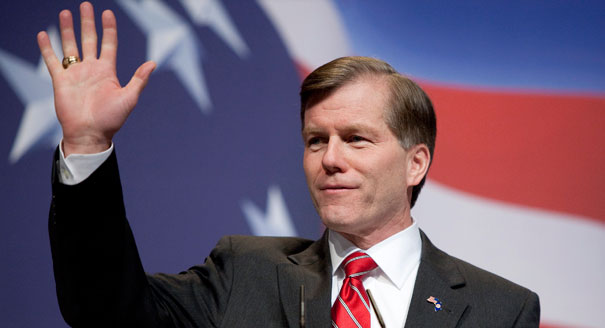 The Rehabilitation of Bob McDonnell

After former Governor Bob McDonnell was convicted of corruption charges last year the legal community consensus was that he should have taken a plea deal, which would have forced him to confess to at least one felony. Last week the Supreme Court vacated the convictions and McDonnell’s decision to pass on the plea deal has been vindicated as the right move.

No doubt McDonnell knew he did nothing wrong, at least legally, and there was no way he was going to take a plea deal and confess to something he didn’t do.

The legal case against McDonnell was incredibly weak, so weak it is hardly worth reciting. Suffice to say the Supreme Court confirmed that setting up a meeting for a constituent is no proof. let alone evidence, of corruption.

Now that the conviction of McDonnell has been thrown out, I do think he can make a political come back of sorts. I am not saying that he can be a viable candidate in the near future, although I would probably vote for him, rather I think he can now openly campaign for candidates and speak out on issues.

The Rehabilitation of Bob McDonnell was last modified: July 4th, 2016 by David Shephard

Not so fast. Although McDonnell’s behavior wasn’t illegal, it was certainly shameful and tawdry, particularly his treatment of his wife during the legal proceedings. This is not a giy who should run for office ever again.

The first step in McD’s political come back is to re-enroll in Regents U. so he can retake his courses in Ethics 101. Until then I wouldn’t vote for McDonnell the dog catcher.

I am very happy that the Obama-led Justice Department’s case has been exposed for the politically motivated fraud that it was. Absolutely astounding that the S.C. decision was unanimous too. Maybe we’ll be seeing Bob at party events again, that would at least be a start. Hope he can get out from under all his legal bills too.