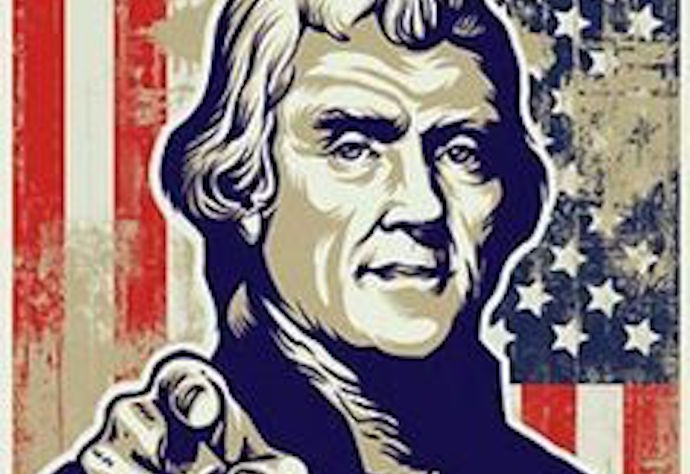 The Republican Party & The Liberty Movement

There have been times when I thought that the Republican Party did not stand for liberty. However, the truth is the Republican Party does not reject liberty, but rather it merely doesn’t understand or support liberty in its entirety. These differing views on liberty between the established Republican Party, elected Republican officials, and many of our local, county, and State parties, and the more conservative, constitutionalist, and libertarian Republican Voter has created enormous conflict and tension.

I believe the first step we must take is to recognize that the Republican Party does believe in liberty. I think even Mitch McConnell and John Boehner believe in liberty. They don’t want citizens to serve as slaves to The State. They constantly fight for our political liberty against all kinds of Democrat attacks. The Republican Party has also always stood up for our Religious Liberty, again, against all manner of Democrat attacks. Unfortunately, political liberty and religious liberty are the only branches of liberty the Republican Party focuses on.

Economic liberty and individual liberty do not seem universally respected by all of our elected Republican officials. This is important to understand, because the Republican Party appears to be in shock as Donald Trump, Ted Cruz, Marco Rubio, and Rand Paul gain enormous amounts of support. The people we consider to be “establishment republicans” do not seem to understand how regulations, corruption, or debt threaten liberty.

The libertarian and the constitutionalist might question what right the government has to make us safe, but the conservative is generally in favor of government regulations against immorality or moral depravity, and tends not to get upset until some regulation costs them money, or costs them their job, or makes their life more difficult. Conservatives want liberty, but they do not want disorder and they do not want a society accepting of depravity. Yet, all three groups agree that debt (something paid in interest by future citizens), corporatist corruption, high taxes, and intrusive regulations impede what they consider to be their liberty.

Corporatist corruption exists to destroy small businesses trying to compete with big business. From the small farmer, to the small inventor, to the mom and pop shops all across America; they all understand that expensive taxes, regulations, and licenses do not exist to “keep people safe,” but to protect Big Business from local or community competition. The more expensive a regulation, the more devastating it is to companies and businesses that are small. Wal-Mart can afford to pay a couple million dollars a year on some new regulation, but their smaller competition cannot. This threatens their sense of economic liberty.

The same is true of high and complicated taxes. The bigger the business, the more lawyers and accountants they can hire, and the more capable they are of navigating the horrifically complex regulatory and tax climate that exists in The United States. Smaller businesses and individuals cannot afford the same representation and cannot “work the system.” Again, this is government giving Big Business a hand up, while smacking down the little guy.

For most of us, we wake up, we go to work, and we try to get ahead. We have hobbies and families and churches and communities. We just want to get through the day without running into twenty thousand different laws, taxes, fees, licenses, and regulations. This is where the Republican Party tends to lose their base, because not only do they not understand how frustrating this can be, they are also indignant toward us for complaining about it, or worse… asking them to do something about it. Every new law and regulation costs money—raising taxes, fees, and fines, and increasing the cost of the goods we buy, and lowering our standard of living.

In the 1990s we were all fat and happy. No one cared about all these new regulations and costs. The Republican Voter stood by while the system we have today was created, and did nothing. We said nothing.

We’re much poorer now. One third of working age adults don’t have jobs. Americans are struggling and the only people you hear defending the system are rich people or people who depend on our current system for their employment. Did anyone ever expect that public servants would be making more money than the public they served? You see, when the average Republican Voter looks at their elected officials, they often feel that the government does not exist for the benefit of the people, but for the benefit of the government and of the special interests they serve.

I’m not asking the Republican Party to change overnight. I’m not an idealist and I don’t believe that a system as corrupt and complex as the United States Federal Government can change quickly. However, the Republican Party needs to understand how its voters feel about liberty, what they really want from their government, and just how angry they are with the current relationship between The People and their government. They need to begin making some changes that reduce our tax and regulatory burdens, to reduce the amount of money the government steals from future generations through debt, and begin to bring us all back together as one party in pursuit of liberty, life, and equality under the law.

I am convinced that the Republican Party wants to move in our direction and that it really does value the principles and ideas upon which it was founded. Once they understand that We The People are not angry over nothing and that we aren’t overreacting, they can begin working with their constituents with sympathy and understanding. We simply want to be free, economically and personally. If the Republican Party would embrace a broader view of liberty, I believe it would dramatically increase its support amongst the American People, and more importantly, would form a more loyal bond with those they represent.

Now is the time and I trust that this current Republican Party leadership has the ability to do the right thing and take us in the right direction.  They may, however, simply need a little more encouragement from us, their voters.

Furthermore, I believe that working together goes both ways. Conservatives, constitutionalists, and libertarians should work with their local, state, and national Republican Parties, be involved, be encouraging and even sympathetic to the fact that a great many of the things that are wrong in government today cannot be changed quickly. We must be informed and persistent and dedicated and helpful, otherwise, I fear that our influence will continue, despite our numbers, to be ineffectual.