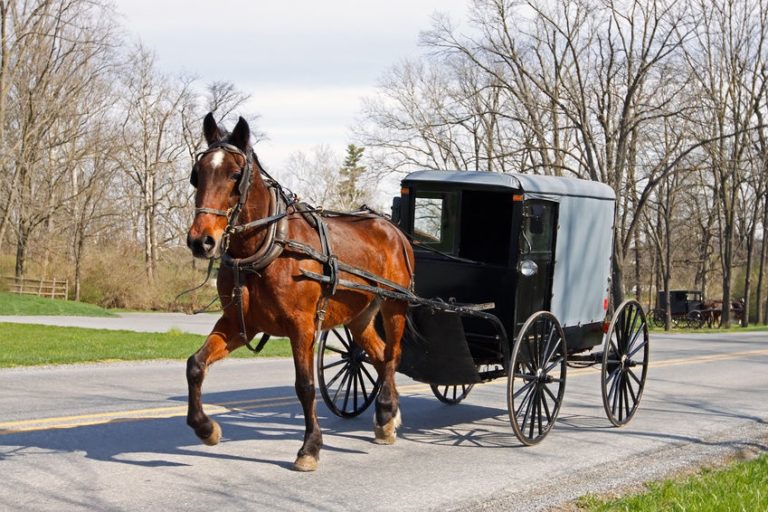 The Revenge of the Cradle

The Sunday Times wrote ten years ago that a billionaire’s club had met secretly, at the initiative of Bill Gates, to discuss how their philanthropy could be used to implement “ways of tackling a disastrous environmental, social, and industrial threat” of overpopulation.  Ted Turner, Oprah Winfrey, Michael Bloomberg, Warren Buffet, George Soros and David Rockefeller Jr. were among those in attendance.  (May 24, 2009) http://pbble.com/Times-BillionaireClubInBidToCurbOverpopulation.pdf

Their desires to curb overpopulation [over 7 billion now] met with Third World resistance as they believed that “contraception and female education weakened traditional values.” The focus shifted to the developed world: euthanasia, the destruction of the traditional family unit, and to abortion mills, passing infanticide laws as a “choice” in as many states as possible, even killing a healthy infant a minute before birth.

The blanketing of global governance deployed against all nations of the planet is easy to grasp when all the variables are fit into their proper place. It is not just about population control and reduction but a well-coordinated and endless attack on history, Constitution, Bill of Rights, liberties, the traditional family, Christianity, biological sex, heterosexuality, and the climate change agenda.

In the European Union (EU), technocrats are already overriding the British government and other defeated government-members within the EU.  As Freenations wrote, the “EU intellectuals are lost in their failed Europe.”http://freenations.net/eu-intellectuals-lost-in-their-failed-europe/

In the United States, NGOs (non-governmental organizations), lobbyists for various wealthy crony capitalists, have taken over our elected government at all levels and have become a strong bureaucratic army staffed by naïve useful idiots who have enabled the deployment of the globalist agenda and thus of their own downfall. https://m.youtube.com/watch?v=AZYcjVC2rRQ&feature=share#

There is no refuge outside of the U.S. as the wealthy elites have deployed their globalist agenda worldwide, forcing compliance on a malleable and silent population whose thoughts are shaped and controlled by the MSM fake news machine.In addition to the environmentalists’ attack on human overpopulation, the academic assault and shaming of Caucasians via the manufactured “white privilege,” there is a worshipping of primitive cultures that are suddenly better than any civilization white men have developed across the centuries.

The Chinese have launched the controversial “social credit score” system which allows, for example, a well-behaved citizen to purchase a plane ticket to fly on a trip. If his/her social score is not good enough, he/she may have to take the train.

But, we may not have to worry about flying at all as Rep. Alexandria Ocasio-Cortez (D-New York) and her radical communist and socialist acolytes have proposed a Green New Deal in which flying would become obsolete in 12 years. She must be planning on taking a fast speed train ride to Hawaii.

A set of policy proposals to restructure the U.S. economy in the view of global communism, the Green New Deal is purported to address global warming. This global warming, turned conveniently into the climate change industry, had been thoroughly debunked by hard science that relies on facts rather than on the “consensus” of U.N.’s imperfect computer modeling and manipulated data.

“The data does not matter. We’re not basing our recommendations on the data. We’re basing them on the climate models.” (Professor Chris Folland, Hadley Centre for Climate Prediction and Research)

The Green New Deal resolution seeks to eliminate air travel, meat consumption, cow flatulence, the use of fossil fuels, and an end to all emission of CO2, the gas of plant life and the gas exhaled by every living person and animal.

Greenpeace Co-Founder, Patrick Moore, speaking to the New American, was shocked that such an insane document was proposed by radical socialist Democrats elected and seated in the U.S. Congress. Such a proposal would decimate the human and animal population, leaving trees as the only source of heating and cooking. Even animal dung as fuel would be unavailable as humans would eat all animals for food then turn to cannibalism. Millennials would be unable to find food in their health-conscious grocery stores in the high-rise mixed use, not so Smart Cities. Only an occasional cortex would propose “paying people who are unwilling to work” and coming up with half-baked and crazy ideas. https://www.thenewamerican.com/tech/environment/item/31465-green-new-deal-would-kill-almost-everyone-warns-greenpeace-co-founder?fbclid=IwAR1L_rYl9K1s2a1U1zu94TwrbHJTTqBgg7C_-_Kf76lZayr8MDUPBMTabXU

If there are any humans left in this global communist scheme, Mastercard and Microsoft proposed a “universally-recognized digital identity.” As Fast Company’s Cale Guthrie Weissman explained, it is a system in which humans would be connected to a universal protocol throughout their lives, i.e., when they vote, get married, drive, get a job, rent or buy a home, fly, a really frightening government-knows-all digital identity. “It’s the kind of a citizen-check system a totalitarian regime could only dream of.”https://www.infowars.com/mastercard-microsoft-to-develop-digital-identity-system/

Dismantling borders that would allow for a huge influx of unvetted invaders from the third world and reducing overpopulation are elitist policies of one world government denizens. United States, with its America-loving President Trump, are still standing in the way of such a one world government.

The demographics in western nations show that the replacement value of the dying population is not being met at all. Caucasian and black women in America and in Western Europe are not having sufficient babies; Planned Parenthood contributes to the lower birthrate through abortions.

The billionaire elites have thus taken the opportunity to change the face of America permanently with the help of U.N., moving massive hordes of other races and inimical ethnicities into the western world to fill the population vacuum through fecundity and the cradle.

The overpopulation that elitists speak of is certainly not true in the western world. The revenge of the cradle means that the Caucasian population will be replaced with a brown population by 2040, more malleable and more easily controlled through social justice rhetoric and generous welfare.

As the Club of Rome, the premier environmental think-tank, consultants to the United Nations, had stated, “The common enemy of humanity is man. In searching for a new enemy to unite us, we came up with the idea that pollution, the threat of global warming, water shortages, famine and the like would fit the bill. All these dangers are caused by human intervention, and it is only through changed attitudes and behavior that they can be overcome. The real enemy then is humanity itself.”

The Revenge of the Cradle was last modified: February 14th, 2019 by Guest Contributor Dr. Ileana Johnson