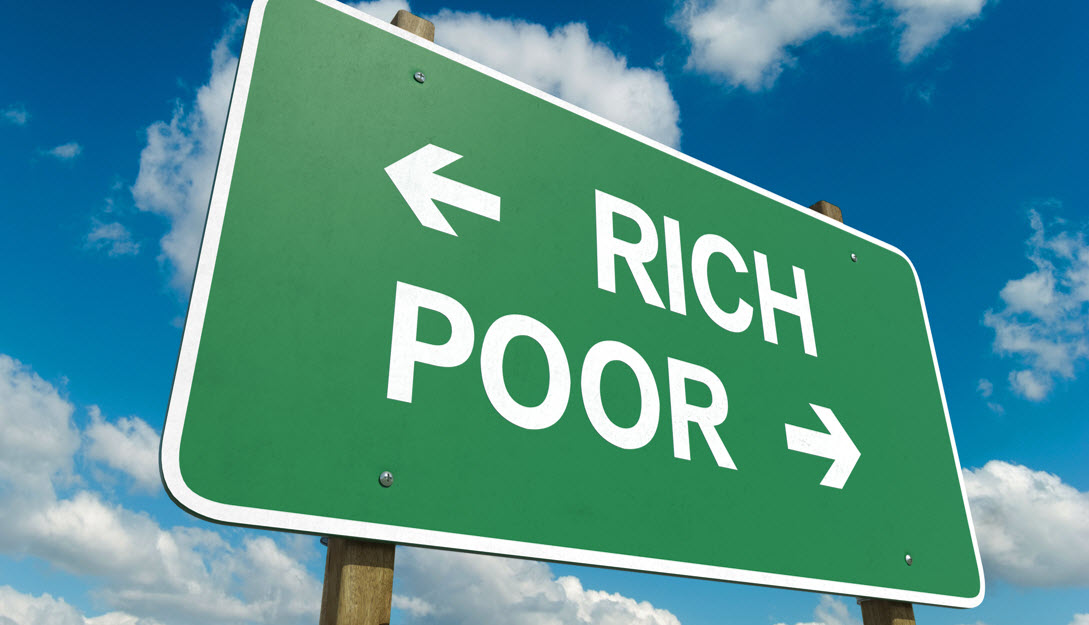 The richest and the poorest legislators in the General Assembly

VPAP.org has another good visualization showing the value of their securities portfolios of our legislators in Richmond.

The 15 richest legislators are,

The richest and the poorest legislators in the General Assembly was last modified: April 12th, 2019 by Jeanine Martin