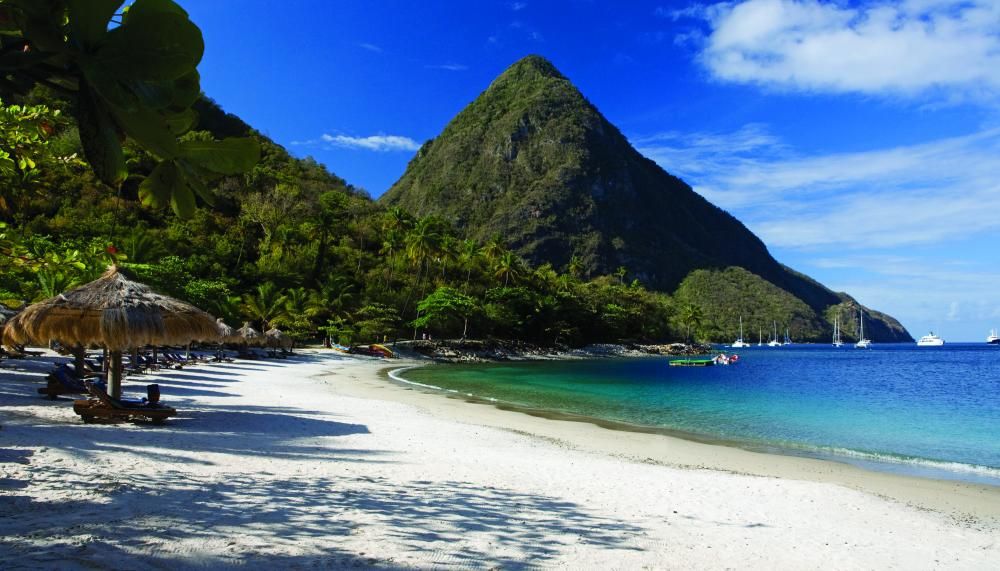 In the battle between Christopher Columbus and the Indigenous Peoples of Wherever, the real losers are those citizens who have found themselves taking sides in what is nothing more important than a propaganda war over who controls the American mythology.

You see, Pope Urban II recognized that the Catholic Empire was cannibalizing itself under the weight of its own ignorance, poverty, shortsightedness, and petty divisions under petty Lords. His call for a Crusade in the 11th century brilliantly unified the barbaric Christian Europe against the Islamic occupants of the Holy Land. When Europeans got to Palestine and Jerusalem, they discovered a wealth of cultural and economic knowledge all but forgotten to Europeans and Christians. Trade routes were reopened and textiles, science, and philosophy returned to the violent, poor, and uncultured Catholic countries.

Marco Polo’s adventures, starting in 1271, in Asia brought to all of Europe a lust for for trade and exploration. The only problem was that Europeans had no control over eastern trade routes. Most of their trade and exploration depended upon middleman after middleman. Obviously, this reduced the profit margins for European traders to a frustratingly significant degree. While the Venetians did quite well, the rest of Europe struggled to gain a meaningful foothold on trade in the Middle East and Asia.

Trade into Asia didn’t bring the anticipated violent clash of civilizations. This was true for a couple reasons. First, the Europeans remained at a disadvantage and the Asians had very little interest extending their political power toward the West (it rarely ever ended well for them in the past). Second, Europeans brought back the Black Plague, along with all manners of exciting Asian exports. 20 million (approximately 1/3rd of the population) Europeans died.

Now, the Italians controlled the Mediterranean Sea in the 14th century. They were the new middlemen for the rest of Europe. The Portuguese decided that there were better ways to gain access to Asia. Prince Henry (The Navigator) financed several explorations of the African Coast, discovering and mapping both the Eastern and Western Coasts of Africa (by 1488) and discovering sea-lanes to India (1489).  The return to investors exceeded 600%.

In 1492, Christopher Columbus convinced the Spanish that there was a third option to reach China. Instead of following the Portuguese around the Cape of Good Hope, he offered to travel due West to bypass the Japanese Islands, foretold by Marco Polo, and enter China from their Eastern Coasts. Christopher Columbus’ expedition was viewed as an abject failure, both by him and by the Spanish Crown. He discovered a series of Caribbean Islands (The Bahamas and the Dominican Republic/Haiti). He also discovered that these horrific landmasses without Asian civilizations and Asian goods, appeared to offer nothing but shellfish and lumber.

Columbus first thought that he had discovered islands off the Coast of India, but they quickly learned this wasn’t the case. Columbus had discovered The Americas – Two large continents which made it seem impossible to complete the mission he had sold to the Spanish Crown.

Magellan tried to find a way around the awful American continents, only to discover just how massive South America really was and just how vast the Pacific Ocean might be. Less than 10% of his crew survived. Vasco Nunez de Balboa tried to make his way across Panama…but failed. His understanding of the Pacific Ocean ended up costing him his life.

Other Spanish-paid explorers tried to make their way across North America. Only to be met with further disappointment.

From 1520 to 1648, the Europeans essentially suspended their hope of finding Asia from the West, and committed most of their resources to murdering each other in a series of Catholic civil wars.  Meanwhile, men such as Hernán Cortés viewed the Americans as something to be conquered and exploited.

Cortés became allies with some of the native peoples he encountered, but with others he used deadly force to conquer Mexico. He fought Tlaxacan and Cholula warriors and then set his sights on taking over the Aztec empire. He marched to Tenochitilán, the Aztec capital and home to ruler Montezuma II. Cortés took Montezuma hostage and his soldiers raided the city. Cortés left the city after learning that Spanish troops were coming to arrest him for disobeying orders. He returned to Tenochitilán to find a rebellion in progress. The Aztecs eventually drove the Spanish from the city, but Cortés returned again to defeat them and take the city in 1521. After this victory, Cortés continued to seek opportunities to gain wealth and land. He sent more expeditions out into new areas, including what is present-day Honduras. History Channel.

Why were Spanish Troops coming to arrest him? Well, they didn’t like the idea of a freebooter setting himself up as a kind of King or Aristocrat in the new world. Whatever was discovered and looted was supposed to make its way back to Spain.

There was also the Spanish destruction of the Inca Empire.

The Spanish conquest of the Inca Empire was one of the most important campaigns in the Spanish colonization of the Americas. After years of preliminary exploration and military skirmishes, 180 Spanish soldiers under conquistador Francisco Pizarro, his brothers, and their native allies captured the Sapa Inca Atahualpain the 1532 Battle of Cajamarca. It was the first step in a long campaign that took decades of fighting but ended in Spanish victory in 1572 and colonization of the region as the Viceroyalty of Peru. The conquest of the Inca Empire led to spin-off campaigns into present-day Chile and Colombia, as well as expeditions towards the Amazon Basin. wikipedia

Interestingly, before Pope Urban II initiated the Crusades, it is likely that both the Inca and Aztec empires were more advanced than the “Western Civilization” which would come to replace them.

Many Spanish-backed explorers tried to repeat the lessons learned and the wealth-to-be-gained from the examples of Pizarro and Cortez. Millions of indigenous peoples died. Much of their wealth and treasure was transferred to Spain. But Spain had no intention of colonization. These were viewed as awful lands, meant to produce wealth in the way of physical resources and slaves. This was not to be the New World. There was no anticipation of freedom. In fact, those Spanish-financed explorers who pursued freedom overseas were often murdered by the Spanish Crown.

Christopher Columbus committed most of his crimes against humanity on Hispaniola. What we know as Haiti and the Dominican Republic today. He ordered the massacre of tens of thousands of uncooperative natives who seemed somewhat opposed to slavery and forced labor – not to mention the overtaking of their island by foreign invaders.

What Does This History Mean?

This history doesn’t mean much. Two civilizations collided. What happened in the 15th and 16th centuries in the Caribbean reflects what happens whenever any two civilizations might collide. Brutality and disease.

Why celebrate Christopher Columbus? It was his idea to find China to the West. He failed horribly. Those that came after him used advanced European technologies stolen from the Arabs and the Asians, to subdue and destroy the indigenous peoples, who just a few centuries ago were likely far more advanced than their western invaders.

If Columbus didn’t convince the Spanish to travel West, these violent, indigenous populations would have been able to continue to centralize control of their continents under the viscous leadership of their violent empires.  If the Asians would have thought to invade Europe during the Black Plague, Europe would have been utterly Asian today.

If the Muslims would have figured out that had they moved North of Spain when they originally invaded Europe, they would have found very little resistance, Europe would have been a Muslim continent before the 14th century.

Christopher Columbus was a brutal dictator over Haiti and the Dominican Republic. He paraded the bodies of those who resisted his rule in baskets. But he did bravely sail West.

The locals were evil. They murdered and raped anyone who didn’t support the ruling tribes.

The fact is, that human beings during the 10th, 11th, 12th, 13th, 14th, and 15th centuries were violent, greedy, and brutish in every possible way. All across the globe.

I’m sure they were all looking to better themselves. Fine.

But no one did humanity any favors back then. No one was pure. No one was virtuous. No one embraced moral philosophy, or ethics, or science. Terror was the power back then and mankind terrorized mankind.

Study history. Accept that it was awful. Stop celebrating one side or the other. You look like idiots.

I do want to deliver respect to the North American Indians and the Puritans who explored North America. They tried to coexist, but couldn’t. The White People ended up winning, but at no point during the 16th and 17th centuries was that fate secure. Disease played a large role. By the end of the 17th century, Western Civilization was coming into it’s own and it become far superior to the indigenous populations of North American. There is a reason North America was largely British, not Spanish.

Europeans chasing freedom from the dark ages of Europe’s past founded what we know as North America today. God Bless them. Were they perfect? No. Neither were the natives. We all made horrible mistakes. We all worshiped less than peaceful and loving gods. We all got what we deserved. Some of us found freedom.