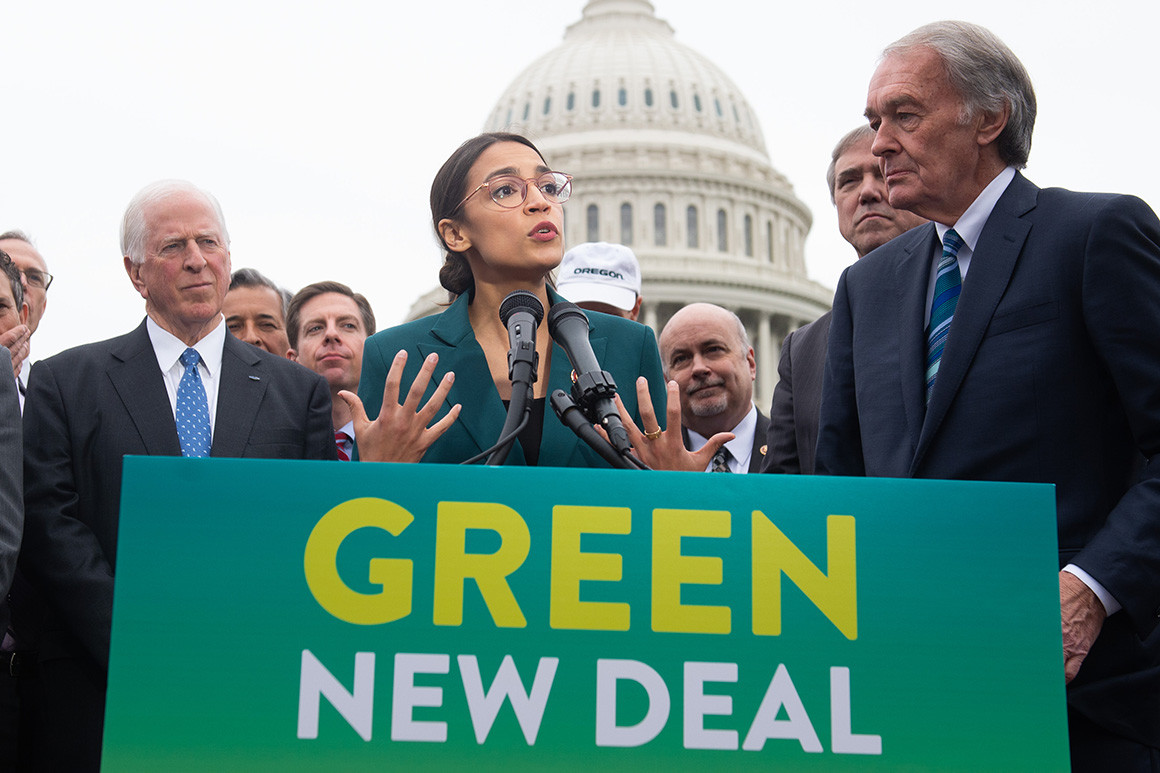 The Rise of the Authoritarian Left

The fallout from the release of the Mueller Report has been predictable on one level, and fuels a dismaying and alarming trend on yet another level.

The conclusions of the report could not have been otherwise (as I wrote here last week) since the Special Counsel’s appointment was authorized on a fraudulent premise – the Steele dossier – ensuring its outcome.

The reaction to the report, of course, was preceded by the literal irrationality that was loosed by the election of President Trump and the defeat of Hillary Clinton in 2016, which has only been intensified by pure hatred since.

Hate is to the human condition as a hook is to a fish; explaining why the unhinged haters can’t wiggle away.

That The New York Times, The Washington Post and virtually every other  organ of the corporate media complex and essentially all of the Democratic Party whom they serve, plus the other assorted ‘never Trumper’s’, are engaged in double backflips trying to explain, excuse, remake, reinterpret, reexamine and recharge the President on the false premise – well, that’s just what they do.

The dismaying trend reinforced by the report’s release and the whole, sorry two year lie-fest, is how quickly, how effortlessly, the Democrats left the fluffy folds of modern liberalism – wrong-headed but passably patriotic at least in public – and have slipped into the full garment of anti-American, anti-Christian, anti-Semitic, anti-Constitution, anti-free market, socialism.

It’s where the true heart of many in the post Viet Nam party has always been, of course. Now, they’re just telling the nation without guile that they own it.

Not only have the Democrats publicly and enthusiastically embraced the socialist paradigm that modern liberalism raised as its own child, they have taken the inevitable next step. They are increasingly authoritarian.

Their positions are portioned down to what we must do, how we must live, why we must care, and how there is only one size, and yes, it will fit all. (Obamacare was the first team tryout. Now it’s the New Green Deal.)

If the ‘medium is the message,’ as the late Marshall McLuhan proposed, then we have witnessed its proof with the public debut of the Democratic Party’s new socialism, complete with the abandonment of any pretense to the principles of constitutional government. The rise of the totalitarian left is actually the end product of an ongoing process.

The radicals have had many decades of iron-fisted control of the educational processes, the corporate media complex, the information technology monopolies, the administrative state, many global corporations, and the international institutions.

Now, the message of the authoritarians is publicly consistent; the Republic was illegitimate at its birth, swaddled in sin and racism, and prospering at the expense of others both at home and abroad. It must be dismantled and fundamentally transformed.

The radical intellectuals and policy provocateurs have taken down whole forests over the years writing essays, treatises, and books with dense sentences explaining all of this; how utopia will be delivered as soon as the shackles of human liberty can be cast aside.

The meme is that true freedom isn’t found in God and faith, individual effort, personal responsibility, family and country – but can only be found in various forms of compulsory communitarianism, the removal of borders and nationhood, and acquiescence to the global order. It will be done by managing elections, immigration, laws, treaty; and force if required.

Regardless of the public puffery, the reality of the international socialist movement is a trajectory that follows as predictably as the sun coming up; it is in the DNA of authoritarianism. At every available opportunity the progression demands the attack on free elections, their mechanics and their outcomes, strips the rule of law nude by lie and deceit, destroys historical truth, defames faith, reduces general education to bromides, demands cultural acceptance of the aberrant as normal, and replaces the precepts of God-endowed human dignity for every individual, with the claim that government will be the new god.

However, presenting itself in this roiling political chaos is, as always, great opportunity.

Conservatives, constitutionalists, faithful Christians and Jews, and freedom lovers all have the perfect opportunity in the turmoil of the moment to redefine and rename the opposition that stands against the most remarkable and successful experiment in individual freedom in 5,000 years of human history.

We find ourselves in the sweet-spot of history. What appears to be such formidable, unstoppable adversaries intent on destroying human freedom, are in fact men and women who would sell their birthright for a pot of gruel. They worship the weak and failed philosophies of tired and exhausted societies. They reek of failure.

Remarkably, the Republican Party is as passive and ill-prepared to defend liberty as ever. They never met a fight they didn’t want to retreat from.

But for the rest of us, destiny calls us to stand on the barricades in the battle for human freedom, like every generation has done before us.  It’s our moment and it can’t be done by hiding our history or its unique success, American exceptionalism, the truth of our remarkable good for the world, or the  liberation of the human soul though liberty. We have to tell the story.

The first steps are to label these new Democrats for who and what they say they are, and to reveal the inevitable human cost and suffering of what they propose that took place in the last century, and continues to this day.  And then every able man and woman must become the proud, bold and persistent Madison’s, Jefferson’s, Paine’s, and Franklin’s of our own time. There are several generations of young Americans that have never even heard the story of liberty.

The next general election must be as educational as it is political; a recounting of the great heritage we have been entrusted with, and a reminder that the God-ordained foundations of human liberty cannot be allowed to grow cold on this generations watch.

The Rise of the Authoritarian Left was last modified: March 28th, 2019 by Michael Giere