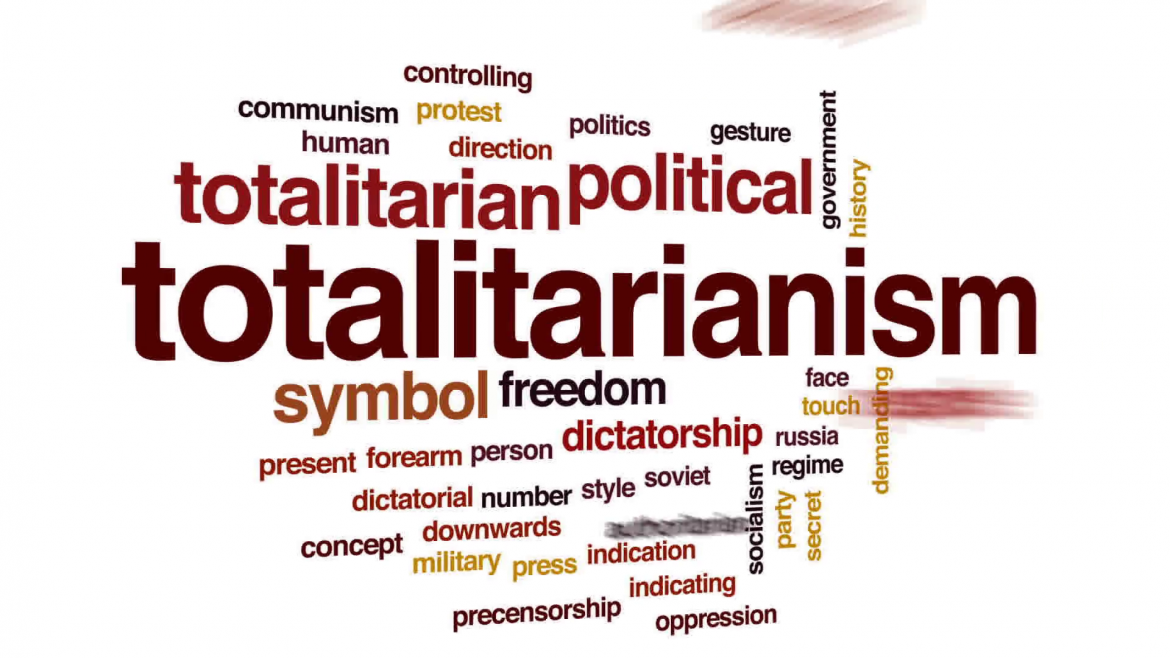 The Rise of Totalitarians

Around the Western World, there is a growing attempt to subvert the interests of nations and their citizenry to advance a global socialist world order.  This is no clearer than in Western Europe. The anvil of totalitarian socialism is being stuck by the hammer of uncontrolled migration. In the middle are the citizens of the UK, France, Germany, Sweden, Spain and many other EU members.  (ANTIFA has joined forces with jihad and third world thugs, – and those who protest rising totalitarianism are treated to violence on the streets, vicious accusations by the media, and criminal enforcement actions by the various governments.  Telling the truth is a heroic act.)

There is a similar situation here in America, and the most obvious current example is the leftist hysteria associated with Judge Kavanaugh’s nomination to the Supreme Court.  Long gone are any ethical standards or a sense of justice. Kavanaugh represents the Constitution and he must be defeated because he would rule in accordance with the Constitution and legal precedence.  He is not a global socialist lackey and that cannot be allowed. His appointment to the Supreme Court would be a setback to the new world global socialist order.

I keep reading about a “blue” wave washing over America.  Somehow, the viciousness and insanity of the left are supposed to bring women voters flocking to the polls to support the socialist agenda.  Somehow women are expected to act like lemmings, fall into line, and bow down to an unprovable story that is at best a confused recollection from 35 years earlier.  I have more faith in women than that, but we cannot miss the underlying issue. If these crazed leftists can somehow prevent a good and decent man like Judge Kavanaugh from becoming a Supreme Court justice, they will have achieved a major victory for new world global socialist totalitarianism.

Fortunately, the resistance to totalitarian abuses is growing.  In Western Europe, it is evident in the Visagrad countries who are a bulwark against the return to communism and socialism they recently escaped.  Even in some of the countries suppressed by the global socialist EU, there are stirrings against the totalitarians. Sweden has a new anti-migration political party.  Native Germans are beginning to protest in mass in the streets. Italy’s new government is promising to throw out half a million invaders. In America, we have President Donald Trump blocking the Democrats who no longer hide the fact that they are socialists.

Notably, the socialist left is well embedded in America’s government.  Project Veritas recently exposed individuals within the DOJ, GAO and State Department who openly admitted that they were and are actively undermining the Trump pro-America agenda.  In their arrogance, they think that nothing can happen to them because they are government employees. (News flash to these idiots – criminal activity is not protected by federal employment policies.)

Socialism has always promised that which it cannot deliver.  Eventually, it turns to totalitarianism to protect itself. The current new world global socialist order will end the same way only with far greater disaster and death than all the wars and genocides of the 20th century.  The Kavanaugh nomination is worth fighting for not only because it is fair and just, but because the rise of totalitarianism must be stopped and reversed.  A constitutionally limited Supreme Court can do just that.

“Before (totalitarians) seize the power to fit reality to their lies, their propaganda is marked by its extreme contempt for facts, for in their opinion fact depends entirely on the power of a man (or woman) who can fabricate it.”  Edited quote from “The Origins of Totalitarianism” by Hannah Arendt

The Rise of Totalitarians was last modified: September 22nd, 2018 by Dr. Robert Warren