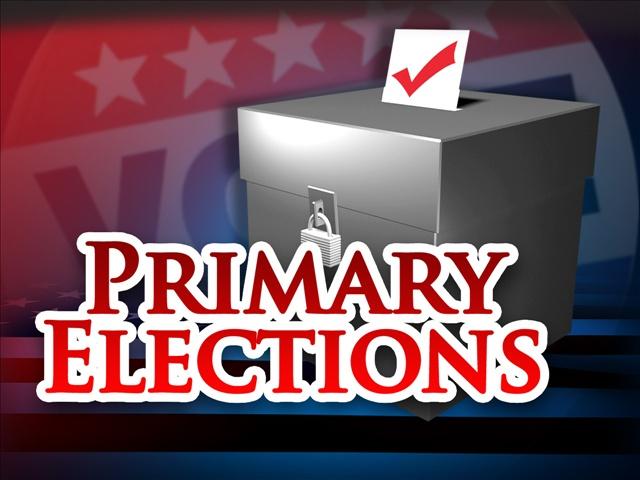 With the primaries two months away, the Roanoke Times has weighed in on where they see the Governor’s race now.

Stewart has proved to be a farcical figure mostly concerned with (a) whether Charlottesville should move a statue of Robert E. Lee and (b) federal immigration policy. Don’t candidates for governor of Virginia actually run on state issues anymore? Apparently not.

Stewart used a Facebook Live event to pose with a Confederate flag at a Roanoke event and made news when he used a chat on Reddit to call Gillespie a “cuckservative”– a phrase mostly employed by white supremacists. Stewart said he was merely reciting a word others had used, but no matter. Children repeat words they’ve heard; we expect politicians, and adults, to at least know what they’re saying. It’s hard to see Stewart as anything more than a joke candidate.

By contrast, the third candidate in the race, state Sen. Frank Wagner of Virginia Beach, is actually talking about things that matter, especially in this part of Virginia. Wagner bills himself as the infrastructure candidate who will widen Interstate 81, get started on Interstate 73 and the Coalfields Expressway, and build inland ports in Southside and Southwest Virginia. Whether he really can is a different question, of course, and probably not one we’ll find out. Wagner started late to pose an effective challenge.

The Roanoke Times conclusion on the state of the Republican race:

This is Gillespie’s race to lose. The former national party chairman seems a steady-handed spokesman for mainstream Republican values. Whether that’s a good thing or a bad thing is up to voters to decide, but Gillespie is unlikely to make any mistakes between now and June 13. Or between now and Nov. 7, for that matter.

Northam is a perfectly acceptable Democratic nominee who simply doesn’t excite many party activists. Northam is a doctor by profession, which may prove useful when it comes time to check his own pulse. He is low-key and soft-spoken – all wonderful attributes for a physician and perhaps even a governor, but not necessarily a Democratic candidate in the Trump years.

Perriello comes much closer to channeling the anger and energy welling up from the Democratic base.

Perriello has an undeniable flair for the dramatic. He vows to do whatever he can to stop the Atlantic Coast and Mountain Valley natural gas pipelines, a call that endears him to environmentalists, and those reflexively inclined against utilities. Perriello seems to be running against Dominion Resources more than he is Northam. The way things are going, the ghost of Henry Howell might well rise up to endorse Perriello.

If the choice this fall winds up being Perriello vs. Gillespie, it will mark a new chapter for Virginia: For the first time since Linwood Holton vs. Bill Battle in 1969, we’d have two candidates for governor who have never served in state government. Some might see that as a welcome change, and perhaps it will be. Or it could mark a more worrisome trend: The nationalization of state politics. That seems a bad thing no matter who wins.

The Roanoke Times weighs in on the state of the Governor’s Race was last modified: April 14th, 2017 by Jeanine Martin

“This is Gillespie’s race to lose.” – I’m sure he’ll manage to pull it off. Has he ever won anything yet?

This is the first time I’ve agreed with the Roanoke Times.

Don’t make me laugh; the Roanoke Times is a joke.