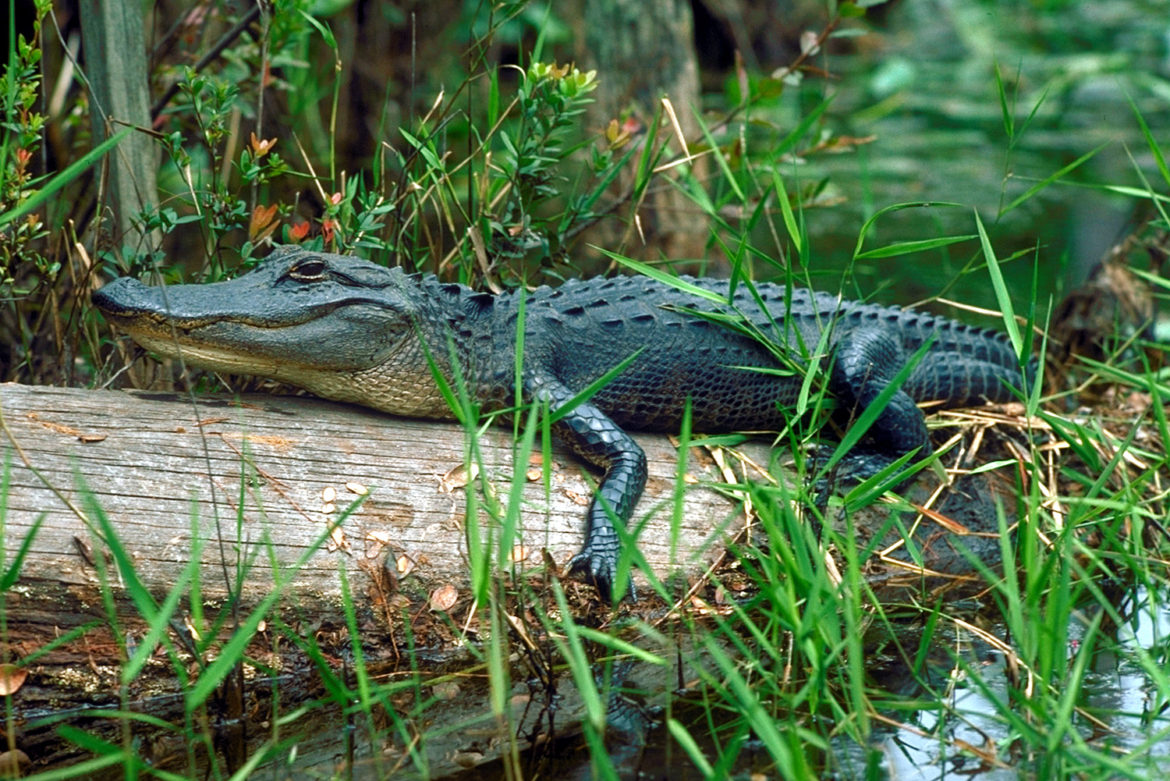 The Rule of Law and Virtue

Liberty and its essential working parts identified in the Bill of Rights, stand as the furthermost border of freedom in human history, guarded by the rule of law.

The lodestone of American exceptionalism and success has been this unique Constitutional perspective of the “natural” or God given rights of individual citizens and the limited rights of government – at once protected and restrained by the rule of law.

It’s a distinctly American precept that is under constant and withering assault from the radical socialists and one-worlders who now control the Democrat Party, academia, and the corporate media-entertainment complex; all made possible with the distressingly careless indifference from the Republican establishment and their all-important donors.

The perfect storm of both the calculated and organized attacks from the radical left, and the passive disregard for the critical function of its intentional design by the center-right, bear witness to how successful the  war against the rule of law has been over the last half-century, under both Democratic and Republican presidents.

It will take a herculean effort to turn America back in the direction of liberty – and the required reformation of virtue – guarded by the rule of law.

Part of the war on the rule of law has been the natural outgrowth of the vast un-elected Administrative State – the permanent government (previous articles on the administrative state here and here) – impervious to the demands of accountability or legal consequences, with unlimited funding and bureaucratic anonymity, all the while relentlessly expanding its own power, at the expense of individual liberty, through regulation. It grows because that’s what it does.

The other forces trying to destroy the rule of law are deliberate – the broadly arrayed foot soldiers of the radical left, masquerading as progressives. With traditional liberalism now in full retreat, the core of the Democratic Party has migrated from center-left, towards the hard, radical and revolutionary left. With lineage going back to Antonio Gramsci and Saul Alinksy in the last century, they have diligently infiltrated the nation’s institutions, and now “own” the vast media and entertainment industry, with unchallenged, iron-fisted control of education from pre-school up to the universities, and have made significant inroads into the judicial system, the administrative state itself, and even mainline religious institutions and seminaries.

With too few exceptions, the Republicans have chosen accommodation to resistance, believing that mimicking the pop culture would insure political power – rather than being the voice of American values, individual freedom, driven by the vibrant ideas connected to the nation’s constitutional heritage that wrote the American success story in the first place.

As many other writers have detailed extensively, the attacks on the rule of law follow the Supreme Court’s aggressive efforts over the decades to redefine the Constitution – to remake the nation outside of the legislative process – using the Commerce Clause in Article One, and the expansive federal intrusion unleashed using interpretations of the First, Tenth and Fourteen Amendments, among others.

There has been a consistent and increasingly low opinion of Constitutional restraint and the rule of law for years, however, the last decade has been defined more by what has been done outside the boundaries of the rule of law, than inside.

For its part, the Supreme Court has made staggering, monumental decisions in the last decade that simply can’t be found within its powers, such as overturning 5,000 years of recorded history and removing the question of same-sex marriage abruptly from the individual states (read more here), to Obamacare, where the Court simply inserted language to a law passed by Congress where it did not exist in the legislation, so to approve its constitutionality.

The Congress has also turned the rule of law on its head, consistently rejecting its prescribed processes in budgeting and treaty making upside down, and routinely passing legislation that has been written by the very institutions that it affects, and then benefiting from their donations and future employment.

But it is within the Executive Branch – and the Presidency of Barrack Obama specifically – where the rule of law has been consistently manipulated, ignored, and law-breaking covered up.

After eight years of one of the most lawless presidents in U.S. history – and Republican capitulation – the fabric of the public’s trust has been torn to shreds. The collapse of the rule of law (Obama’s war on justice here) is a genuine threat to the civil order, and dangerously out of control.

From Fast and Furious and illegal gun-running; shutting down legal businesses using Federal financial regulations; the IRS political targeting scandals; Secret Service outrages; Benghazi and the lack of accountability; and the never ending Obama-Clinton scandals, it has become glaringly apparent that the collapse of the rule of law, accountability and responsibility is not isolated, but systemic.

As Americans watch their suspicions confirmed by the public exposure of the breathtaking corruption and politicization of the most critical government functions – from Congress, the Department of Justice, Defense, State, and the nation’s law enforcement and intelligence agencies – is it any wonder that the larger society and culture has become increasingly hardened and cynical, and that they themselves begin to employ the same disregard for the rule of law and reject personal responsibility?

Our Founders understood that a Republican form of government rested on the foundation of personal virtue and individual character that its citizens would transport into the society and the elected government both.

Perhaps that was always an outcome more wished for than realized.

But having ripped the Judeo-Christian fabric off the face of public life, and rejecting its precepts found in the Law from which all law springs, we now cannot explain, much less demand, virtue from our government – even as we seethe at the rule of law meaning one thing for a few, and another thing for most.

As with all of our problems, we are confronted with issues that simply cannot be fixed by Washington without citizen supervision. They are issues that are rooted in the fact that we the people have not demanded honesty and truth from our leaders – and we have refused to remove those who do neither.

If you want to drain the swamp, you have to pull the drain plug first.

The Rule of Law and Virtue was last modified: October 18th, 2017 by Michael Giere

Well, Bernie Sanders and Ted Cruz both kicked off their presidential campaigns tonight on CNN.

Typical GOP unpatriotic dribble – once again Michael shows his disdain for the Constitution and the rule of law.