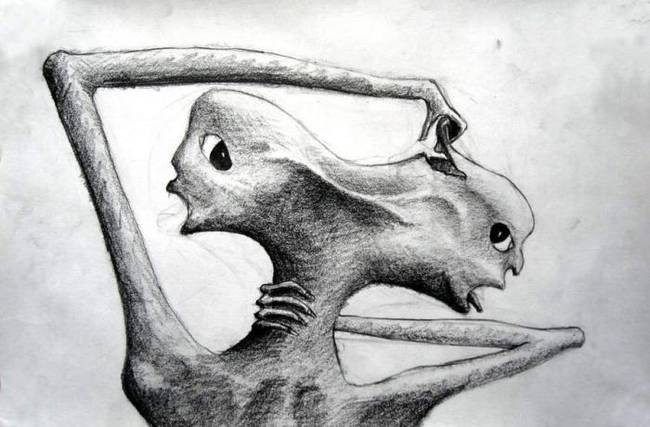 Democrats canâ€™t decide if they want a socialist or pragmatist at top of the ticket;  but the electoral college is key

On the one hand, avowed Democratic-Socialist Sen. Bernie Sanders appears to have won both the Iowa caucus and the New Hampshire primary this past Tuesday.

Months ago, it seemed Joe Biden was such a threat that it prompted President Trump to put a call in to the president of the Ukraine to investigate his sonâ€™s cushy lobbying deal with a Ukrainian gas
company (a move that prompted his recent impeachment â€“ and acquittal).
We also thought Democrats wanted a street fighter, and were told that would be Elizabeth Warren.

Liberals in my inner circle were gushing at the prospects of seeing the Massachusetts senator on the debate stage with Donald Trump. Now, both Old Bulls, Biden and Warren, appear to be toast, barring some miracle in the upcoming Nevada caucus or South Carolina primary.

In fact, the elevation of Buttigieg and Klobuchar seems to show that a large portion of Democrat voters want someone nice. They each remind me of the Good Boy and Good Girl from the Midwest â€“ Buttigieg an Alfred E. Newman/Howdy Doody look-alike, and Klobuchar kind of a Happy Warrior like her fellow Minnesotan, the late Vice President and Senator Hubert Humphrey.

Apparently, no Democrat has won the presidential nomination without coming in first or second in the New Hampshire primary. This may bode well for Sanders and Buttigieg, the latter being a potential new Obama â€“ someone with a limited elected record, but who speaks in platitudes.

Democrats donâ€™t know how to govern and just are good at speeches and tickling voters with â€œgood feelâ€ messages, right? I will be the first to admit that I am not the best predictor of elections, although I went with Trump the very day he announced his candidacy in June 2015, and am still with him. However, I throw these ideas out for consideration:

This upcoming case before the Supreme Court on whether electors are bound to vote for the popular vote winner in their states could pose some challenges. Virginiaâ€™s House passed this bill just the other day to require electors to vote the way of the national popular vote. Of course, the liberal media is focusing on the horse race facet, refusing to address the threat of the Greens or Libertarians. You can count on the media to coalesce around whomever the Democrat is and sanitize any of their peccadilloes.

Itâ€™s going to be a pivotal election. Will the common folks whom Trump has championed prevail, or the ungrateful latte-lapping hypocritic wealthy liberals who are sucking up the benefits of the Trump economic boom, but want a Teddy Bear in the White House to make them feel the country is rid of a man, who is so crass?

For now, the Left is Ficklephrenic and we Republicans are united. I hope there will be victory from unity and leave the Fickle-crats in the dust come Nov. 3.