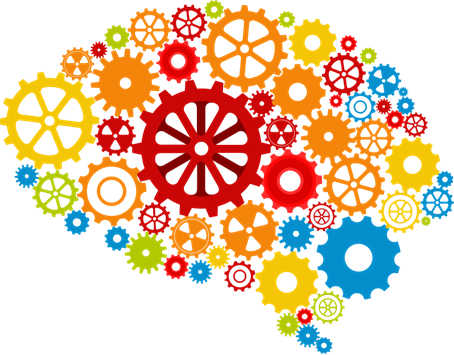 I recently wrote an article, â€œThe Smart Right,â€ in which I listed the various factions that make up todayâ€™s Right and described how their efforts have failed to counter the increasing cultural and political power of the Left.  http://thebullelephant.com/the-smart-right/.

In the article I recommended that in addition to developing our own independent social media platform, members of the Smart Right must be savvy and pragmatic enough to know whom to fight and when and where to do so â€“ and yet be willing to form temporary alliances with leftwing populists against the globalist and corporate elites who have used their excessive wealth and power to ship millions of jobs overseas and advance a cultural Marxist agenda that has pitted one group against another in a game of divide and conquer. All at the expense of the working class.

We are indeed facing hard times, and as Donald Trump has aptly shown, name recognition, charisma, and force of persona are not enough to prevail against the globalist oligarchy and their politician and media puppets. Although he enjoyed the support of nearly half the nation, Donald Trump was not particularly successful in prosecuting sustained campaigns against his enemies, who were then able to inflict his political death by a thousand cuts. We must not repeat the same mistake. The global financial elitists are powerful and ruthless.

The Army has long employed a doctrinal concept and planning tool called Intelligence Preparation of the Battlespace (IPB) that systematically considers the terrain, climate, infrastructure, and demographics of an area of operations, along with the capabilities, disposition, and intent of the enemy. The result of IPB is a list of courses of action the enemy is likely to pursue, that is used by the commanders as they ponder the best ways to defeat the enemy.

If the Smart Right is to prevail in the future, it must employ Political IPB, and consider the political climate, the capabilities and intent of our adversaries, and implement the means to deny them opportunities to retaliate effectively. For example, holding huge political rallies in hostile territory divorced from any long-term strategy or goal is pointless and only serves to strengthen our adversaries. Forming militia groups where undercover media reporters or informants can easily infiltrate and present the group in the worse possible light is not a particularly smart idea â€“ nor is embracing conspiracy theories that are hard to prove and can be reasonably refuted by the media and squelched by Big Tech.

The Left controls much of the information flow in our country, but soft power without an effective enforcing mechanism does have its limits. The vast numbers of municipal and county police and sheriff departments, along with National Guard and military reserve units spread throughout the country are one of the few realms that the Left does not control â€“ and given the ideological bent of the rank and file, will not for the foreseeable future. While Virginia has gone Blue in this century, last year 75 counties and jurisdictions declared themselves Second Amendment sanctuaries.  The power of these sheriffs, who swore their oaths first and foremost to the Constitution (and then to their state laws), should not be underestimated.

Members of the Smart Right can find ways to work effectively with local sheriffs and their deputies, along with other first responders in ways that benefit the community while building bonds of trust that may prove useful when push comes to shove (by the emboldened Left). A revival of voluntary local civil defense chapters may provide such a mechanism.  More on that later.