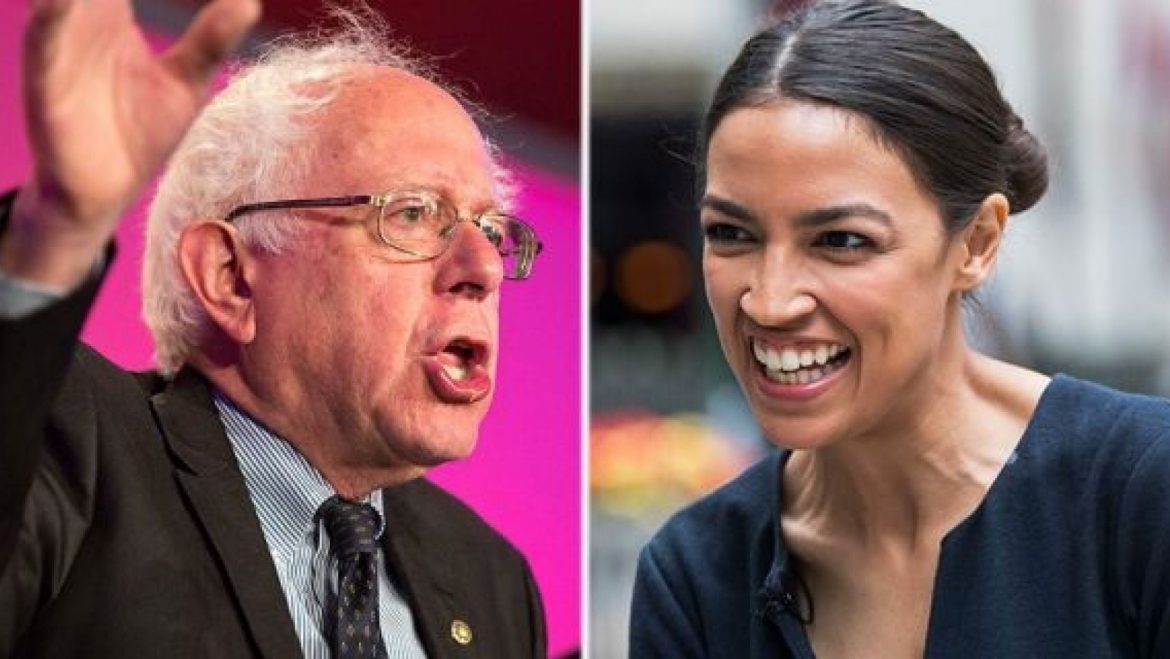 At one time not too long ago, the Democrat Party could claim allegiance to America, its Constitution and the rule of law.  Today, with the socialist influence overwhelming the Democrats, there is considerable concern that it is no longer American but something alien.  Here are some characteristics of the new socialist Democrat Party.

Ideologically, the Democrat Party once claimed to be the party of the working class – that is no longer the case.  It is the party of the welfare class.  This distinction is evidenced by what is happening in the large Democrat run cities where the working class is being driven out.  The socialist Democrats know that America’s working poor or welfare poor are caught in their socialist trap.  (Those left in the increasingly socialist run cities become the occupants of the welfare plantation.  Under the assumption that better is not possible, the American poor will often vote for the status quo or worse against their own interests.)

At the top of the Democrat Presidential ticket, you have a symbolic old Democrat and a symbolic new socialist Democrat.  The purpose is to bridge the very obvious ideological divide.  Since this is virtually impossible, the candidates are hiding from the American people.  In the case of candidate Biden, there is serious concern about his mental stability and, now, criminal abuse of the American people’s trust.  (Since he is the old Democrat, he is replaceable once the election is over and the socialist Democrats will then rule the Party for the foreseeable future.)

The public education schools and a sizeable percentage of America’s colleges increasingly represent the indoctrination arm of the socialist Democrats.  Teachers and professors undercut discussions associated with the positive aspects of America and the free enterprise system.  They create an environment where grievances, perceived or real, are brought to the fore – and don’t have to face critical analysis.  These educational leaders also hide the totalitarian aspects of socialism by extolling “cost free” utopian ideas.  They hide the dystopian realities associated with cultural suicide as well as the enslaving and genocidal failures of socialism and its totalitarian brothers.

BLM and ANTIFA represent the violent enforcement arm of the socialist Democrats.  If someone disagrees with socialism, they will be attacked.  Historic American ideals and principles are ridiculed, and to defend them comes at a cost to property, lives and livelihoods.  The problem for the Democrats is that BLM and ANTIFA are not controllable because no amount of reason or pleading will stop them.  They intend violent revolution and Democrats as well as Republicans are in the way.  (Notably, leading Democrats try to appease these anti-American groups by claiming that  they aren’t organizations but a collection of ideas.  This is a gross distortion of reality.)

One thing is certain, a Biden presidency will quickly become fully socialistic and undercut the American dream that so many in the country and from around the world aspire to.  This is always the case with socialism – promise benefits without cost and then deliver totalitarian suppression once in power.

The socialist Democrats are dangerous to America, to its Constitution, and to the life, liberty and happiness of the American people.