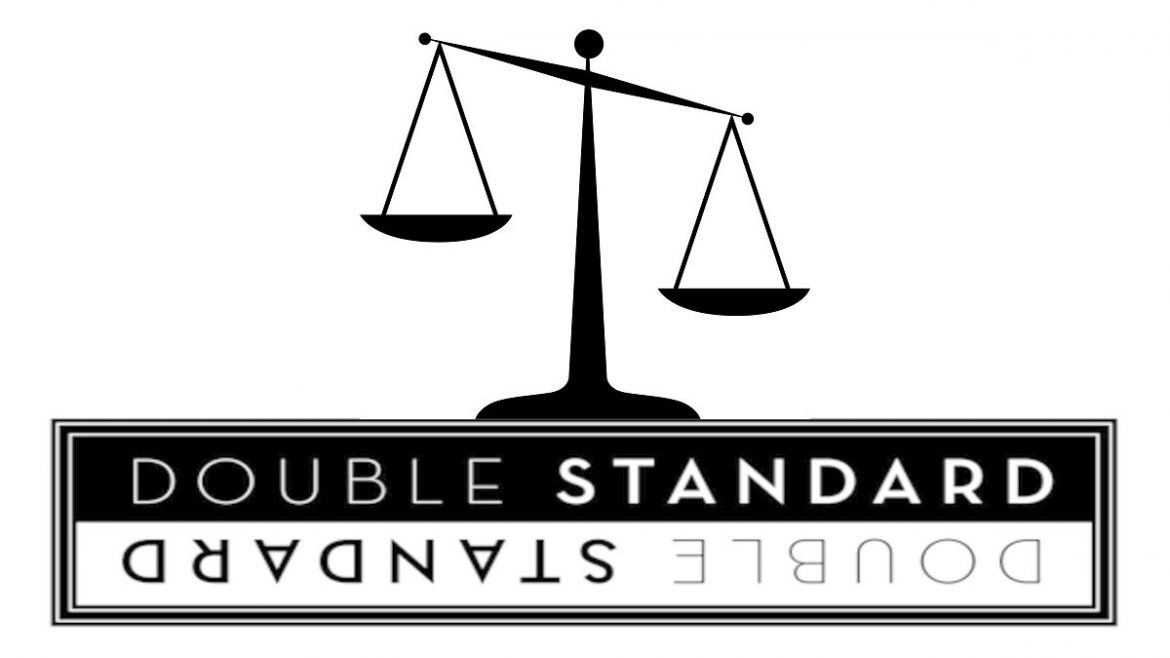 One of the few things George W. Bush got right was his pointing out the “soft bigotry” involved in holding people of color to lower standards and expectations.  The younger Bush, not noted for his profound and memorable utterances, knew very well that such bigotry would only lead to more polarization. Indeed, white folks, some of whose ancestors for centuries treated people of color as sub-humans to be subjugated, have now gone to the other extreme and cannot muster the requisite moral courage to point out bad behavior when the offenders are people of color.  Our mainstream media is particularly at fault.

Nothing exemplifies this soft bigotry more than the recent Covington student controversy and how the mainstream media subjected the white TEENAGERS to a full blitzkrieg of raw hatred and numerous calls to violence, while ignoring or sweeping under the rug the actions of black ADULTS who instigated the whole affair.  Even when it had become apparent that the Covington STUDENTS had come under a barrage of racial invective from the ADULT Black Hebrew Israelites and were approached by an ADULT indigenous man of dubious intent, the mainstream media continued to blame it on the white TEENAGERS. For example, how were those TEENAGERS supposed to gauge the intent of Mr.  Phillips, whose version of events, by the way, has changed several times? How were they supposed to know that he was beating a “peace” drum? And why didn’t Mr. Phillips bang his “peace” drum at the black racist ADULTS? They were the sole cause of the incident.

And despite all of this, the mainstream media and its associated punditry, will leave no stone unturned and investigate every incident – past, present, and future – at Covington High School and hold white TEENAGERS to standards that they would never hold ADULT people of color.

For example, even when it had become abundantly clear that Barack Obama’s “spiritual advisor”, the Reverend Jeremiah Wright, was an anti-Semitic kook, who in 2009 blamed “them f–king Jews” from keeping him from talking to Obama, no one from the mainstream media dared go to Wright’s church and put the ADULT members of Obama’s congregation under the microscope as the Covington TEENAGERS will undoubtedly be placed.  http://www.nbcnews.com/id/31246353/ns/politics-white_house/t/wright-says-jews-keeping-him-obama/#.XEofHGyWzf4  To the collective mindset of the mainstream media, the members of Wright’s church, and the Obamas themselves, are oppressed people of color, who are immune from charges of bigotry and racism.  Thus, George W. Bush was correct.

One final note to preclude the usual liberal troll suspects in the comment section.  Fox News is not mainstream. On a given night, Fox News rarely draws more than four million viewers.  Most Americans are subjected to the liberal mainstream media networks, who have a combined viewership seven to eight times that of Fox News.