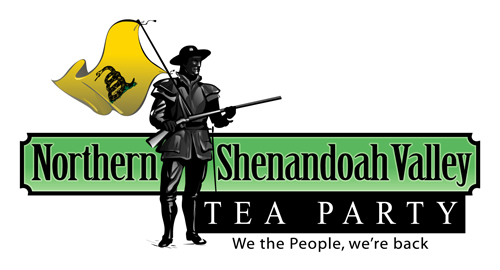 The TEA Party Weighs In on Immigration: Are Our Representatives Representing Us?

I want to re-address the immigration issues that face our Nation and the serious problems Europe is dealing with.  Both of these continents are experiencing a “tidal-wave” of illegal aliens. It is truly an invasion. I am frustrated by the lack of action President Obama’s Executive Branch has taken, but am not surprised. The Republicans in the US Congress seemed to indicate they would stand up to the Executive Branch if they had a majority in the House & Senate. Many of us worked hard to provide them with this election outcome.  So what do we see….

Very sad news.  It appears that a young High School student in Loudoun County has been murdered by illegal aliens.  [Fox News Report] .  I want my elected officials to support policies that protect my family.  DO YOU FEEL SECURE.????

We have seen the murder of Kate Steinle.  But we have not seen the passage of HR 3011 Establishing Mandatory Minimums for Illegal Reentry Act (Kate’s Law).

We have had the introduction of the Davis-Oliver Act. Introduced by Alabama Sen. Jeff Sessions (S.1640) and South Carolina Congressman Trey Gowdy (HR 1148) Brat, Forbes, and Goodlatte are co-sponsors. Yet our representative BARBARA COMSTOCKhas provided no indication of support.

I have inquired personally and on behalf of our TEA Party.  I have received no response that provides me an indication on where our Representative stands.  I can only assume that she does not represent my/our position on this critically important issue. There is a huge “Refugee Resettlement Operation” underway.  Legislation has been proposed to stop this.  HR 3314 Resettlement Accountability National Security Act was introduced in the House on July 29th by Rep. Brian Babin (R-TX) and referred to the Judiciary Committee.  Will BARBARA COMSTOCK support this legislation?

I also want to give you an update on the Immigration Policy petition many of you signed and we sent to Senators Tim Kaine and Mark Warner….   NOTHING.  Guess the August recess got in the way of responding to constituents.  I also took the extra step by personally meeting with a staffer from Kaine’s office & provided an additional copy of our petition.

Do you think an expectation of acknowledgement of our concerns and a simple response is asking too much from these elected officials??? I am becoming exceedingly frustrated.