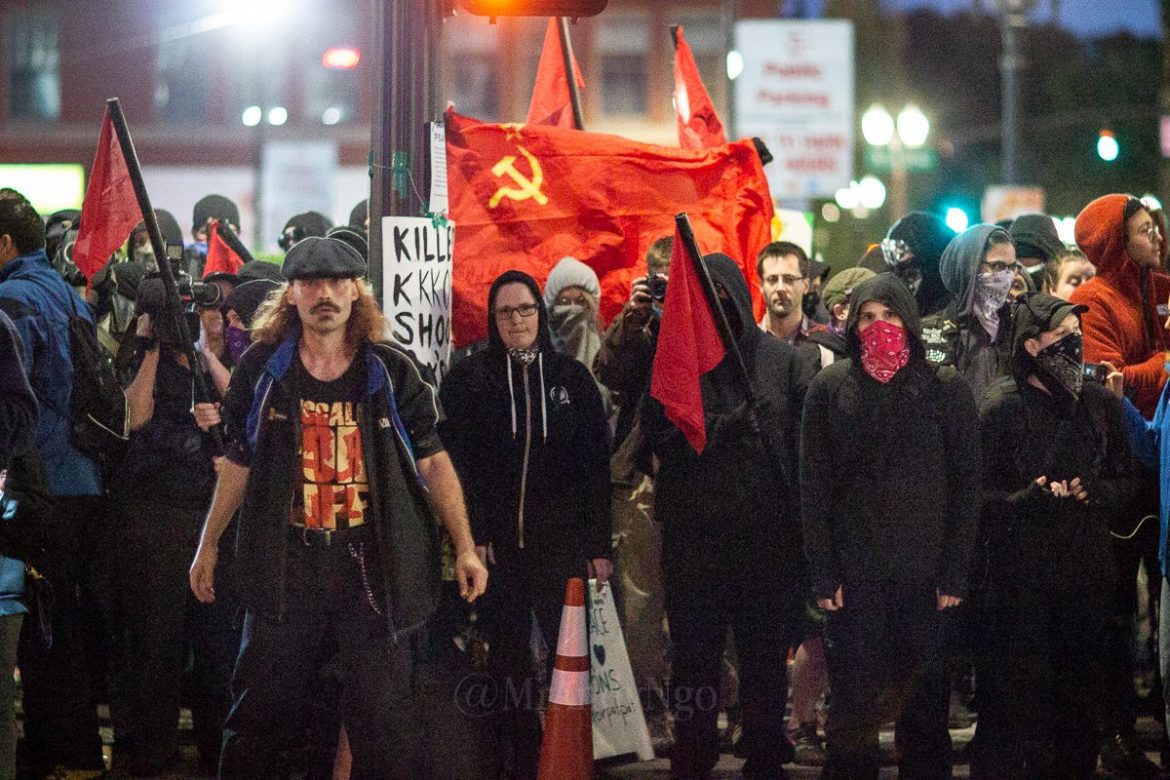 The Times in Which We Live

“The wisdom of our Founders and the Constitution is made only more obvious by the utter banality and stupidity of the American ruling class and the rise of a global autocracy.”

We live out our lives in a fold of time, between the pages of the history that will describe those brief decades.

Since we primarily understand our time through the lens of our experience, the history of what has come before us becomes critical. It provides a broader context to consider the ebb and flow of human events, life, and the future. It conveys the character and distinctiveness of a people and provides the hope for tomorrow that keeps society healthy and thriving. It gives the nation a purpose and vision beyond one generation.

When you ignore teaching real history – or worse when you pervert that history into an unintelligible muddle of grievances – as we have been doing for many decades – then you make it the enemy. Instead of becoming the basis for understanding or critiquing how others before you lived their lives, history becomes whatever the loudest and most violent say it is.

So it is in 2021. Unlike previous generations, we now judge the past through the presumption of our moral superiority in the present without the benefit of serious history. It’s a delusion. We’re lying to ourselves.

Consider that the current median age for Americans is around 38 years old, giving them a frame of historical reference beginning in 1990 or thereabouts, say the last 30 years.

An ever-narrowing number of Americans today have any remembrance of WWII, which ended a mere 76 years ago. Still, fewer served in that war. The Department of Veterans Affairs estimates that only around 300,000 veterans of that war, all over 90 years old, are still alive. Even fewer remember the Great Depression, effectively ended by that world war. Before that, there are no cultural memories.

And so it goes. History is a prisoner of this paradox – we understand it primarily through our own experiences in our time.

But how do we defend and protect history- our legacy? The answers are not altogether obvious.

We have had several years of the mindless literal and figurative destruction of our history by the new cultural terrorists who despise Americans and America. It’s an “in your face” hatred for the country and her founding, claiming that because imperfect men created an imperfect nation, no part of the American experiment can be left standing. And, like all totalitarian wannabes, the terrorists in our midst intend to do it by force. They have no patience for democratic government.

Seemingly there are no adult voices left in public life to confront this idiocy. The whole phalanx of institutions that feed our culture and claim leadership over our national affairs seem prepared to burn the American Republic to the ground and replace it – with what? One more failed socialist state to complement the existing failures? Or perhaps a soft tyranny at best, or a full-blown totalitarian dictatorship (think China) at worst.

The pieces to do so are mostly in place. Let’s review.

The nation has allowed a handful of oligarchs to capture the news, entertainment, and social media organs who collectively are busy censoring speech and information. (The most formidable power of the press is what they do not report, not what they do report.) The lie is turned inside out and presented as truth, making any truth reported in the “drive-by” media as rare as fingerite.

The government’s now-massive, all-invasive intelligence community, the Department of Justice, and the FBI have been compromised, politicized, and weaponized for use against both political enemies and average citizens alike. Especially those pesky Christians and conservatives. These agencies no longer even pretend this isn’t true. They and the vast Administrative State have reached orbit altitude, essentially beyond the control of the Executive, Congress, and even the Judiciary. There are neither checks nor balances.

Who could have imagined this only a few years ago? An incoherent corporate defense lobbyist turned Secretary of Defense and the equally bizarre Chairman of the Joint Chiefs of Staff agree; American military personnel who believe in their oath to defend the Constitution are the new enemies of America. And they are both determined to drum them out of the military.

These two men have publicly given praise and support to a communist-Marxist and racist ideology over the very Constitution they have sworn to defend.

Finally, the nation’s corporate and institutional titans systematically reveal their anti-American, anti-nationalist, anti-Constitutional colors, which have been evident with some for years now. More charitably, others are  browbeaten into submission or blackballed with government regulatory action if they don’t tow the new Marxist-racist paradigm.

If you think this is alarmist or hyperbolic, the collective rhetoric alone should alert you to the immediate danger the Republic faces.  Individualism, freedom of thought, speech, freedom of association – all those quaint ideas found in the Bill of Rights – are now termed as actually dangerous, radical ideas. Equality is out; equity is in. The Constitution itself is problematic, unworthy. It’s old. Irrelevant.

Like the fleas that hitchhiked in the fur of rodents on ships and caravans that spread the Bubonic Plague throughout Europe in the 1300s – these modern-day Marxist and Maoist totalitarian carriers bring destruction and literal death wherever they go. They destroy what they could not themselves build or create. They exist on the labor of others for want of ability and character. They tear down statues of people about whom they know next to nothing and demand the removal of classical writers and artists whom most have never read or seen. They want to murder and bury yesterday.

They even propose a new “story” of our founding with the “1619 Project,” a cobbled-together lie of pseudo-history denounced by virtually every serious historian – yet promoted by the culture dominating media and entertainment complex that has joined the cult of death.

And, of course, the “1619” nonsense, like Critical Race Theory and the fast-selling genre of new racism books – including Ibram X. Kendi’s semi-literate offerings – is eagerly encouraged in our schools, churches, and corporations. They promote ignorance like Hersey’s does chocolate.

The radical, socialist Democrat machine aims to lay waste to America’s founding and her founders. And God. They hate both more than they love anything.

The wisdom of our Founders and the Constitution is made only more obvious by the utter banality and stupidity of the American ruling class and the rise of a global autocracy.

For five thousand years, humanity has existed primarily under the boot of kings, despots, and tribal tyrants. Most people lived as tools to something or someone, and individually their lives were bound by the land they worked or branded by the trade they practiced. Slavery, both bond slavery as a tradesman or craftsman or chattel slavery as property, was pervasive throughout every civilization across the world – east to west. (Today, there are nearly 50 million people in slavery in 167 countries.)

The Declaration of Independence and the Constitution – the foundation of our civilization – is the singular event in human history that broke that paradigm. The plain statement is that human rights and liberty come not from a gun or a government of men – but from God alone. They’re non-negotiable and don’t depend on the mood of a mob.

It’s a message that the country and the world need more than ever.  Instead of “building back better” and “Great Resets,” we need a new embrace of the timeless wisdom of our Founding ethos and a recommitment to take it to every person on the planet. It should be America’s number one export.

Human freedom and liberty work every time they are tried.

The Times in Which We Live was last modified: July 8th, 2021 by Michael Giere

Beautifully written, eloquently argued. Indeed, our Founding ethos should be our #1 export. I pray that the tumultuous times we are living through now serve to reacquaint the newer generations with history in order to prepare them to carry the torch of Liberty into their future.

Excellent! As to the last statement, I do not think “liberty” has ever been truly tried. But to the extent that
groups of people have tried it under the moral authority of the Bible, it has worked better than anything else that has been tried before… or since.

As always, spot on. “Cultural terrorists” — I’ll remember that one and use it.

Thank you, Mr. Giere, for your well-written warning that, like all your previous warnings, will be given the treatment that Cassandra received for hers.