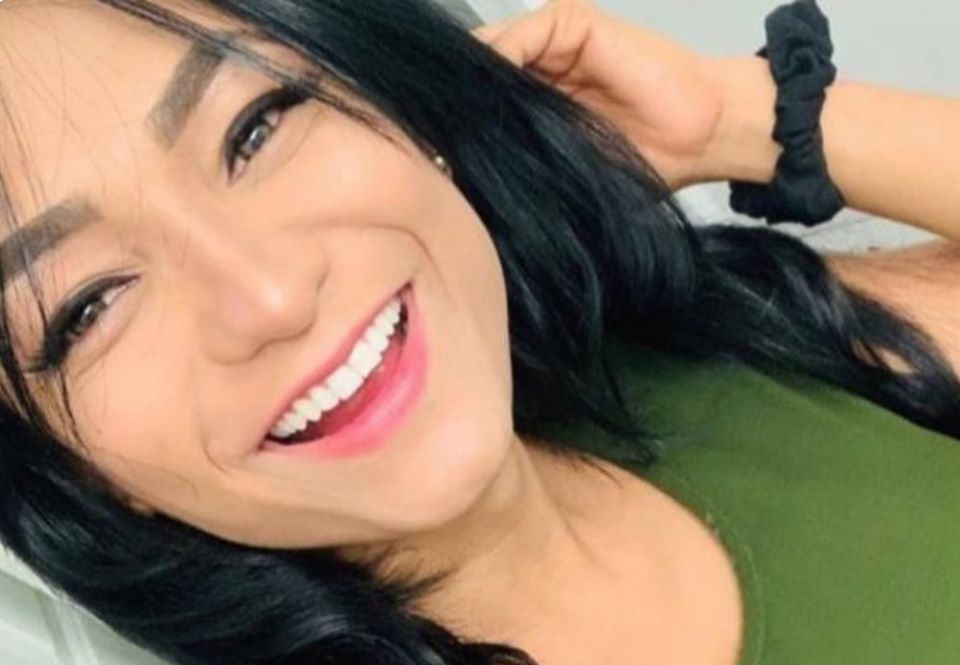 The Tragic and Unnecessary Death of Karla Dominguez

Karla Dominguez was murdered by Ibrahim Bouaichi on July 27, 2020 in Alexandria’s West End. Karla had accused Bouaichi of rape, strangulation, and abduction. In violation of Virginia law, and despite the objections of Alexandria Commonwealth’s Attorney Bryan Porter, Bouaichi was released from prison due to concerns by prison officials he might be exposed to COVID 19 if he had to remain in jail until his trial.

The facts of this case are incomprehensible.

Less than a month after Bouaichi’s release from the Alexandria jail, he was arrested May 8, 2020 for ramming a K-9 officer’s vehicle in Greenbelt, Maryland.  He was charged with first-degree assault, harming a law enforcement dog and other counts and released May 11, 2020 according to Maryland court records.

One week after Gonzalez’s death, authorities located Bouaichi in Maryland. As they chased him, he crashed the car he was driving. Officers found him inside the car with a self-inflicted gunshot wound and he died on August 8, 2020.

There is an online fundraiser to help pay for Karla’s funeral.

Everyone involved in this fiasco needs to be fired. If there are any possible criminal charges against those who approved Bouaichi’s release they should be brought.

The Tragic and Unnecessary Death of Karla Dominguez was last modified: August 12th, 2020 by Dave Webster