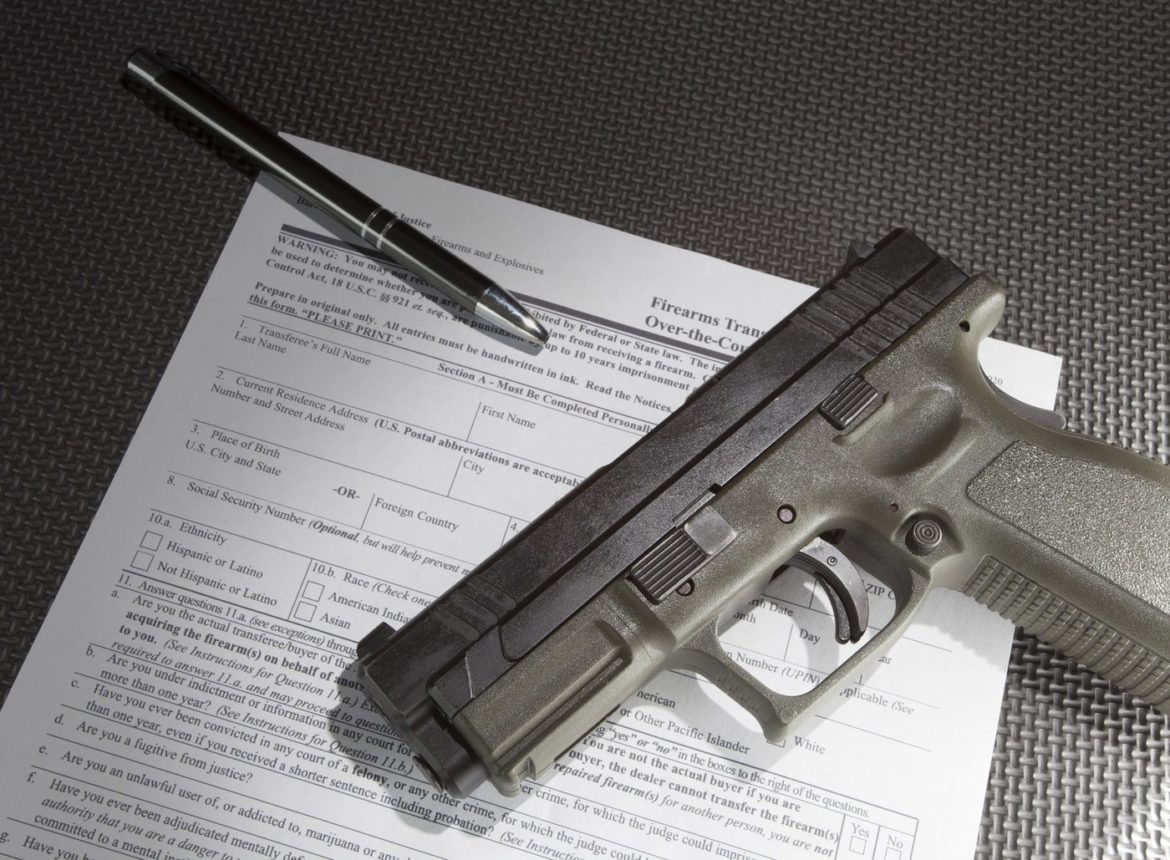 The truth about the Congressional Fix-NICS bill

Misinformation can make it around the world twice before the truth can get its pants on.

Such is the case surrounding H.R. 4477,Â Fix-NICSÂ bill before Congress that would help fix the currentÂ National Instant Criminal Background Check SystemÂ (NICS) for guns.Â  In a recent Facebook Post, Congressman Thomas Massie (R-KY4) included several inaccurate statements regarding the specifics of this legislation. That misinformation has now gone viral being picked up by all sorts of groups to include Gun Rights, and Liberty minded, conservative groups such as Loudoun County Conservatives. They, in turn, are using this bad information for various reasons, be it to go after a supporter of the bill, promote another candidate, or raise money.

Congressman Massie got it wrong, as is usually the case when others are running with the bad information which leads to confusion, misinformation, and false narratives. This of course is never good, and actually counter to our mission of advancing liberty and freedom.

They have it wrong, it is that simple. Facts matter.

I am not here to cast blame or assign motivations to those engaged in the advancement of bad information other than to ask them to please get the facts and stop perpetuating falsehoods.

The NRA-ILA has been working this issue for a very long time on behalf of Gun Owners. As a person who has spent the better part of my adult life as a political activist fighting for the rights of gun owners, and has carried a gun professionally in multiple states and jurisdictions, I am really disappointed when bad information and ignorance impedes the real advancement of our Second Amendment rights. Make no mistake that is what is happening here.

Find below the NRA-ILA Fact Check regarding the issue.

CLAIM: â€œThe bill will also advance former President Obamaâ€™s agenda of pressuring every branch of the administration (such as the Veteranâ€™s Administration) to submit thousands of more names to the NICS background check database to deny gun purchases.â€

FACT: The bill requires that federal agencies submit the names of anyone who is already prohibited by law from possessing a firearm to the NICS background check database. This differs from former President Obamaâ€™s efforts, in which he attempted to administratively create new categories of individuals who were prohibited from possessing a firearm. H.R. 4477, by contrast, is aimed squarely at individuals like the perpetrator of the recent murders in Texas, who should have been reported to NICS because of his disqualifying criminal history.

CLAIM: â€œThe bill is being rammed through, without a hearing, in a very nontransparent process, and it will be passed by attaching it to the popular concealed carry reciprocity bill which already has enough votes to pass on its own.

FACT: The bill went through a very thorough and public markup session of its own. And like H.R. 38 theÂ concealed carry reciprocity bill, the Fix NICS bill would also have enough votes to pass on its own.

More on H.R.4477, including sponsors, here.Â Please note, Rep. Barbara Comstock (R-VA10) is one of the original co-sponsors of the bill.Â  Both bills, H.R.4477 and H.R.38 will advance our freedom and liberty.

The truth about the Congressional Fix-NICS bill was last modified: December 15th, 2017 by Greg Stone

FACT: The Veterans Administration policy of banning Veterans (by submitting them to the NICS database) from owning firearms or ammunition merely for being declared as â€œunable to manage his or her financesâ€ is still in place. Fix-NICS provides penalties for the VA if they donâ€™t rigorously enforce this existing policy.

FACT: Feinstein and Schumer are co-sponsors of Fix-NICS.

FACT: Fix-NICS will result in more names being submitted to NICS. Thatâ€™s the stated purpose of the bill. The biggest problem is Fix-NICS pressures administrative agencies, not just courts (military, state, federal), into submitting names.

This is an excellent article on the topic: https://www.conservativereview.com/articles/hooray-concealed-carry-reciprocity-not-so-fast