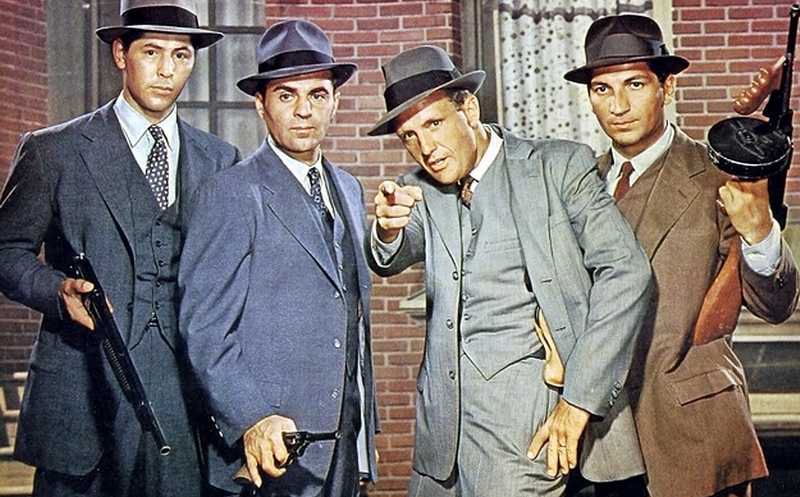 Quite a few years ago, there was a television show titled “The Untouchables”.  Essentially, a few lawmen were pitted against the Chicago mob, and they could not be bribed or coerced to betray the trust of the citizenry.  It appears to me that we need its equivalent and I would refer to them as “The Uncorruptables”.

Vote corruption is part of the “progressive” agenda.   Progressives (socialists) have openly stated that they intend to take control of America’s national elections.   If they succeed, a very large group of wealthy and well connected individuals will create a global oligarchy with a socialistic, or more likely fascistic, international government.  This global “reset” will subordinate many nations, especially America, to their power and control.  Currently, the only forces that resist them are national “reawakening’s” of liberty around the world.

Desperate to put the progressive reset in place and recognizing that President Trump was the single biggest obstacle to their objective, the global oligarchs put in place an audacious vote fraud plan.  Essentially, every human and technological vote counting system was undermined to remove him from office.  (My previous article “Drop and Roll in Virginia” summarized one of them. But there are many more, and they are being uncovered daily).

Pennsylvania’s State legislators recently held a hearing on the election.  The size and magnitude of the fraud was so substantial that those in attendance in the audience gasped or laughed in derision.  If Pennsylvania is any indicator, there is more massive vote abuses affecting election results in Michigan, Arizona, Georgia, Wisconsin, Nevada, Minnesota, Virginia and other states.  The American constitutional republic is clearly at risk.

As much as we need “The Uncorruptables” to root out and track down the worst of the vote abusers, we must as citizens demand that our vote be made more secure not just more convenient (and therefore more open to fraud).  We should treat our vote as sacred – and as important as our bank account.  We should be ashamed of ourselves for being so lax in protecting this precious right.  There is no excuse for this mess that has put us at such great peril.

In closing, I am reminded of the famous quote attributed to Cicero “A nation can survive its fools, and even the ambitious. But it cannot survive treason from within. An enemy at the gates is less formidable, for he is known and carries his banner openly. But the traitor moves amongst those within the gate freely, his sly whispers rustling through all the alleys, heard in the very halls of government itself. For the traitor appears not a traitor; he speaks in accents familiar to his victims, and he wears their face and their arguments, he appeals to the baseness that lies deep in the hearts of all men. He rots the soul of a nation, he works secretly and unknown in the night to undermine the pillars of the city, he infects the body politic so that it can no longer resist. A murderer is less to fear. The traitor is the plague.”