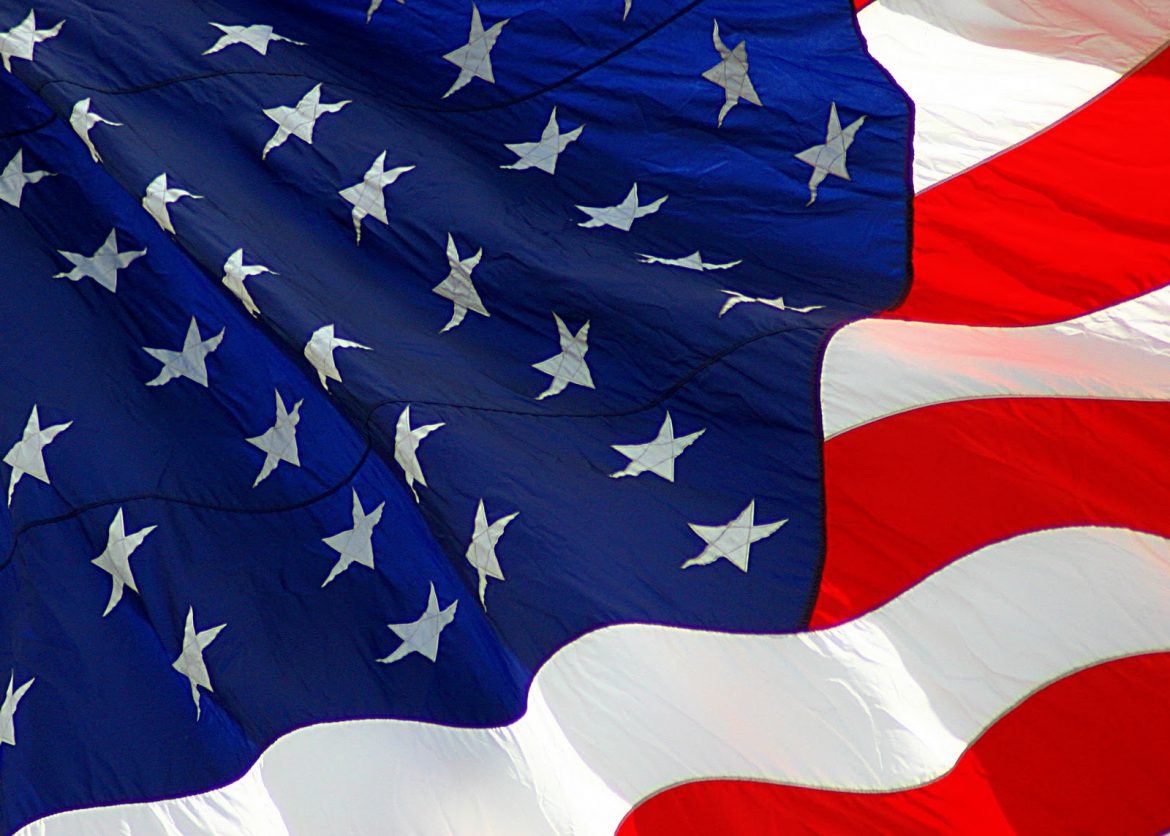 â€œThey mock the Author of that Liberty as an idea to bury, not a God to honor.â€

For those of us who have been writing for decades about the bewildering growth of the unelected and unaccountable administrative state wedded to the crony corporate complex, and the inherent danger that marriage poses to a Republic of free citizens and human liberty, the last three years has been a further substantiation, not a revelation.

Washington is a capital besieged in political and moral corruption. Only the willfully blind or fanatically partisan observer can fail to be profoundly alarmed about the clear and present danger the nation faces. And, at its most elemental level, the threat has nothing to do with Donald J. Trump. He is merely the severest reaction yet whose cause was a long time in the making.

In the last three years, the unaccountable federal behemoth, its subservient political flunkies, and the trans-national moguls that would be our kings have self-identified and publically exposed themselves in ways that seem unimaginable only a decade ago. They are on public parade as de-facto rulers, policymakers, and lawgivers for the United States of America.  And they are determined to spare no expense and employ any form of dishonesty and illegality to fix the gigantic pothole produced by the 2016 election â€“ it is making their ride too rough.

This cabal of elites, the â€œruling class,â€ has been clear about how they think and how they intend to remake the nation in their image. First, of course, they want to make themselves rich and powerful. Itâ€™s always about the money. Secondly, they donâ€™t care what the average American wants or thinks, a fact they no longer try to hide. Nor do they believe they should have to answer to those voters through their elected representatives; they have labored for decades to corrupt the electoral process and eliminate constitutional restrictions.

More telling, to these potentates on the Potomac and the tycoons in New York, Silicon Valley, and Los Angeles, America is merely a mailing address. They donâ€™t see the nation as exceptional or unique, nor its Constitution and its Bill of Rights as anything but an anachronism of a world long gone.  Likewise, they mock the Author of that Liberty as an idea to bury, not a God to honor.

Indeed, the ruling class often look to the worldâ€™s totalitarians, especially communist China, with admiration. Why not? They facilitated the looting of the American industrial base over the decades, where whole factories and businesses where shipped off to many of the foulest holes on earth, some of which, like China, share more in common with the Soviet gulag state of the twentieth century than anything else, and who, as a bonus, despise everything the American Republic stands for.

But political corruption and its inevitable cultural corruption is the base currency of humanity and has been since the Fall. There has always been a brutal boot looking for the weak and gullible. Promising peace but bringing war. Pledging freedom, but enslaving. Tirelessly preaching for a tomorrow that can never be while being enriched by the law and regulations that they will never have to obey.

The greatest minds in antiquity from Aristotle to Cicero and many others wrote about the predictable public corruption that comes from growing and unchecked power, and the formation of just rule, no less so than we do today.  The Greeks and Romans passed down a wealth of wisdom on the subject of corruption that is as pin-point accurate today as it was two thousand years ago.

If there is a one-sentence summation of all that ancient wisdom, perhaps the Greek fabulist Aesop expressed it most concisely; “We hang the petty thieves and appoint the great ones to public office.”

Closer to this era, many of the great thinkers and commentators wrote about this human condition.  â€œThen everything includes itself in power, power into will, will into appetite, and appetite a universal wolf ..,â€ Shakespeare reflected. This power always consumed itself and was understood in Western thought through the prism of Hebraic and Christian codes of law embedded in the moral order of the Ten Commandments, which reflected opposition to tyranny and corruption as an individualâ€™s moral duty.

In the United States, like no other nation before or since, the offices of the public were arranged to check one another, and public trust was established by absolute rights that were not subject to the whims of politicians, good or bad, but ordered by Natural Law.

But, regrettably, it seems America has now met the universal wolf.

Perhaps no political writer has been as concise and persuasive in intellectually exposing the danger of the corrupted ruling class as the French economist and writer, FrÃ©dÃ©ric Bastiat (1801-1850).

Bastiat was already a famous and influential political essayist by the 1840s and observed the French Revolution of 1848 firsthand. He was a gifted economist who contributed a great deal to the formation of free-market theory,  introducing the concept of â€œopportunity costâ€ in his essay, â€œWhat is Seen and What is Unseen.â€ Bastiat famously illustrated this concept in the story of the â€œbroken window,â€ which is still widely referred to in economic writing.

However, Bastiatâ€™s most significant contribution was not specifically in economics but in the field of human behavior. In his 1850 essay, originally a pamphlet,  The Law (available here for free), Bastiat, picking up from the great minds before him, examines political and social corruption, and its supporting organs of special interests, monopolies, cartels, lobbyists, government brokers and bureaucracy, and how this interlinked network of cronyism and graft turns political favoritism into a business and gives rise to a privileged elite, or ruling class, using the law itself as an instrument to enrich themselves in both treasure and power.

In Mr. Bastiatâ€™s words, â€œWhen plunder becomes a way of life, men create for themselves a legal system that authorizes it and a moral code that glorifies it.â€

If this is basically where the United States finds itself today, and I believe it is, then the reality is that the remedy for the ailment may well be as destructive to the body as the sickness. Here again, are sobering words from The Law:

â€œMen naturally rebel against the injustice of which they are victims. Thus, when plunder is organized by law for the profit [wealth or power] of those who make the law, all the plundered classes try somehow to enter, by peaceful or revolutionary means, into the making of laws. According to their degree of enlightenment, these plundered classes may propose one of two entirely different purposes when they attempt to attain political power: Either they may wish to stop lawful plunder, or they may wish to share in it.â€

The American covenant was declared in the ordered liberty of the  Declaration and the Constitution and has been the firewall in the past to the unraveling of the Union.  Now the nation faces an even greater threat of whether or not that covenant is stronger than even the universal wolf.