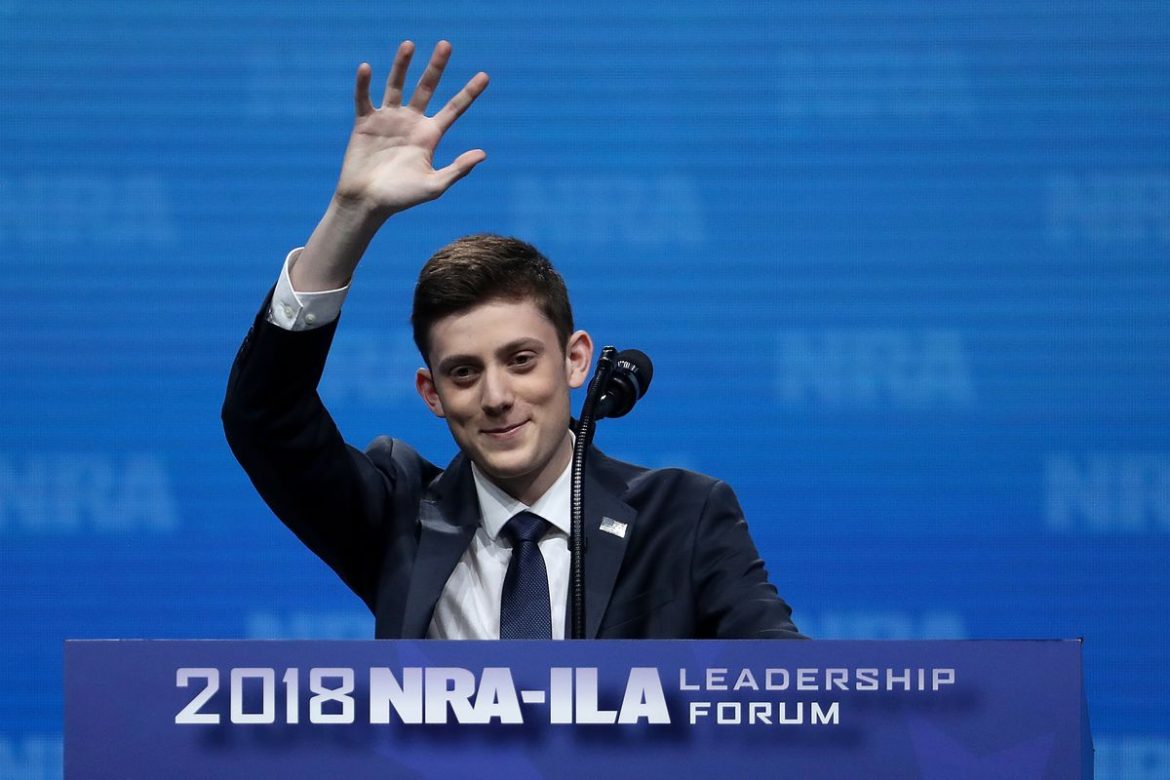 Kyle Kashuv was at the Parkland High School during the shooting massacre in 2018.  He was then and continues to be today a strong advocate for the second amendment, a position opposed by the left.   At age 16, Kyle made a number of racist remarks using the “N” word. Nobody knows the motivation for him doing so but that has led to headline news associated with his acceptance and rejection by Harvard University

Kyle is an excellent student and was accepted by Harvard as a member of the class of 2023.  Subsequently, his racist comments were exposed by gun control advocates and leftists who demanded that Harvard rescind his acceptance.  Harvard complied under pressure, ignoring Kyle’s apology. The left succeeded in unpersoning Kyle when it came to his Harvard education — but will it stop there?

Unpersoning is the banishment of an individual from society.  An unperson is a person who defied politically correct wisdom and is politically erased from citizens’ memories especially friends and family. It is crime to think about or say an unperson’s name.  Kyle has been erased from Harvard not only because he said something stupid as a kid but for being on the politically incorrect side of the second amendment.

The unpersoning of Kyle is not, however, limited to Harvard’s rescinding his acceptance.  It goes well beyond. It is almost certain that the leftists will continue to hound him regardless of the college he applies to.  Every college in the country has a counterculture group of social justice warriors who police the campuses for politically incorrect thoughts, speech and actions. They succeeded at Harvard so why not at Duke or Virginia Tech?

How about Employment?  We have seen attacks on corporations large and small for being politically incorrect.  Many of these corporation have caved into complaints or aggressively advocated for “social justice” even at the expense of their customers and profits.  Why would these corporations hire Kyle knowing that his hiring could result in internal strife and civil rights lawsuits? Why would they promote him even if he is hired and does an exceptional job?

If you have been unpersoned in America, what can you do?  It appears that the only recourse is a civil rights violation lawsuit.  Harvard has acted on the basis of external and internal pressure from leftist groups.  These groups and their leadership are known. As is the case with Oberlin College and its assault on a local bakery, the rule of law was applied to achieve a just, although politically incorrect, result.  If Kyle Kaskuv does not take action, he will be an unperson for a very long time.