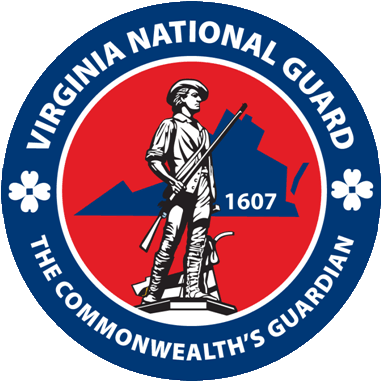 Liberals do not understand the National Guard.  These are citizen soldiers, and there are few effective tools for enforcing mass discipline. Democrats want the Virginia National Guard to enforce anti-gun laws by turning their rifles against the people.  The Guard will not do so.

Remember, the Virginia National Guard is sworn to uphold the U.S. and Virginia Constitutions.  And it is a complete defense if a soldier refuses to obey an unlawful or unconstitutional order.  Democrats are delusional if they think these guys will turn against their neighbors and violate their oaths.

Michael Bloomberg thinks he has crowned Ralph Northam the new King George. But Northam lacks the practical power to employ military force against Virginia.  The Guard is sensitive to the backlash they faced after firing on students at Kent State during the Vietnam War.  They won’t go through that ordeal again.

Here’s the way it works.  As long as the guard has the affection and public support of the people, they will follow orders.  But if Governor Northam turns armed troops against our citizens, the Guard will simply dissolve.

If Virginia’s citizen soldiers are ordered to turn their rifles on the people, they will refuse to do so.  The National Guard will not report for duty in order to march on the People. They will never turn their guns on law-abiding Virginians, no matter how much the Democrats want them to.

[Senator Black served as Chief of the Criminal Law Division, Office of the Judge Advocate General at the Pentagon from 1992-94.]

The Virginia National Guard Will Not Turn Their Rifles Against the People was last modified: December 14th, 2019 by Guest Contributor Sen. Dick Black

The Captain's Journal » The Virginia National Guard Will Not Turn Their Rifles Against The People December 16, 2019 at 10:08 pm