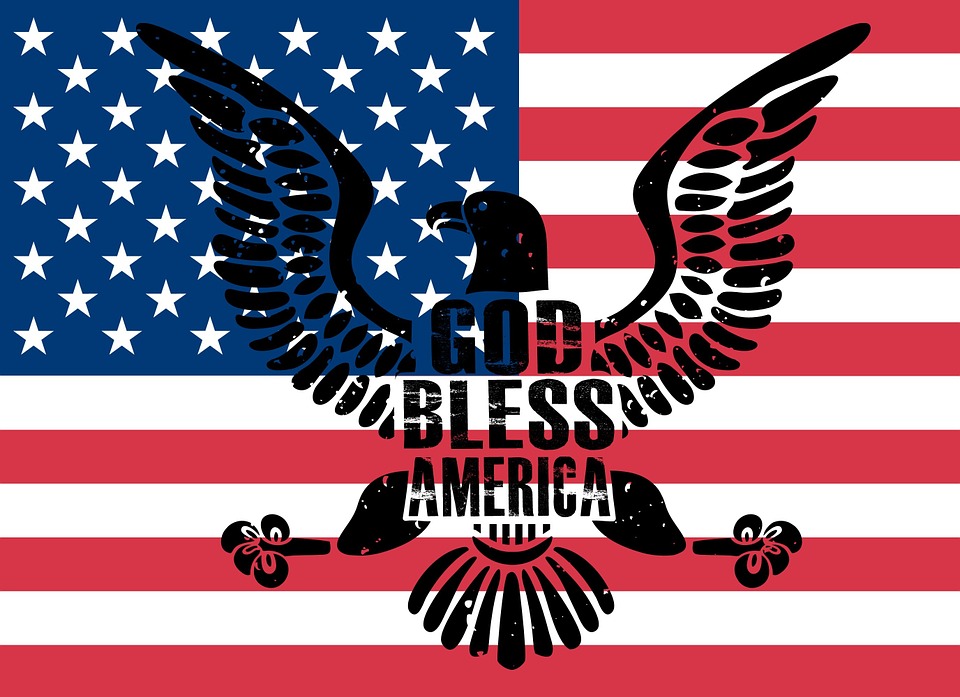 The Virtue of Politics

I forget this truth more often than I care to admit, but my true happiness, joy, and freedom is found in Christ and not in politicians or policies, in legislatures or in presidents. I think we all forget this and so we foolishly believe that everything depends on the next vote or the next election. It doesn’t. Anger drives the debate and separates the participants from one another, making any future debate impossible.

A few months ago I remember speaking with a liberal friend of mine who was surprised that I found her vitriolic ridicule of Republicans funny (instead of insulting). My only response was that I’m not sure I know any Democrats who hate Republicans as much as some Republicans hate other Republicans.

I’m a big fan of Blue Virginia because I am reminded that while the Democrat Party may march in lockstep, Democrats disagree with other Democrats rather harshly as well. However, they aren’t as mean-spirited toward one another as we Republicans tend to be. It’s the hatred and vitriol with which we treat one another that burns us out and causes folks to rage-quit the party. We’re convinced that every Republican failure or Democrat success means the end of our Republic; NAY, the End of Civilization! Yet, here we all are. Still here. Still preparing for the end.

This morning, I found myself at a crossroads. I could wash my hands of all this ugliness (God knows how much of it I’m actually responsible for) or I could simply wash myself of the false belief that somehow one vote or one election, one party or one politician, is more important to my happiness, security, and freedom than God.

I don’t mean to preach, but I am aware that there are a large number of fellow believers out there in the world of politics, drawn to civic participation by their love of liberty and justice and their hatred of injustice, infanticide, and economic slavery. We work hard and support candidates. We volunteer. We donate. We hold meetings. We speak at meetings. We raise money. We knock doors. We do all of this in the hope that things will get better. When they don’t, we get mad. Sometimes we forget that life as a Christian is relatively simple. We’re to love God and to love one another. I suppose this even includes other Republicans (as hard as that is to do sometimes).

I know that I often sit down at this keyboard with a spirit of disgust and judgment. The more clever my veiled insults and sarcasm sound when I read back my own words, the better I feel. How selfish and petty is that? Too often our human, all too human, the idea of justice is to hurt those that hurt us, to anger those who have angered us, and to judge those who have judged us. Clearly we’ve missed the point (or at least, I have).

It’s the anger that burns us out, that makes us want to quit. We’re angry because, for some ridiculous reason, we believe that our efforts ought to be rewarded and everyone else’s efforts ought to be thwarted and denied. We celebrate our victories at the expense of those who are miserable at the same political outcomes. We seethe at the prospect of our own defeat.

I want to enjoy politics because politics is important. Politics is the process through which we celebrate and advocate for the principles and virtues we believe in. Politics is the process through which we have mature and adult debates of the highest importance, where serious men and women decide serious problems. Politics matters; and like all things that truly matter, it deserves our attention. However, there is no salvation in politics. Politics cannot change human nature. Politics cannot bring peace or joy to the human heart.  Politics is not a reason to hate people and it’s not a reason to judge people.

The virtue of politics is that we live in a society where we are free to participate. You know who should be angry? A woman in Saudi Arabia, a homosexual in Mosul, a Christian in China, a Buddhist in Afghanistan, and an unwanted child in her mother’s womb. There are real injustices out there in this world far worse than the disputes we face within the Republican Party and within America today.

I’m done feeling angry. I’m done judging you. I’m done blaming politicians and political parties for being human, all too human. I intend to lobby my principles and political philosophy and to advocate for policies I believe beneficial to the human condition in these United States of America. But that’s it. That is as far as it goes.

The Virtue of Politics was last modified: March 26th, 2017 by Steven Brodie Tucker

Down here in Maya land there was some concern when the media declared the Earth was ending because the Great Calendar had run out of days. Such a belief of the end of days is shared across the planet, maybe no moreso than the recent reports of billionaires building there bunkers down under. Thing is, I don’t remember anyone saying such an event would happen on a single day. Based on the events since December 21, 2012, I might believe the world is on its final countdown.

Then again, it could also simply be a case of the stopped Mayan clock being right twice a day. It should be noted that Jesus didn’t have a clock, but God did. And even the it took him seven days to create our world. So why would he be in a hurry to take it out?

We must use the tools presented in whatever form that will move that purpose. The one thing that resonates with me is what my Bishop said just before the election. Bishop Ann Ginmenez from Rock Church said when she didn’t know who to vote for she prayed. She said God told her to vote for Trump in the primary and in the general election. Why? Bishop Gimenez said she was concerned because of all the bad things being said about him and the bad things he(Trump) had said.

If you’ve ever heard EW Jackson speak then you can imagine how it felt to hear Bishop Gimenez speak and tell her story. It hit me right in the chest. I know that I that know, I’m doing what must be done. I can’t explain it. It doesn’t make sense but I know that I know. I can only ask that we all take that step back and look ten steps ahead. We always don’t act like Godly men but there is a way, a path for us all. “We will make them Godly.”

Think about it and call me. I’d love the conversation off line. Blessings my brother.

Very well said. One of my mentors taught me that FAITHFULNESS IS SUCCESS. Of course, we still like to accomplish our objectives and see our principles become policies, all the more so when right, goodness, truth, and justice are on the line. But ultimately, I can only be responsible for me: and HOW I do it matters every bit as much as WHAT I am doing. And I am called to be faithful, whether the outcome is in my favor or not.

Politics can be ugly indeed, but you also have to consider that political fights are the civil substitute for violence. A little shouting and high emotion are a small price to pay for preserving important values and basic liberties . Unfortunately, these things cannot be preserved without constant vigilance and defense, which includes an occasional demonstration of the willingness to fight for them. Much better to have that happen in the political arena, than the alternative.

Well, I think we’ve made some excellent progress here today. May all of our opponents be equally enlightened.

Thanks for the post.
Always enjoy reading your posts.
I would add, a teacher once passed on to me
In a class that was difficult …
“The most important thing you have to offer is your humanity…”
“Everything else flows from that…”
It took a while for me to appreciate that.
Best

It is hard to realize that this isn’t always a competition.

Great message, if all of us believers put our energy into the Great Commission we would get a far better result: love, self sustaining communities, lessened violence, less reliance on government, etc.

That said, I’m still trying to navigate a decent balance, if possible, between the two arenas…

True – I don’t want to lessen the importance of politics. Politics is crucial. It’s just that prayer, community, church-family, charity, love, moral-clarity…. these are all important too. If our Christian duties are lacking, it’s hard to hope for the miraculous in the political arena. I choose to stay involved with politics, but I just want to make sure my heart is in the right place and that may behavior is right.