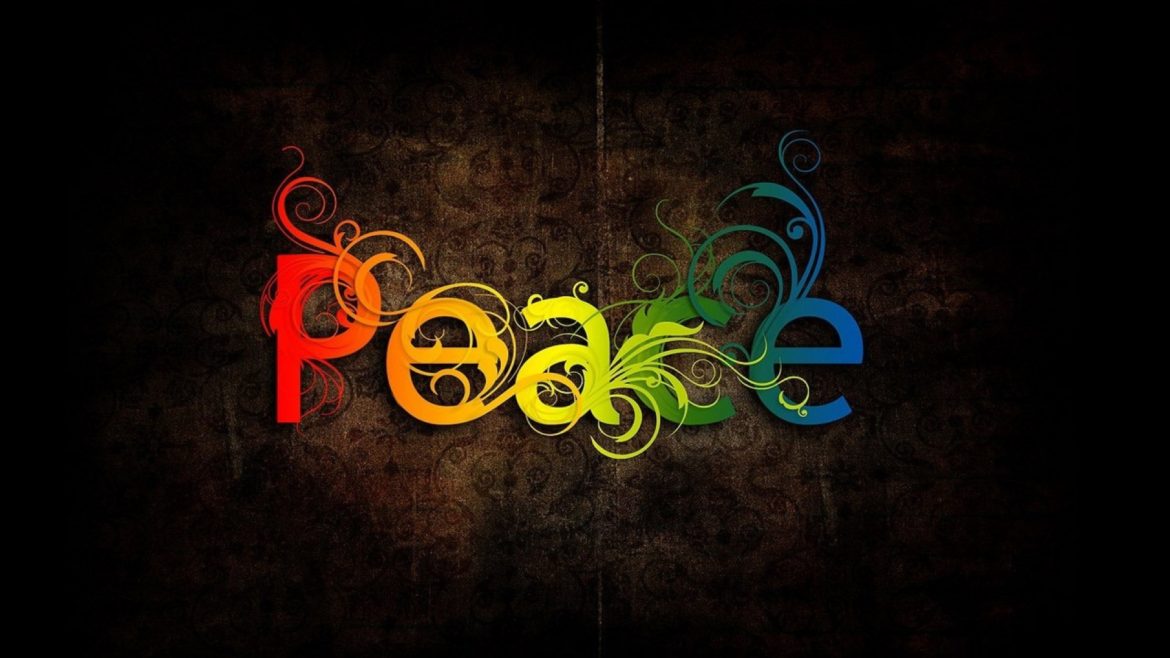 The Whole Truth About American Culture

American culture isn’t just one thing – it’s all our things. America isn’t about ideology. It’s about history. American identity isn’t pure, it isn’t pretty, and it isn’t virtuous. American identity is about overcoming immorality, ugliness, and vice. We pursue evolution. We pursue elevation. We celebrate the generations of white millionaires during industrialization and the black millionaires of the 80s and 90s. We celebrate success and production. We celebrate virtue as the inevitable result of a lifetime of hard knocks and timelines of experience bent around the iron-works of our own worst mistakes.

I love my mother and father. In Baltimore, during the 1990s, my mom and dad bought into the racial reconciliation movement that poured out of Philadelphia. They followed former NFL star Joe Ehrmann to the black churches of Baltimore and dragged me with them. At the time, I wondered why they had to go to church for so long. Now I wonder why they let out so early.

We learned about the virtues of masculinity, as opposed to the virtues of race and division. I often joke that there were no racists in Baltimore when I was growing up because all the racists got killed by black, white, asian, and hispanic gangs – and I think that remains a sound theory, but there are other reasons why I didn’t grow up with racism. I grew up with black, white, asian, and hispanic adults who hated racism and fought it wherever they saw it.

I dare say, Baltimore is more racist (or racial) today than it was when I experienced it and fell in love it it when I was a kid.

American culture isn’t any one thing. Netflix just started carrying Def Comedy Jam 25 – a live retrospective into the history of black comedy and a celebration of the black and jewish men who brought that comedy and all those experiences into the mainstream. For you younger folks who don’t remember Def Comedy Jam, it was perverse, laced with expletives, and burdened by dark sexual humor. But for the folks growing up in urban America, it was CSPAN and NPR and unfiltered radio. It was an honest reflection of a massive portion of American culture.

The men and women who brought “black culture” into the mainstream during the 1980s made millionaires out of “hood rats”. How? Because these performers touched our fellow Americans where they were – they understood who they were. They didn’t judge, they merely indulged. They weren’t “hood rats” – they were human beings.

None of us believe that perversion, profanity, or egoism is healthy. We all know better…now.  But one of the things that happened during the 80s and the 90s (for my Millennial friends who don’t remember this) is that subculture found a national forum. White, suburban people were educated by Def Comedy Jam and Spike Lee to the perspectives and daily experiences of “black-america” and we saw things we didn’t experience or understand. Still…there was a movement toward racial reconciliation during that era. Not so much anymore.

Now our young black, asian, and hispanic citizens are looking for safe spaces. White Republicans are buying Hawaiian tiki torches and marching in defense of Democrat Monuments. I understand the chaos. Everyone has gone insane.

Jesus Christ, recorded by the Disciple John in John 13:34 said, “A new commandment I give to you; that you love one another just as I have loved you – you also are to love one another.”

Christianity never came naturally to me. I found it. I embraced it. I rejected it. I explored the world’s religions. I came back to it, because this is true – we are supposed to love one another. We learn to do this by virtue of the love God has shown us and demonstrates to us every day.

There is no room for hate – with us.

Our flag, our anthem, and our military men and women are as precious to our survival and our culture as is our Republic, our Constitution, and our moral heritage. Yet, we cannot assume that we have all experienced the virtues of our Republic, of our faith, and of our moral kindness equally. We must admit that it is possible, for reasons justified and explained by our history books, that Americans, not bred from the European tradition and philosophical enlightenment, may not feel honored by our anthems and our flags and our Republic. In truth, there are Japanese Americans who fought their former homeland on our behalf while their families were rounded up and thrown into desert prisons. There are Muslims who sailed under Christian captains to fight the Muslim pirates in the Mediterranean Sea!

As Republicans, we embrace traditions of process that have failed us and systems that work against us, and we despise our Democrat friends who kneel in protest or riot in the streets.

I do despise the violent. They are ignorant, shallow, and empty. They believe that hate is a stick they can move us with. They are wrong. That doesn’t mean that we cannot stop to understand them, speak to them, listen to them, and love them, as some of us were commanded to by our Savior.

All our anger and hate, intolerance and judgement has earned us is an entrenched and passionate enemy that shares our same needs, same desires, and same necessary requirements for community.

There are writers in Virginia like Andrew Hull and myself, who may needle you from time to time – and your assumption is that we do so in order to defend the indefensible. You couldn’t be more wrong. We simply accept reality – all of it! We don’t dismiss the uncomfortable or the inconvenient. We don’t pretend virtue for the sake of the higher ground.

This Sunday, I noticed that my friend Andrew Hull and I had our Facebook pages exploded during church, questioning our moral virtue because we weren’t quick enough to judge our fellow citizens at a level sufficiently harsh… for you. Why weren’t you in church? Why were you, our most moral listeners, at home, attacking us on Facebook and Twitter? Sure, some of you were Steelers fans – and while that seems like the most evil thing a human being could be – we know  and understand that everything is relative and we forgive you.

We’ve got to love one another. Period. End of Story. It’s not as hard as you might imagine.

Unaccountable power and privilege is the critical moral issue of culture. The manufacturers of cultures – songs, movies, stories, styles, modes, tweets, memes, etc – in thousands of forms – may declare it a First Amendment-protected right, which would be true (as far as the law allows, which allows a lot) but not assume any accountability for any sequelae of their creation: violence catalyses by a ‘fake news’ story, trauma caused by images, harmful mental states aroused by violent words, etc. Social forces – primarily family life and community norms – should be moderating the influences of all this cultural production but in an Internet and Tele-communications and Artificial Intelligence age manufacture of culture is our primary product. Social and community norms cannot keep up with such explosive production. The hope is in the power of the Holy Spirit, however Christians, or other faiths, understand that, because, at least in the Christian traditions the Holy Spirit is a physical form confined to physical reality. After all the technological sphere of cultural production is still requires physical infrastructure to transmit its electromagnetic ‘force’. But the ‘force’ of the Holly Spirit requires no such physical infrastructure. And, as many will have noticed, the millions who can’t get off their devices are not finding real, wholesome, heart-beating ‘connection’, ‘engagement’, ‘friendship’, or ‘community’ there. People of faith – whatever their faith – will succeed to the degrees that they are people and places of ‘connections’, ‘engagement’, friendship’, ‘community’. That is what Apostle Paul declared – so long ago, before any of of the technology – by ‘the Body of Christ’.

If Leftists are united by anything, it is in their hated of meritocracy in any form. The last thing they want is for hard workers to get ahead of anybody else. It’s like a knee jerk reaction for them, they just can’t allow anyone to have better results than anyone else, because that isn’t “fair”.

… so get your participation trophy, retreat to your safe space, and enjoy the fruits of others …

I spent too many years serving in some of the worst places on Earth to be lectured by a bunch of millionaires playing a child’s game. I wish all Americans had an opportunity to go to these places for just one day. Most would have their outlook on America, even with all of its flaws, totally transformed. Disrespecting our flag is such a cheap and easy action to take. If these overpaid athletes truly cared about correcting the flaws we have here, I could think of a few hundred ways that they could accomplish that goal with honor and integrity.

BTW, my daughter dating a demwit would be the least of my worries. I just pray for her to find one that isn’t living in his parents basement and that she doesn’t end up having to support for life!

Those whom I love, I reprove and discipline, so be zealous and repent.