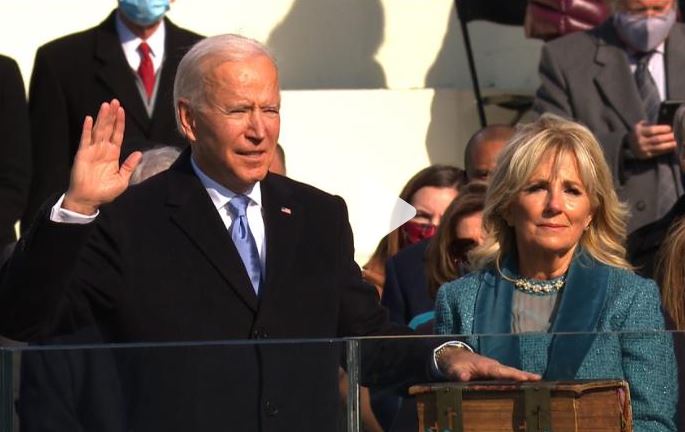 In the summer of 2019 Greta Thunberg spoke before the UN General Assembly and berated world leaders for not taking drastic action to save the planet.  Thunberg and her contemporaries have become convinced the world only has 12 years before we suffer a global climate catastrophe, and no amount of scientific evidence refuting this belief will convince her otherwise.

Greta is not the first person to predict global catastrophe.  From the coming ice age predicted in the 70s to dire predictions of famine and food rationing that was supposed to occur in the 80’s, and Al Gore’s prediction in 2008 that we only had 10 years to save the planet, climate alarmists have been wrong again and again.

I have always felt bad for young people like Greta who have become so brainwashed into believing such apocalyptic predictions.  I have wondered what is going to happen in 12 years (10 now I guess) when the world has not ended, and her global climate catastrophe has not occurred.  I have thought about how angry she is going to be at her parents for convincing her of such lies.

Barack Obama was a far more radical political figure than Joe Biden has ever been.  Obama was President for 8 years.  During that time Republicans saw a resurgence of control in the House, Senate, and state governments across the country.  Obama has a single major legislative accomplishment.  Most of his controversial actions were done using executive orders, many of which were rescinded under Donald Trump.  Contrary to the warnings of the outrage peddlers on the right, the country did not slide into socialism under his watch.

Donald Trump was one of the most divisive presidents in American history.  He was president for 4 years.  During that time Democrats saw a resurgence of control in the House and state governments across the country.  Trump had a single major legislative accomplishment.  Most of his controversial actions were done by executive orders, most of which will be rescinded under Joe Biden.  Contrary to the warnings of the outrage peddlers on the left, the country did not slide into fascism under his watch.

Joe Biden just took the oath of office to become the 46th President of the United States.  He is faced with an evenly divided Senate, a nearly evenly divided House, and Senators in his own party that are ready to defy any radical moves by the far left.  Depending on what his administration tries to do over the next two years he may very likely lose control of both houses of Congress in 2022.

The world is not ending.  The sky is not falling.  All that happened today is the peaceful transition of power from one political party to another. I didn’t vote for Biden. I don’t support his agenda. But I also don’t believe that American is about to become a socialist country.

You don’t have to like Joe Biden’s agenda.  You certainly don’t have to support it.  If you want to stop it, cut through the tribalism and the irrational fear, and do the hard work of convincing people there is a better way.

The World is Not Ending was last modified: January 20th, 2021 by Mick Staton