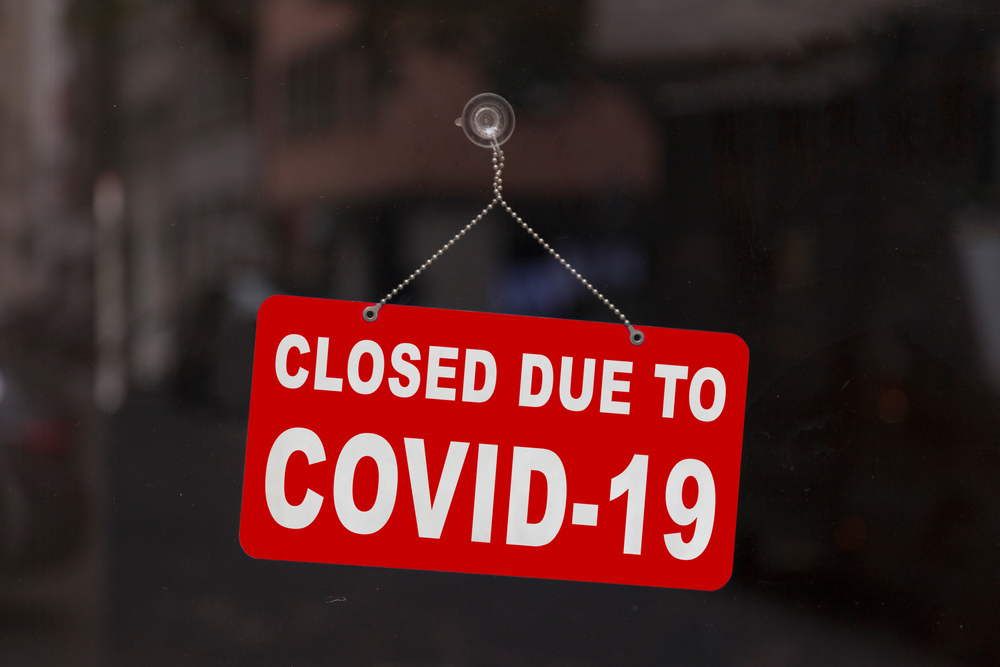 The Wuhan Express, Truth and Consequences

“Lies and self-deception always become the abacus used for every interaction in crumbling cultures.”

Several years ago, while speaking at an event, someone in the audience asked me what the single worst change I’d observed in politics over the years was. My answer was automatic:

“We have lost the capacity to tell the truth. At the intersection of politics, faith, and culture, the liars no longer feel shame, and the listeners no longer blush at their own gullibility.”

The collapse of truth-telling over the decades, as defined by the Judeo-Christian teaching of objective, transcendent truth, has created intellectual anarchy in the Western World. It has generated a sea-change that has supplanted objective truth with subjective truth, ripping cultures apart, and creating an environment for the darkest passions of men to prevail.

With no objective, knowable truth, its replacement is whatever the loudest, basest, or most violent say it is.

Illustrations litter the cultural landscape, but nowhere is an example more relevant than with the Wuhan Express, the coronavirus pandemic set in motion by the Chinese communist government – whether by accident or design – late in 2019.

One would think that if there were one crisis where the scientific community, public health officials, the doctors, the government, and the politicians would all join forces to fight a common enemy with the  truth, this 125-nanometer virus would be that event. The deaths, the economic disaster, and the continuing effects of the virus demand it, right?

Most alarming is that the people who are always telling us “to follow the science” are the very people who aren’t following the science. Instead, they’ve invested in creating public hysteria and a political weapon. They’re lying to us.

With cheerleading by a wholly irresponsible and intellectually bankrupt media and entertainment complex, the COVID-19 crisis has morphed from a public health crisis into a radical political campaign and a circus for propagandists. It’s a political prop for the Socialist Democrat Party, led by the hapless, addled Joe Biden and the far-left extremist Senator, Kamala Harris (D-CA). A perfect storm of ‘Broken Science and Corrupt Politics.’

Reviewing my articles since March 16th, what is most striking is that while there is still roiling controversy on every aspect of the virus, the pandemic, and the responses to it, the reality was apparent months ago. We’ve been sucker punched.

(Eight articles on the virus from March 16th forward can be found here.)

Looking back to January, the 30,000-foot view becomes clear. When the Chinese finally told the world (several months too late) that a new variant of the SARS virus had escaped its borders, most of the world ignored both history and science.

Prior responses to virus epidemics have always followed a set pattern; groups of people most at risk are protected, people who are sick are separated or quarantined, borders might be closed, and the rest of the healthy population remains at work. In time, enough of the community becomes immune to the virus, and the infection dies out.

This pattern has played out with even deadlier modern virus outbreaks, based on mortality rate and population, in the last hundred years; the Spanish Flu in 1918, the Asian Flu in 1957, the Hong Kong Flu in 1968, and the 2018 flu season.

[This approach is 3,500 years old. In the Old Testament, Moses gave still valid instructions for isolating or quarantining anyone sick for 7 to 14 days. He provided astute dietary restrictions for “clean” or “unclean” food consumption, which included bats, which are now known to carry a variety of viruses and bacteria, including coronaviruses. Personal hygiene was also encouraged, including handwashing and burying human waste outside of camps and towns.]

With the COVID-19 pandemic, virtually all of the Western World and the U.S., at the prodding and advice of scientists and public health officials, (including the U.N.’s World Health Organization which had failed to warn the world that China had an outbreak of a new novel coronavirus), decided on the most radical plan imaginable.

The extreme proposals from the public health community for a near-total economic shutdown was based on “scientific models.” The first of many models predicted over 2.2 million deaths in the U.S. alone. This primary scientific modeling was used to justify the public health crisis (aided by the media) and stampede political leaders to submit to the “science.” Later, it was shown to be created from manipulated data – or more correctly from thin air. None of the conclusions could be duplicated, but the damage was done. Everyone  followed the “science,” even though there was none.

The radical plan unleashed under the authority of “science and public health” and their “science” was the never before used massive, all-inclusive shut down of businesses and civic life – without one iota of evidence that the plan was either warranted, practical, or medically effective. Seven months later, there is simply no “scientific” evidence that suggests that the lockdowns had any effect on the spread of the virus at all. None.

The massive and reckless shutdowns and restrictions were at once economically destructive on a scale unfathomable in scope right now, and medically irrelevant. One lie couldn’t save another.

Yet, the worst damage that the bogus science and public health hysteria caused was to provide the excuse for the most totalitarian-minded and irrational public policies instituted by too many governors and county officials across the country. You could get an abortion, but in many states, you couldn’t get your chemotherapy or other health services. You could stand in a jam-packed Costco or Walmart, but not in a neighborhood small business. You could demonstrate, loot, and riot, but you couldn’t go to church.

For that, millions of businesses may never reopen, and the attendant personal financial destruction may take years to assess.

Likewise, now the public health industry is pushing masks with a zeal that may contradict their true motives. Even when the crisis began, the public health authorities said masks less than an N-95 didn’t work. Now any cotton mask will do. There are plenty of studies done over the prior decades showing they don’t work, yet now it’s a noble cause, even though its bunkum.

(However, if social distancing and masks are so effective, then why do we need to vote by mail?)

Perhaps the bizarre, irrational official reaction to the use of hydroxychloroquine is the most informative event that reveals how dishonest and corrupt this entire event has been. The inexplicable banning of a sixty-year-old generic malarial drug advocated by thousands of doctors for its beneficial use as both a prophylactic and early-stage inhibitor of the Wuhan coronavirus is a tragic decision that has likely cost tens of thousands of deaths in the U.S. alone. A new study (here) shows that countries that used hydroxychloroquine early had a 78% lower mortality rate. And yet public health officials, politicians, and the media have been irrationally opposed to the use of a drug that is safer than aspirin. Why? My guess would be “follow the money.”

The catastrophic Wuhan Express should be regarded as the most preventable calamity in modern history. However, lies and self-deception always become the abacus used for every interaction in crumbling cultures. That, I’m afraid will be its real place in history.