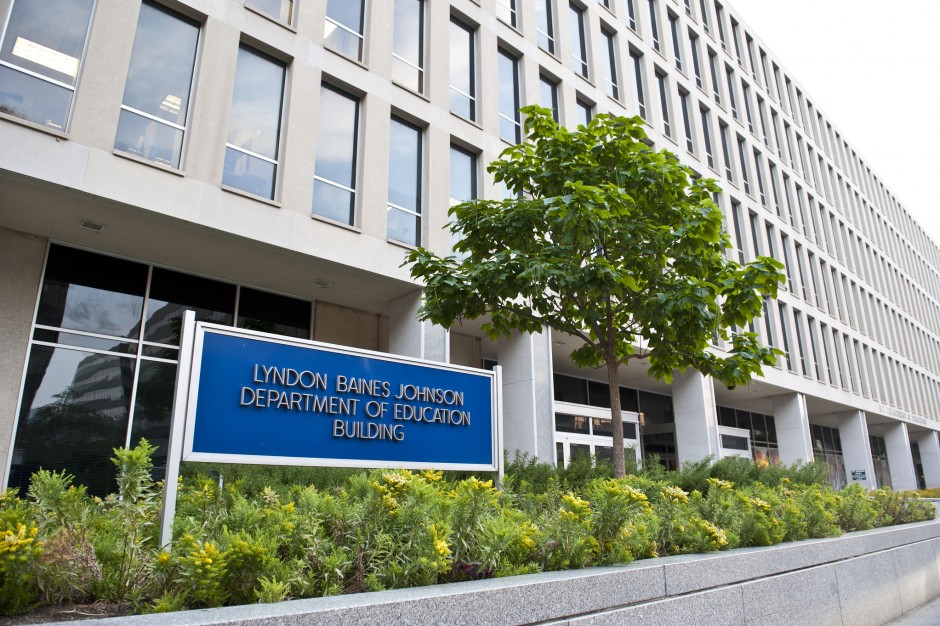 “The most effective way to destroy a people is to deny and obliterate their own understanding of their history.” George Orwell

Elementary school students learn their first version of history from their College of Education licensed teachers. Some deliberately change historical facts to match their social engineering agenda or are too ignorant and lazy to research on their own and thus do not care what damage they inflict on their charges as long as nobody gets physically hurt while in their care and everybody has breakfast, preferably at the taxpayer expense. Once their minds are made up, nothing can change their reality – it becomes the solid rock chiseled by water over millennia.

Parents may be either too busy to check the validity and veracity of what their children learn in school, may agree with the teacher’s activism, or may themselves be ignorant and unmotivated to do anything about it, not caring that their kids’ minds will be forever imprinted with misinformation and social justice drivel. Very young students look at their teachers in awe as the ultimate arbiters of truth.

Middle school students may or may not escape the deliberate indoctrination, depending on how involved some parents are in their children’s homework and school and on how much information students bring home at the end of the day or discuss with their parents.

Middle school students may ask their teachers more difficult questions, depending on their personality and the teacher’s eagerness to answer inconvenient queries from Johnny who happens to be disruptive to her pre-prepared lesson plans pulled from the state-approved curriculum and textbooks.

By high school students have been exposed to a barrage of misinformation from various teachers who may or may not have had a personal socialist agenda, but they were using Common Core textbooks which emphasized collectivism and Islam to the detriment of Christianity and American history facts.

The textbooks used today around the country are almost exclusively Howard Zinn’s version of history published in 1980, A People’s History of the United States. Howard Zinn, a native of Brooklyn, New York, considered himself a radical. The 729-page book is overloaded with manufactured history told from the revised perspective of the downtrodden and the exploited. I am familiar with this heavy-handed indoctrination as our textbooks when I was growing up presented history from the Communist Party’s collectivist perspective.

According to Zinn’s book and other Common Core approved textbooks, America is a land of brutal racism and oppression of the downtrodden but economically is a great place because wealth was stolen from the slaves who made this abundance possible. It is our duty to pay reparations to black people whose ancestors were forced into slavery when they were sold to white men by their tribal brethren in Africa.

Most high schools and colleges in the United States are teaching their students that America was and is bad, yet the downtrodden of the world risk life and limb to cross our borders illegally. If it is so bad, and their third world cesspools so wonderful, why are they coming? Is it because the welfare is great, and money grows on trees?

George Orwell wrote that “The most effective way to destroy a people is to deny and obliterate their own understanding of their history.” If people cannot understand where they came from, who were those who have fought for their country and why, they become people without a compass who judge what happened in the past through the lenses of modern societal social trends. And our youth today is offended and triggered by anything that does not fit into their philosophical view of the global U.N. compact.

When we sat in history class, the teacher gave us dates and her opinion of the events which may or may not have transpired as described, or the textbook writers’ opinion, or the government in power’s opinion of history. We understood who we were as a people based on this information or misinformation.

People with dementia forget their own family’s history, who they are, their families, and no longer connect to their tribe and its history. They are lost and confused. All their memories and experiences which had defined them, have been lost forever, in a jumbled mass of neurons. “Wipe out their memory and you erase their identity.” Wipe out their history and they become global citizens.

When you deliberately repeat in class ad nauseam America’s mistakes, while ignoring or omitting America’s successes, you prepare students who have no respect for their own culture, who are embarrassed by their own history.

Since Jimmy Carter’s department of education was established in 1979, progressives have been overtly promoting their dangerous socialist narrative meant to divide the nation and its accomplishments by constantly separating people by race, class, gender, and deviant sexuality and sowing the seeds of hatred, self-loathing, and revolution.

One of my Economics students decried the statistics in the textbook written by Democrat academics, saying that everything is divided by race, age, and gender.  In his opinion, the book, which had numerous editions, was biased and racist.

Academia, Hollywood, corrupt politicians, and the main stream media have invited real and imagined victims of “evil capitalism” which they elevated to a minority entitled to exercise the tyranny of the oppressed while the rest of us must pay reparations to those who have been mistreated by history.

All traditions that have defined our culture, Thanksgiving, Presidents Day, raising the flag, singing the National Anthem, celebrating discoverers like Christopher Columbus, special holidays like Christmas, Easter, and other traditions have been replaced by ethnic holidays or cancelled altogether.

James Robbins described in a recent PraegerU video that we are now involved in a “non-violent civil war.” I am not sure if it is a civil war but the non-violent aspect of attacks is debatable if we consider the ANTIFA violence on campuses around the nation and in the streets. ANTIFA is a radical organization that fashions itself as anti-fascist but is fascist in the behavior of its masked members.

Even though America abolished slavery and many Americans, black and white, have lost their lives in the fight to end such an inhuman practice, the radical left continues to poison the minds of useful idiots with slavery while ignoring the actual slavery taking place in the Islamic world of Africa and the Muslim genocide against Christians.

Our country is portrayed as unjust even though we are the most tolerant nation on the planet today when it comes to accepting people from all over the world as long as they come here to make America greater than when they found it and are not here to fleece the generous welfare system.

All nations on the globe have been established and reshaped from land purchased, taken, given, won, occupied, or gained following wars and other means of partition. It has always been a struggle.

Our students should be taught that America, although not perfect, is still a land of opportunity if those seeking it assimilate and understand its history and culture from factual data, not collectivized and manufactured history to fit the radical agenda of Democrat Socialism.