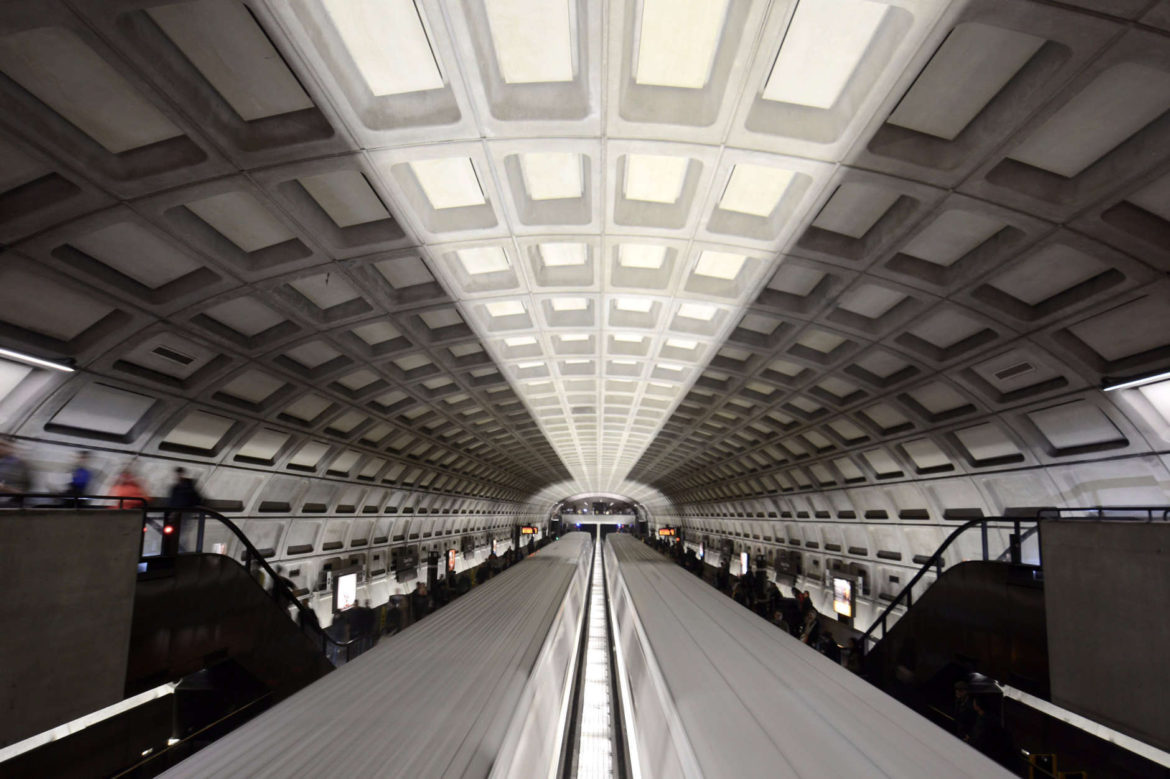 There will be no sales tax increase for Metro

We previously reported on Delegate Dave LaRock’s objection to a region wide sales tax increase to provide additional funding for Metro.  Remember too, NOVA and Tidewater already pay 20% more in sales tax than the rest of the state as part of Governor McDonnell’s huge tax increase in 2013 to fund transportation projects, including Metro.  The idea of again increasing our sales tax to fund Metro has been nixed.

Democrat state Senator George Barker reports that the state Senate Finance Committee will not pass such an increase and the other jurisdictions have been convinced that each region should fund their own part of Metro.  From WTOP.com:

“We’ve been adamant on that, and been successful in terms of our meetings so far. I’m still working a little bit with people in D.C. on that, but Maryland is fully on board [with the idea] that in Virginia we need to be able to design our own strategy to do that.”

Virginia localities are not permitted to increase taxes without the explicit permission of the General Assembly. It will be interesting to see how this mess that is Metro gets funded.  We need to keep pressure on our local Board of Supervisors and our representatives in Richmond to fight any tax increases to fund Metro.

There will be no sales tax increase for Metro was last modified: May 27th, 2017 by Jeanine Martin

You’ll pay! Oh yes you will pay. A word here, a line out there, voila all better. Your wallet won’t even know the difference.