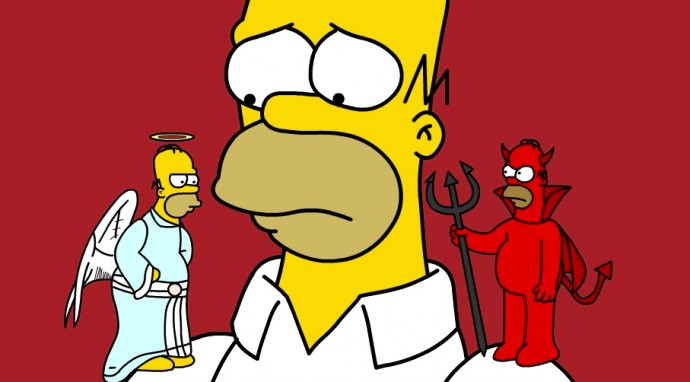 “Give me the liberty to know, to utter, and to argue freely according to conscience, above all liberties.” – John Milton, Areopagitica

As unhappiness turns to misery for the Republican Party, social media has exploded with declarations of opposition to Donald Trump. Republicans are talking about voting for Johnson, or Castle or any number of other bad ideas. Elections have consequences. If the Libertarian Party gets just 5% of the vote, they will receive millions of dollars in federal subsidies in 2020 – enough to help the Libertarian Party peal off more Republican support and to ensure that no Republican wins the White House in the coming decades. Any Republican that votes for Gary Johnson is voting against all future Republican Nominees.

The biggest threshold for third parties is the national 5% threshold. If a party crosses 5% in the national vote they will be given access to federal public funds during the next election. These funds would massively boost the power of third party candidates to raise their name recognition and get out the vote. Gary Johnson and Jill Stein have struggled in recent weeks chiefly because they don’t have the money to raise their name recognition above 50%. – The Daily Gazette

In fact, anyone you vote for will be empowered by your vote. I understand being angry with the Republican Party. We nominated Donald Trump and he has made us look ridiculous. However, instead of voting for third parties that cannot win and that will inevitably sabotage future elections, if you cannot in good conscience vote for Donald Trump, then simply do not vote for President. In Virginia, we can all turn out to vote for our Republican Congressmen and for the Right to Work ballot initiative. Just Write-In “None of the Above” or “No Confidence”. There’s really no point in writing in a particular political candidate, because those votes will likely not be counted.

I know a great many people believe that this election could destroy the Republican Party. I beg to differ. Congressmen Dave Brat, Justin Amash and Thomas Massie are still Republicans that Republicans will get to vote for. Here in the 1st District, we’ll have the opportunity to vote for Congressman Rob Wittman. There will be plenty of opportunities to vote for Republicans we can respect and admire. Senators Mike Lee and Rand Paul are Republicans.

If you are a Republican and you want to send the Republican Party a message indicating your frustration with its nomination of Donald Trump, just don’t vote for a Presidential Candidate, but support the rest of the Republican Party ticket. Believe me, if our Congressmen get more votes than our nominee, the message will be clear enough.

Don’t empower Johnson, Clinton, Castle or Stein with your votes. If you cannot vote for Donald Trump, vote with your silence. Don’t advocate for candidates that cannot win and who you wouldn’t really want to be president anyway. The lesser evil argument is a binary argument. It does not apply to third party candidates.