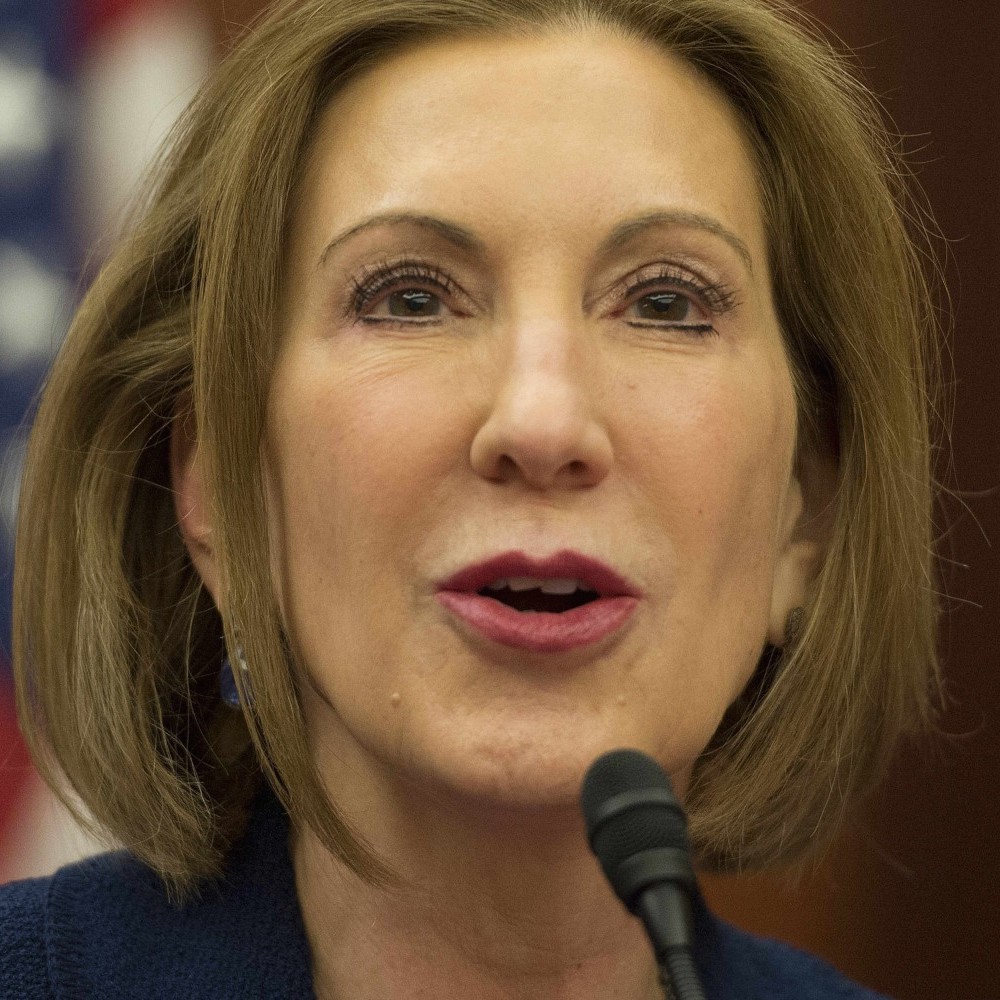 This is How Conservatives Win on Life

Conservatives have been on the defensive on abortion for far too long.  It’s time to turn the tables.[read_more]

The recently ghastly revelations about the abortion industry’s booming underground market in baby parts have provided pro-lifers a tremendous opportunity to re-engage the American people on this subject.

Presidential candidate Carly Fiorina shows us precisely how to exploit that opportunity:

After a meekly allowing ourselves to be labeled “extremist” or “anti-woman” for more than a generation, supporters of human life finally have a moment where we can achieve a lasting change in the way our fellow Americans think and speak about the tragedy of abortion.  It involves pushing back–hard–against assumptions that have become ingrained in the leftist-dominated popular culture.

1.  Democrat politicians are the extremists, not Republicans.

According to the national [Marist University January 2015] survey, 84% of Americans want significant restrictions on abortion, and would limit abortions to, at most, the first three months of pregnancy. This includes almost 7 in 10 (69 percent) who identify themselves as “pro-choice” who support such abortion limits and oppose late-term abortions.

The same percentage (84 percent) also says that laws can protect both the well-being of a woman and the life of the unborn. In addition, by more than 20 points (60 percent to 38 percent), Americans say abortion is morally wrong.

Even a HuffPost poll found that Americans favor generally banning abortion after 20 weeks, by a margin of 59% to 30%.  So when someone accuses Republicans of being extremist for sponsoring legislation that, for example, restricts conditions under which abortions can be provided after 20 weeks, we punch right back that their savage support of near-infanticide is what’s extreme, and way out of step with the vast majority of Americans.

2.  Abortion-on-Demand is out of step with the rest of the civilized world.

Liberal Democrats like to cite how things are done in Europe or elsewhere when criticizing what they think of as America’s shortcomings.  Well, how about this?  There is no country in the world with more liberal abortion laws than the United States.  In fact, we have the gruesome company of China and North Korea in not barring third trimester abortions.

In 1973, the U.S. Supreme Court in Roe v. Wade (and its companion case Doe v. Bolton) “constitutionalized” abortion, nullifying the abortion laws of all 50 states. As a result, the United States is currently one of only nine nations that allow abortion after 14 weeks of gestation.  Even among this group, however, the United States is the most lenient in its treatment of abortion, placing it in the company of China, North Korea, and Canada, the only countries in the world that permit abortion for any reason after viability.

So, not only are Democrat leaders from Hillary Clinton, Bernie Sanders, and Debbie Wasserman-Schultz all out of the American mainstream on this issue, Democrat candidates everywhere are outliers among civilized people everywhere.

3.  It’s not “pro-woman” to favor late-term abortion.  There’s a reason many European countries (who still generally have fairly liberal abortion laws when compared to, for instance, those of central and southwest Asia) bar abortions after 12 or 14 weeks, and do things like require counseling on abortion alternatives and impose waiting periods before allowing even first trimester abortions to proceed.

Is it because they hate women?  Because they want to perpetuate the white male patriarchy, or because they are theocrats, or for any of the other silly accusations American abortion extremists hurl at pro-lifers?

No, it’s out of a sense of decency and common sense respect for human life.  I don’t support abortion, but I’ll acknowledge there is always going to be significant disagreement about its morality in early pregnancy.  Where there is no room for principled disagreement, however, is in the post-viability phase (where the growing baby is particularly “crunchy,” to use a Planned Parenthood term).

I get the reticence among some Republicans to ever mention “social” issues.  We’ve gotten hammered by social issues among women and younger voters for a generation, so the fear is understandable.  As the old adage goes, when you find yourself in a hole the first rule is to stop digging.

But Democrats aren’t going to stop attacking us on this, and their friends in the media will continue to allow them to get away with it.  We can run on jobs, economic development, and against the bureaucratic trainwreck of Obamacare, and they’ll still score points on the tired old “war on women” trope.

How do we get out of this trap?  Follow Carly Fiorina’s example, and speak to the 80+ percent of the American people who are more in line with us than they are with the Democrats.  Not only is this good electoral politics, it’s the most meaningful thing we can do in support of human life.

The best defense is a good offense.

This is How Conservatives Win on Life was last modified: July 24th, 2015 by Chad Ochocinco