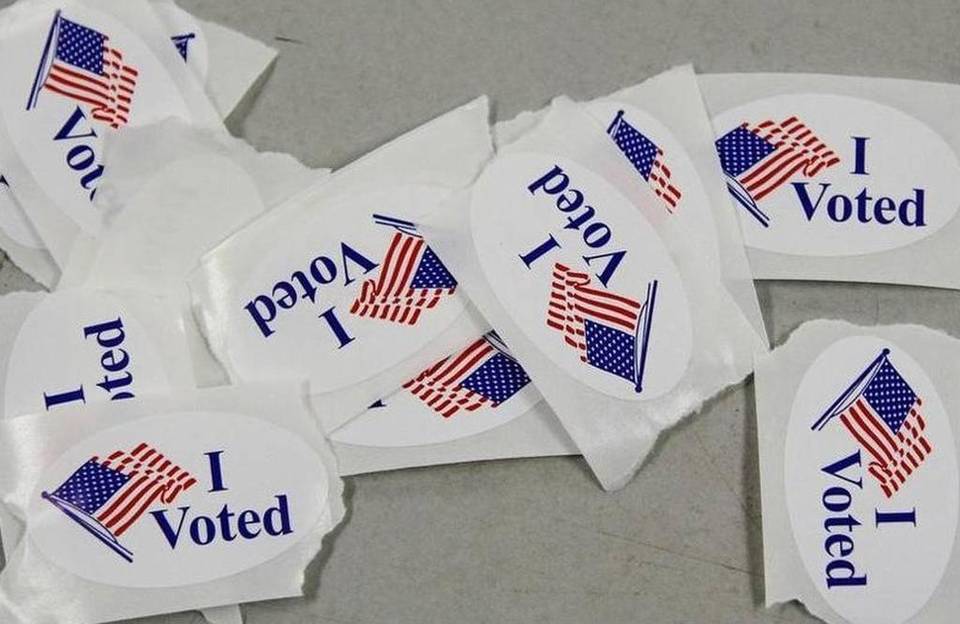 In Loudoun County in the five years between 2009 and 2014 there were 9,000 people excluded from serving jury duty because they were non-citizens. (Delegate Bob Marshall first requested this information from the 133 local governments in Virginia.)

Jury pools come from voter registration lists and from the Department of Motor Vehicles.  Loudoun had by far the largest number of people claiming they were not citizens when required to participate in a jury pool.

Also requesting information on illegal voting is the group Public Interest Legal Foundation (PILF), working with TBE Guest Contributor J. Christian Adams. When Governor McAuliffe refused to turn over information on the number of non-citizens voting, PILF accused the state a cover up.  From the Washington Times:

Citing data from six counties and two cities, the report found that 1,000 noncitizens were registered to vote in those jurisdictions between 2011 and 2016, and that 200 of them actually voted.

No one seems to know why Loudoun County had 9,000 potential jurors who declared themselves to be non-citizens. Gary Clemens, Clerk of the Loudoun Circuit Court, has asked the state Supreme Court executive secretary’s office to determine the ratio of those in the jury pool who were gathered from DMV records and those gathered from voting records.

The Loudoun Electoral Board would like a chance to review the list of the 9,000 claiming non-citizenship to determine how many of them, if any, are registered to vote and how many have cast illegal ballots.  When contacted, Chairman of Loudoun’s Electoral Board, Kristen Kalina, said:

Fairfax is sending letters to all those who claimed to be non-citizens but have voted in recent elections. They will be afforded a hearing to determine their citizenship or if they have voted illegally.