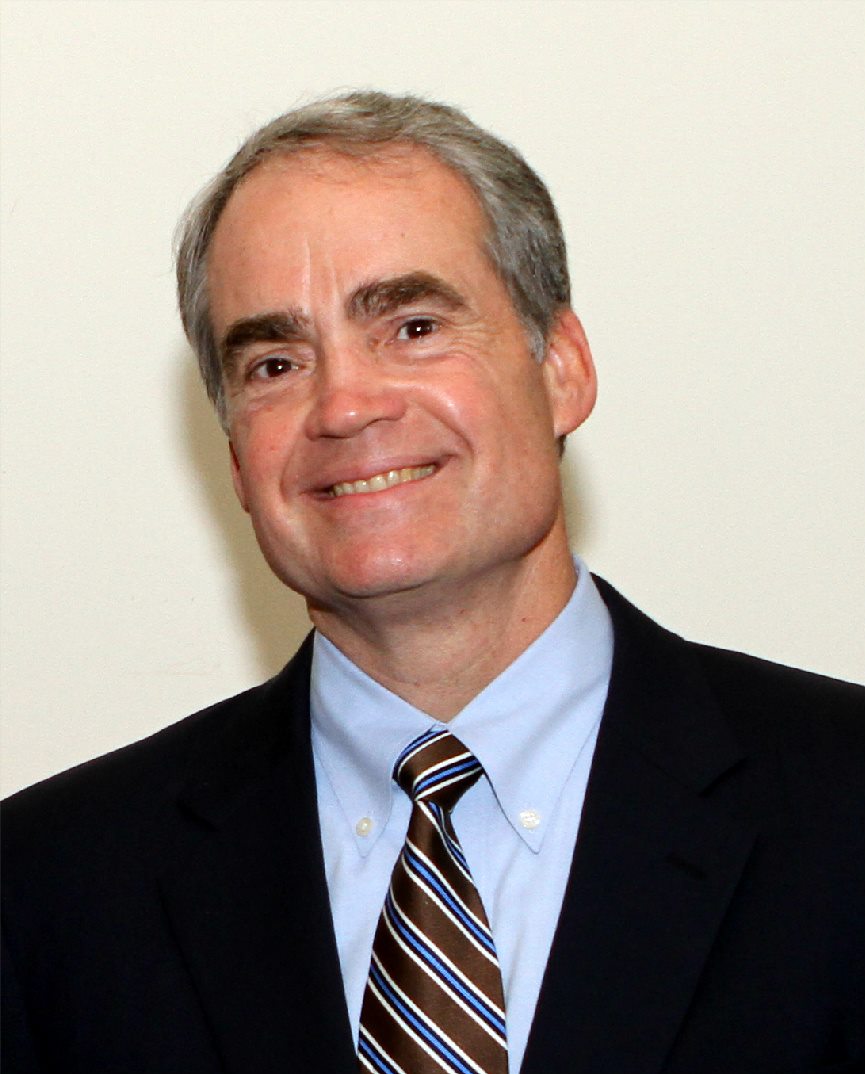 Three Candidates Running For Supervisor in Catoctin District of Loudoun

Two candidates have filed to run against Republican incumbent Geary Higgins for Catoctin District Supervisor. The Supervisor has also filed for re-election.[read_more]

Dallas Nash, President of Raspberry Falls HOA, filed on Friday as an Independent. Two days later he had a conversion, became a Republican and filed to run as a Republican.

Republicans in Loudoun will attend a convention on May 2nd to nominate our candidates for office. Since Mr. Nash has been a Republican for such a short time, and has never been active in the party, it is extremely unlikely that he will prevail against the popular, conservative, Republican Supervisor Geary Higgins.

Also challenging the well liked Supervisor is democrat Craig Green, a member of the Hamilton Town council.  Craig Green was well known around Hamilton in 2004 for his “Bush Lied” sign prominently on display in his front yard on Colonial Highway (business route 7), the main street of Hamilton.  A successful write-in campaign in Hamilton in 2008 cost Green his election but he was successful in a write-in campaign in 2014. (A seat on the Town Council in Hamilton can be won with less than 40 votes. It’s a very small town.)

In 2011 candidate Higgins won every precinct in the Catoctin District. Since his election he has worked hard for the citizens of Catoctin district and he will work hard to represent us again. I have no doubt that he will be successful.

Supervisor Higgins has helped to make a huge mess of Waterford. From what I can tell, almost all homeowners have clouds on their title and boundary issues because of the legislation passed, and worse, he even publishes things to that effect. Waterford needs a strong leader that can understand issues and guide county staff.

Supervisor Higgins was warmly received by Waterford citizens at the Sweetheart Ball for Historic Waterford on February 14th. The event was to Honor 72 years of preservation. Most people in the know are aware and appreciate Higgins’s impeccable historic preservation credentials. It is not surprising that he has both democrat and republican support for his 2015 bid for Catoctin District Supervisor. Good leadership is recognized and crosses party lines.
It was no surprise the disgruntled M.M. and S.M. were absent from the event.

Supervisor Higgins has done a great job representing the Catoctin District and I don’t think it is likely that voters will want to change horses when they already have one that it competent, compassionate and a true gentleman.