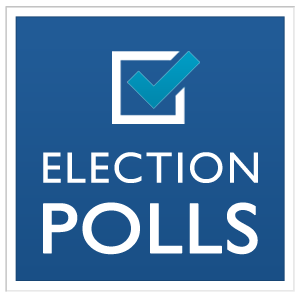 four recent polls in Texas, good news and bad news for Cruz.  Only one of three recent Texas polls has really good news for Ted Cruz.  The Houston Public Media poll shows Ted Cruz way ahead of his competitors at 35%, followed by Trump with 20%,  Rubio 8%,  Carson 7%,  and Kasich at 4%.

Cruz didn’t fare as well in the recent Survey USA poll, where Cruz and Trump were tied at 32% in the Lone Star state.  Marco Rubio had 17%, John Kasich 6%, and Ben Carson at 5%.

Jeanine — Perhaps this will help ease some fears for Texans: This link shows the four polls you mentioned, and includes three more. Cruz wins six of seven, ties one, and holds an overall average 8.6 percent lead in Texas.
http://www.realclearpolitics.com/epolls/2016/president/tx/texas_republican_presidential_primary-3622.html
Since I was a big Carson and Fiorina supporter, I’m not excited by either Cruz or Rubio, but I’d rather see one of them win the nomination than Trump any day.
Once again, I’m not a Rubio fan, but a brokered convention favors Rubio (who is not looking well in Florida), and that may be the only thing that stops Trump, but — in my opinion — it would be a far lesser of two evils than having Trump become our nominee. And lose to Hillary. Or win.