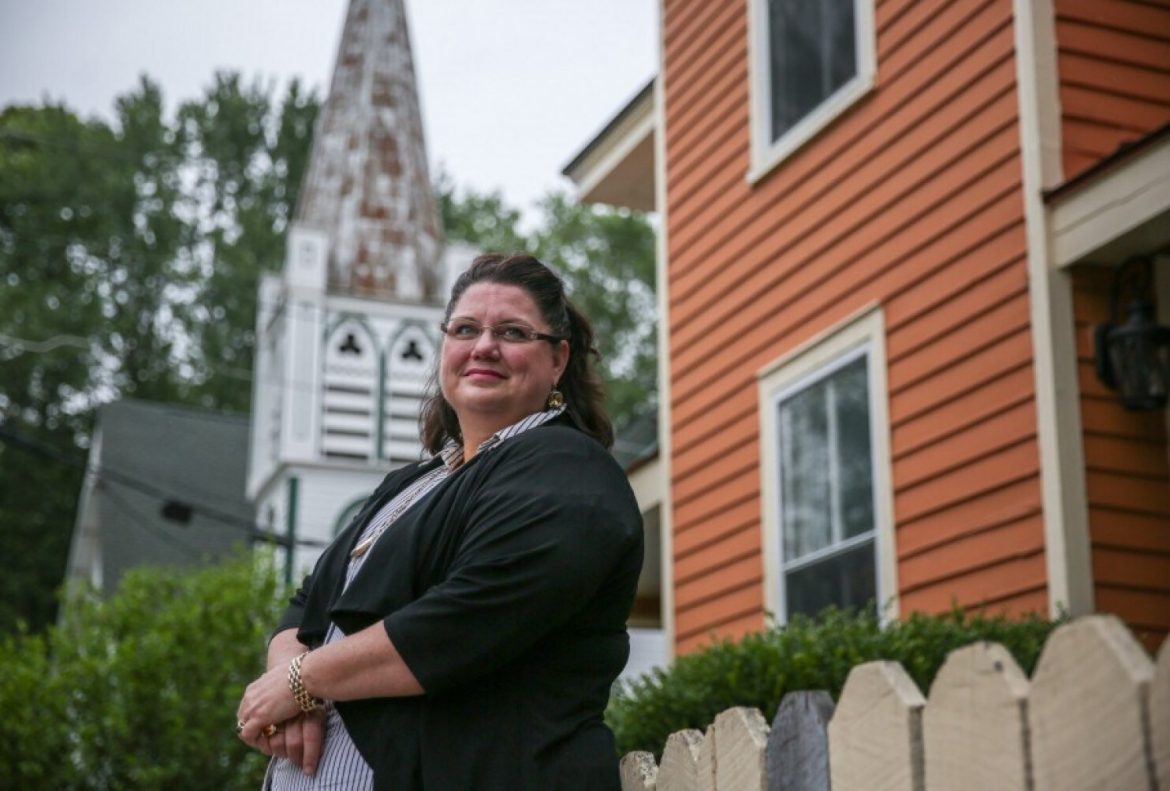 In Fairfax County, Virginia, each Magisterial District gets one School Board member to represent it.  For the past 8 years, the Springfield District has been represented by Elizabeth Schultz. She is a founding member of the Republican Women of Clifton and its first president. Elizabeth ran for a position on the school board in 2011 when then current school Board decided to close Clifton Elementary School for dubious reasons. The community school is still around but is now used as a school bus parking lot while students living nearby are bussed farther away.  Elizabeth was reelected with over 97% of the vote in 2015.

She is running for reelection in 2019 against Democrat endorsed Laura Jane Cohen.  Interestingly enough, a third candidate has expressed interest in the Springfield District school board seat.  This candidate was a member of the Republican State Central Committee and a staff member for a local Republican politician.  During his term on the committee, he reacted to a fellow member’s inflammatory comments by quitting not only his committee seat but the entire Republican Party.  So if he is not a Republican, he is the opposition and is joining Ms. Cohen in trying to unseat Elizabeth Schultz.

This third candidate is also an avowed “Never Trumper”, put off by the media’s mischaracterization of President Trump’s remarks about good people being on both sides of the Confederate statue issue.  This candidate appears to buy into the fiction that the President was supporting the idiot who ran his car into a crowd, killing a woman. The not-Republican candidate was also “snowflaked” by the President’s less than laudatory comments about countries where people do not have the freedoms and opportunities we do have here in the United States.  Having served in countries like that in my earlier career as an Infantry soldier, I can understand the President’s sentiments and understand why people in those countries want to come here, hopefully legally.

I don’t think Fairfax County needs a School Board member who is so put off by someone disagreeing with him that he whines and then quits when that happens.  Elizabeth Schultz has a proven track record of standing firm for what is right and smart. She should be supported for the Springfield School Board seat with your vote, your money, and your active participation in campaign activities on her behalf.

Tom Curtin is a retired Army officer living in the Springfield District.

Tom Curtin, a native of The Bronx, NY, is a retired career Infantry officer with 20 years active service. He is a graduate of the University of Scranton with a degree in Management, a graduate of Georgia State University with a Masters Degree in Counseling, a graduate of the US Army Command and General Staff School, and a Graduate of the Armed Forces StaffCollege. He has been a Realtor in Northern Virginia for the past 34 years. Married to Donna for 48 years and has two sons, John and Patrick.