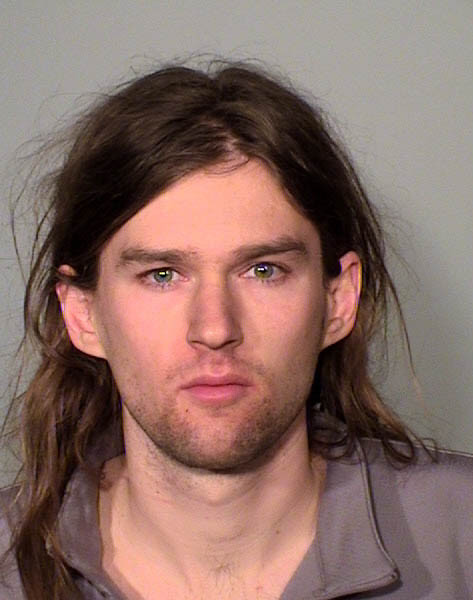 #PARENTING_FAIL. Sen. Kaine has a stand up, clean-Marine son serving on active duty. And then there’s this one, Linwood “Woody” Kaine, who had a violent altercation with police in Minnesota when he and his buddies attempted to disrupt a “March 4 Trump” rally Saturday. He was arrested on suspicion of Second Degree Riot. No condemnation of violent or riotous behavior from the Senator, though. “We love that our three children have their own views and concerns about current political issues,” he said. 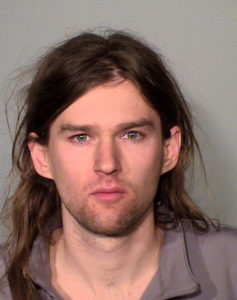