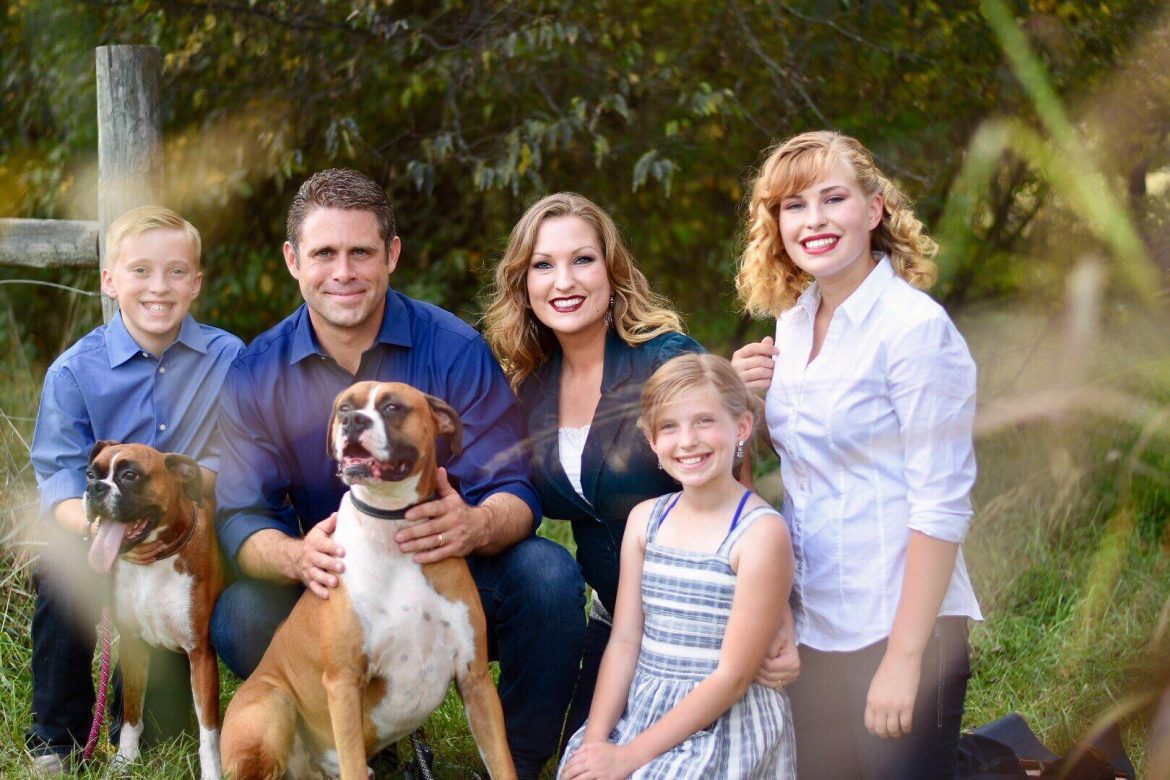 Senator Emmett Hanger, who never gave up a chance to betray his party or the voters, may have finally met his match.  Tina Freitas, the wife of Delegate Nick Freitas (Culpeper), has announced an exploratory committee to start the process of running against Senator Hanger to represent the 24th Senate District in Virginia.  The 24th Senate District consists of Augusta, Waynesboro and Staunton, and parts of Rockingham, Culpeper, Greene, and Madison

Nick Freitas is one of the leaders of the Liberty movement in Virginia.  Nick became famous after giving an eloquent defense of the 2nd Amendment on the floor of the Legislature in 2018. We can assume that his lovely wife Tina will be following in his footsteps.  https://www.youtube.com/watch?v=KqqJKChKRzI

Hanger is famous for leading the fight to expand Medicaid in Virginia. https://www.dailyprogress.com/newsvirginian/opinion/guest_columnists/emmet-hanger-and-medicaid-expansion/article_37792d16-b472-11e3-b9c5-0017a43b2370.html  And for all Hanger’s talk about how much he supports gun owners, Hanger is no supporter of the 2nd Amendment.  Hanger voted with Democrats to kill SB 48 in 2016, which would have further enpowered Virginia residents to exercise their 2nd Amendment rights regarding concealed carry.  Hanger then again voted along with Democrats to kill the same bill again in 2017, stating that SB 48 would have “gutted our carefully constructed process”.  Read for yourself: https://www.whsv.com/content/news/Constitutional-Carry-Bill-Defeated-in-Virginia-Senate–367304011.html

Tina Freitas supports the 2nd Amendment and Tina Freitas knows that Medicaid expansion will be detrimental to the Commonwealth.  Medicaid is already the largest single expense in the state budget, and thanks to Emmett Hanger, will only increase over the years.  Tina Freitas is a caring young lady who knows that we don’t measure compassion by the size of the welfare check. Tina knows that we measure compassion by our faith and our love.  Tina has been a tireless yet happy warrior on the subject of life.

Tina and Nick are more than just a family, they’re a beautiful love story who really care about each other and their children.  They’re high school sweethearts who married shortly after graduation. If you love Virginia and you love Liberty, you’ll urge Tina Freitas to run and then support her against RINO Emmett Hanger in the months to come.