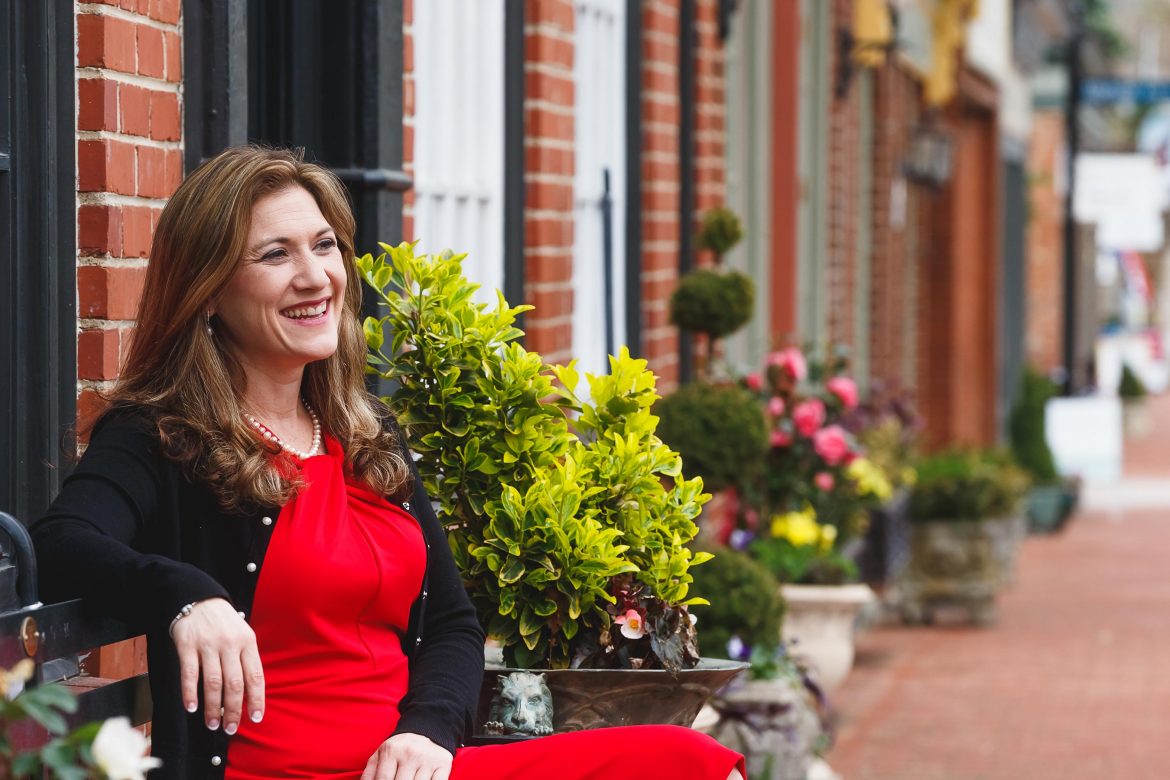 With the 2020 primary contests set to take place later this Summer, Republicans across the Commonwealth are optimistic that a growing public backlash to the new Democratic majority in Richmond will help them pick up seats in Congress this year.

Perhaps the most vulnerable Democrat incumbent in Virginia is Abigail Spanberger, who represents a district that President Trump won by roughly 7 points in 2016.

The GOP has reason to believe they can unseat Spanberger, but one candidate’s recent unearthed Facebook posts could end up throwing the race into doubt.

After this year’s General Assembly session saw Democrats completely rule Virginia for the first time in over 20 years, a political backlash of epic proportions has begun to grow across the Commonwealth, and with all of the Commonwealth’s congressional seats up this year, 2020 marks the first chance to see how large the “Red Wave” can get in Virginia.

Spurred on by several bills Democrats passed with the intention of targeting gun owners across Virginia, tens of thousands of gun rights activists rallied in downtown Richmond while over 100 counties and cities across the Commonwealth declared themselves “2nd Amendment Sanctuaries” or “Constitutional Sanctuaries”.

What’s more, Democrat-backed tax hikes, combined with other liberal bills that will increase energy costs, enact a Virginia-based version of the “Green New Deal”, and eliminate voter ID laws, have generated enough grassroots outrage that Republicans are now optimistic they can defeat Spanberger (and possibly another Democrat incumbent in Virginia Beach) this year.

Spanberger certainly seems to be in the most danger of any Democrat incumbent in Virginia, representing a district that President Trump carried by roughly 7 points in 2016 against Hillary Clinton. Republicans also won the district during the 2017 elections for Governor, Lt. Governor, and Attorney General.

And with Trump expected to win Spanberger’s district yet again, Republicans should be able to defeat her with the President’s help, but those plans could all be derailed after a series of anti-Trump facebook posts began making the rounds across the internet this past weekend.

Facebook posts from Tina Ramirez, one of four top Republican candidates seeking the Party’s nomination to take on Spanberger in November, were recently discovered dating back to the Republican primary contest in 2016 showing that Ramriez was adamantly anti-Trump.

In one post, Ramirez can be seen posting a tweet mocking Donald Trump, with the caption “#NeverTrump” and a political cartoon attacking the future President.

In another, Ramirez uploads to her Facebook page a video titled “Donald Trump is A Liar”, saying: “This about sums it up #dumptrump #nevertrump”.

But it wasn’t just Trump who Ramirez took shots at. She also attacked other candidates in who ran for President in 2016, most notably conservative Texas Senator Ted Cruz.

In one post, Ramirez blasts Cruz as quote: “dangerous to Christians and religious freedom more broadly.” Ramirez then goes so far as to claim that Israel is engaged in genocide against Christians living in Syria, and she blames Cruz for helping to perpetuate it.

At the end of this Facebook post, Ramirez writes, “I’d rather be stuck with Trump, at least he doesn’t pretend to be a Christian.”

It’s well documented that numerous Republicans were hesitant to support Trump in the middle of the primary process, with so many strong conservative candidates to choose from.

But two out of these four Facebook posts indicate that Ramirez supported Florida Senator Marco Rubio over both Ted Cruz and Donald Trump during the 2016 Republican primaries. During the Virginia primary that year, the race was essentially competitive three ways between each of them, with Rubio consolidating the moderate wing of the Republican Party and Cruz and Trump splitting the conservative grassroots.

The posts here suggest that if Ramirez emerges as the Republican nominee against Spanberger, Republican odds of retaking the 7th District could become complicated as Ramirez will have to run on the same ticket as President Trump in the general election this year, despite the fact that she’s on record as having said in the past that Trump would never earn her vote and that he’s a proven liar.