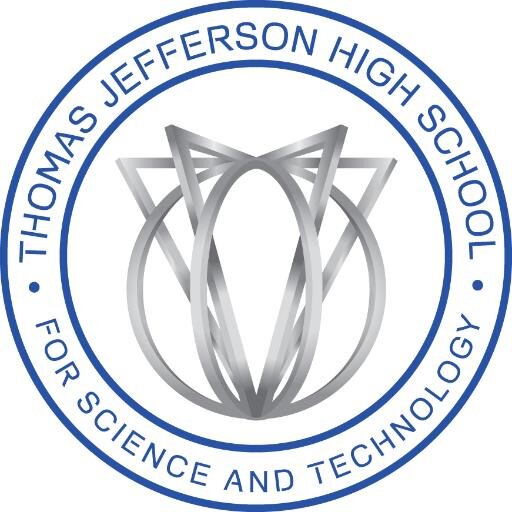 The premier high school in Virginia and across the country, Thomas Jefferson High School for Science and technology is welcoming a freshman class that is only 19.03% white. Asians comprise 72.87% of the class of 2023. Despite having decades of programs, and spending tens of millions of dollars, designed to increase the number of African American students who are accepted at TJHSST nothing has changed. There are fewer Blacks than ever, a sad state of affairs. But I believe those students who deserve to be there should be admitted even if that means TJ ultimately becomes an all Asian school.