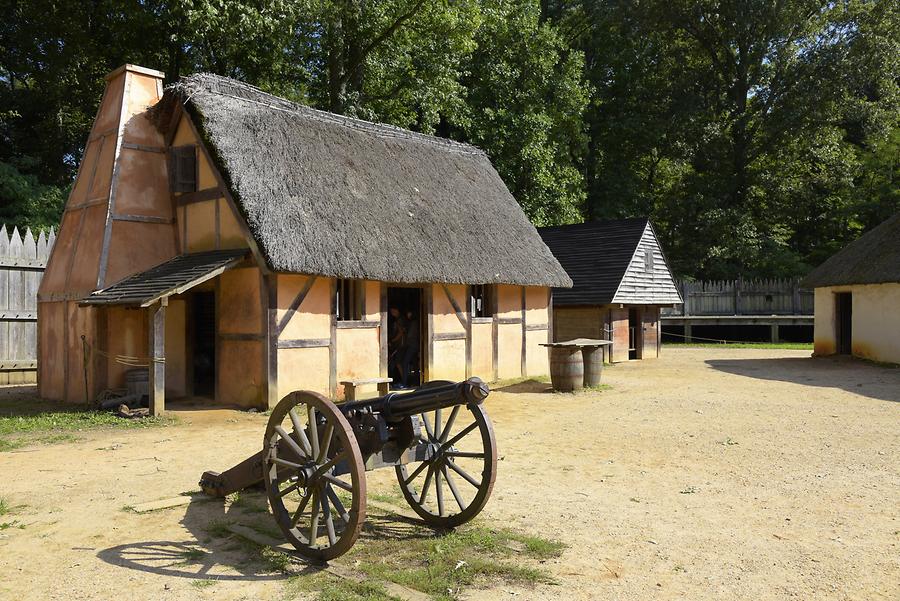 To be a Virginian

WVA’s resolution states in part, “We extend an invitation to our fellow Virginians to join us in our noble experiment of 156 years of separation from the government at Richmond; and we hereby covenant that their many grievances shall be addressed, and, we further covenant with them that their firearms rights shall be protected to the fullest extent possible under our Federal and State Constitutions.”

Virginia’s transition to Democratic governance, and their attendant progressive gun-control agenda, may give this issue some “legs” in the press… I am a strong supporter of the Second Amendment, but I never advocate over-reacting when a measured response makes more sense.  I do not believe that a modern-day secession is a reasonable remedy for settling political differences.

There are currently advocates for other “Vexit” options that range from rural counties splitting from northern and urban Virginia thus splitting the state into two separate entities. One “state” would consist of the rural/conservative counties, while the other “state” would be comprised of the urban/liberal counties – the hybrid option.  In addition, others are proposing vice joining West Virginia that a completely new and separate state be established – the “third” state option with its own representatives to Congress. Each have their own merits depending primarily on your political affiliation.

From a practical standpoint, WVA ranks in the lower percentiles in critical quality-of-life issues such as healthcare and education – ranking 48 in healthcare and 44 in education respectively. Per U.S. News and World Report West Virginia’s economy in 2019 ranks dead last at 50. West Virginia’s economy has depended so heavily on its mineral resources that declining coal production and low energy prices in recent years have seriously hurt the state.

Virginia is a national leader in these and other categories.  And even if we were to become West Virginians, it would be no cure-all for political discord.  For those like me who are not happy with the state of affairs in Richmond, the solution is to vote the rascals out of office and elect Constitutional Republicans who support our valley values.

As a young child I was taught that to be a Virginian is “… an Introduction to any State in the Union, a Passport to any Foreign Country, and a Benediction from Almighty God.”  My Cavalier ancestors defeated tyranny at Yorktown, and I am prepared to meet it again right here – at home, in the Old Dominion. I will never turn my back on the land I love.

To be a Virginian was last modified: February 7th, 2020 by Guest Contributor James Poplar
0 comment