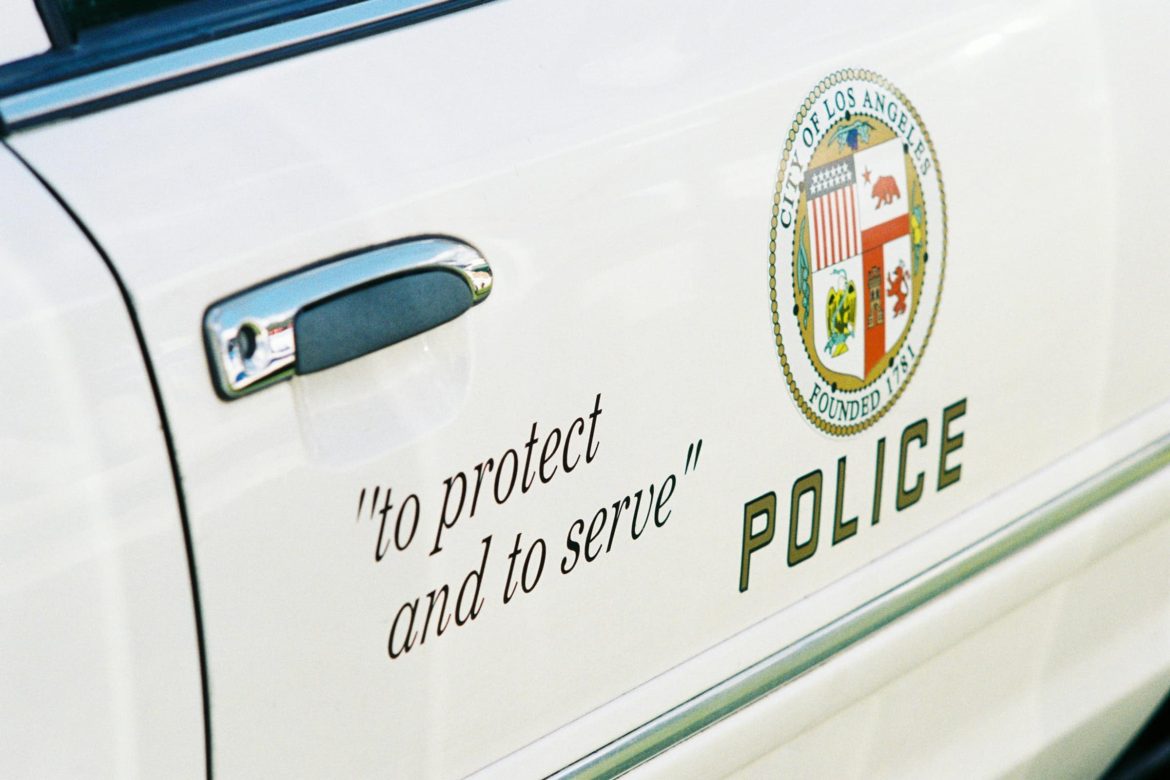 The words â€œTo Protect and to Serveâ€ have long constituted the motto of police throughout America. Â  Originally coined by the Los Angeles Police Department, this motto spread throughout America and still constitutes the fundamental ideology of individuals who chose to become policemen and policewomen.Â  Unfortunately, the motto is being called into question and far too many Americans are now beginning to believe that the motto has morphed into â€œTo Force and to Controlâ€.

There is an interesting story recently out of Germany that goes directly to the heart of this issue.  Sargeant Major Andreas Oberauer of the 1st Company of Mountain Infantry Battalion 231 in Bad Reichenall has called upon his fellow servicemen and women to intervene on behalf of anti-lockdown and anti-mandate protesters who are constantly under attack by the German civil police.  Specifically, he ordered his subordinates to honor their oath to defend the Germany constitution and protect German citizens from the unconstitutional behavior of the civil police.  To put it another way, he has ordered his military subordinates to â€œProtect and Serveâ€ against the â€œForce and Controlâ€ practices of the civil police.

This turn of events should be a warning for authoritarian politicians around the world because it is a spark that recognizes the importance of a Constitution and of individual rights.  It also clearly raises the prospect of uprisings against political repression.  (One wonders if Oberauerâ€™s spark will become a flame, and whether the flame will burn away the mandates, lockdowns and other increasingly totalitarian political measures being imposed under the guise of stopping the unstoppable COVID viruses and variants.)

This is also a warning to every policeman and policewoman.Â  As the German prison camp guards of the late 1940s found out to their dismay, Following political orders is not an excuse.Â  I doubt that following orders that effectively amount to the â€œsoftâ€ genocide of incarceration and suppression of protest by violence will be excused either.

Will those who have become enforcers return to their role of protectors?  I sure hope so because the â€œthin blue lineâ€ is what makes life livable for Americans.  And if you doubt that, just take a good look at the situation in Democrat run cities like New York, San Francisco, and Chicago.

To protect and to serve? was last modified: January 11th, 2022 by Dr. Robert Warren

Interesting incident in Boston. Mayor of Boston has vaccine passport mandated. Female resigned police leader refused to be vaccinated. In restaurant she was asked to show passport. She had none and refused. Restaurant called police who came to remover – they knew who she was. She reminded them their job was to serve and protect not to enforce dictatorial mandates.