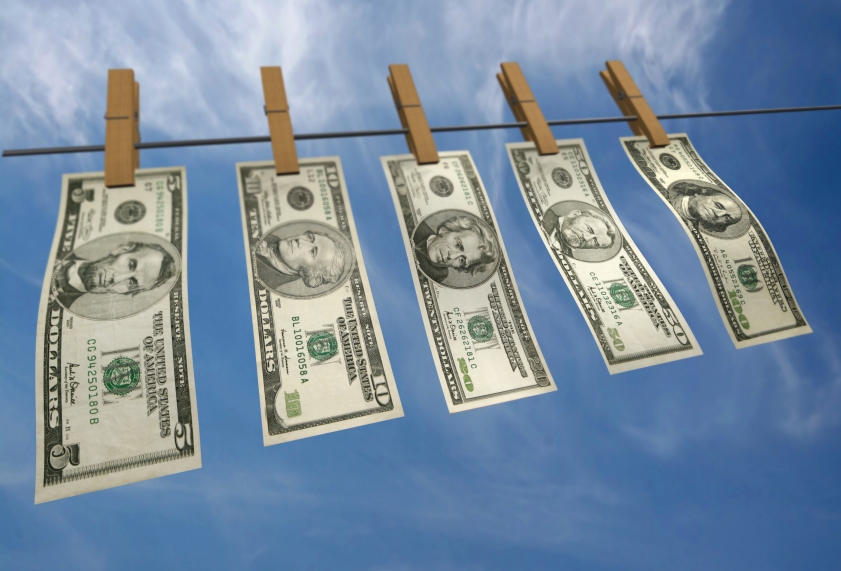 A couple of weeks ago, we broke news of former Virginia House of Delegates member Tom Gear having sworn an affidavit in the defamation lawsuit brought against him by 7th District GOP Chairman Fred Gruber.

In that earlier post (Explosive charges leveled against Cantor allies in Gruber libel suit filing), we detailed how Gear implicated several figures close to former Rep. Eric Cantor‘s political operation as being behind the smearing of Gruber via a widely-distributed nasty email sent under Gear’s name. (See Anatomy of a Smear Campaign for more on the email that sparked the lawsuit).

According to Gear, that same group is the foundation of the Virginia Conservative Network, a sort of “establishment” alternative to the loosely organized pro-grassroots Conservative Fellowship.  As we reported last week, in typical establishment fashion the organizers of the VCN laid out that one of their goals was “to forestall as many primary challenges as possible“ for Republican incumbent elected officials. (See Document reveals Cantor allies’ strategy to retake control of Virginia GOP ).

In his sworn affidavit, Gear asserts that among those elected officials who had given money to the effort was House Speaker Bill Howell. He also suggests that former Lieutenant Governor John Hager might be active in financing the effort. See paragraph 13 of the Gear affidavit, embedded below.

According to Gear, one of the vehicles for this funding was set up through a Wyoming-registered corporation named Global H3, Inc., which maintains a post office box in Alabama.  Gear alleges that former Third District GOP Chairman Mike Wade revealed to him how the arrangement works: a check would be sent to the post office in Alabama, and then a person on the other end would revert the money to Wade via wire transfer. This is apparently compensation for Wade’s work for VCN (“seeing my reserves,” as he called it), which Gear says included the smear email campaigns against Gruber and other conservatives over the course of 2014.

VPAP has no other records of any payments to Global H3, Inc. Further, our research reveals the company has fake social media pages and a placeholder website associated with it. It appears to be registered at an address in Wyoming notorious for hosting companies that exist only on paper.  Reuters writes about one of these kinds of addresses in Wyoming:

[It] serves as a little Cayman Island on the Great Plains. It is the headquarters for Wyoming Corporate Services, a business-incorporation specialist that establishes firms which can be used as ‘shell’ companies, paper entities able to hide assets.

TBE has found no evidence to suggest that Global H3, Inc. is anything more than a shell company held by a man named David House, who lives in Oxford, Alabama, which is the same town where campaign finance records indicate the VCN-related payments were sent.  It is worth noting that Paul Haughton, Speaker Howell’s top consultant, is from Alabama, and was formerly active in Republican politics in the state. (A brief muse: who is the third ‘H’ in Global H3? Is it Haughton, House, and…Hopper?).

The Bull Elephant contacted both Howell’s and Norment’s offices multiple times for any comment on, or explanation of, these expenditures. The only official response we received was from Howell’s office, which confirmed that the payments to Global H3, Inc. were made for “communications services.”

Others with proximity to the situation in Richmond have suggested that the lawmakers likely had little direct knowledge of precisely how the funds would be used, and instead were probably simply responding to a request from Cantor’s people for help in their efforts to put allies in key positions on the RPV State Central Committee. That the payments ceased when they did suggests that perhaps the legislators were upset at the poor return on investment (i.e., a party in uproar in the midst of the ultimately ineffective and highly counterproductive “slating” campaign being waged by the Cantor team).

A review of VPAP records since this period revealed no immediately evident payments from these legislators to similarly suspicious vendors.

(Interesting side note: payments to Global H3, Inc. from “Friends of Tommy Norment” were authorized by Tom Cosgrove, who was executive director of the Republican Senate Caucus at the time, but who is now manager of Corporate Citizenship & Government Relations at Newport News Shipbuilding…and, ironically, he’s also a member of the VPAP Board of Directors).

A few take-aways from this episode:

First, these legislators and those advising them clearly have more political acumen than Cantor consultant Ray Allen.  When the legislators apparently stopped their funding stream, Allen not only refused to acknowledge the lack of wisdom in his tactics, but actually doubled down on the offensive he was waging against conservatives, which probably ended up costing Cantor his job.

Second, Tom Gear’s revelations help shed some light on potential abuses during the 2013 race for the GOP nomination for Lieutenant Governor. Former Del. Gear alleges Matthew Tederick, then a top campaign aide to Del. Scott Lingamfelter (R-Prince William) in his LG campaign, was involved in an earlier iteration of the smear campaign later taken to a higher level by Mike Wade. This circumstance suggests there may be a link between the Tederick effort and Del. Todd Gilbert’s payment to Global H3, Inc. in June of 2013. According to Gear:

If Houghton is indeed involved with Global H3, Inc., it would be no surprise to discover the company undertook actions sympathetic toward a House member as a candidate for Lieutenant Governor.

Finally, this episode points to an interesting shortcoming in campaign finance disclosure laws. Under Virginia law, all donations are disclosed, of course, as are all direct expenditures. However, indirect expenditures made by those receiving disclosed payments are not. For instance, “Legislator X” may pay a consultant a huge amount of money each month, even when there is no election ongoing. That amount isn’t necessarily just the fee for the consultant’s services, but may also reflect the consultant’s expenses, which many times include subcontracts with other vendors not listed on “Legislator X” campaign finance disclosure reports. These expenses are often for purposes far afield from Legislator X’s own campaign. It’s a way for political operatives and other friends of powerful politicians to receive compensation for all manner of services that the politician wouldn’t want revealed directly on his own finance reports. We’ll have several interesting disclosures illustrating this principle in a future installment of this series.

For now, enjoy the full and unredacted affidavit sworn by Gear, which is embedded below.