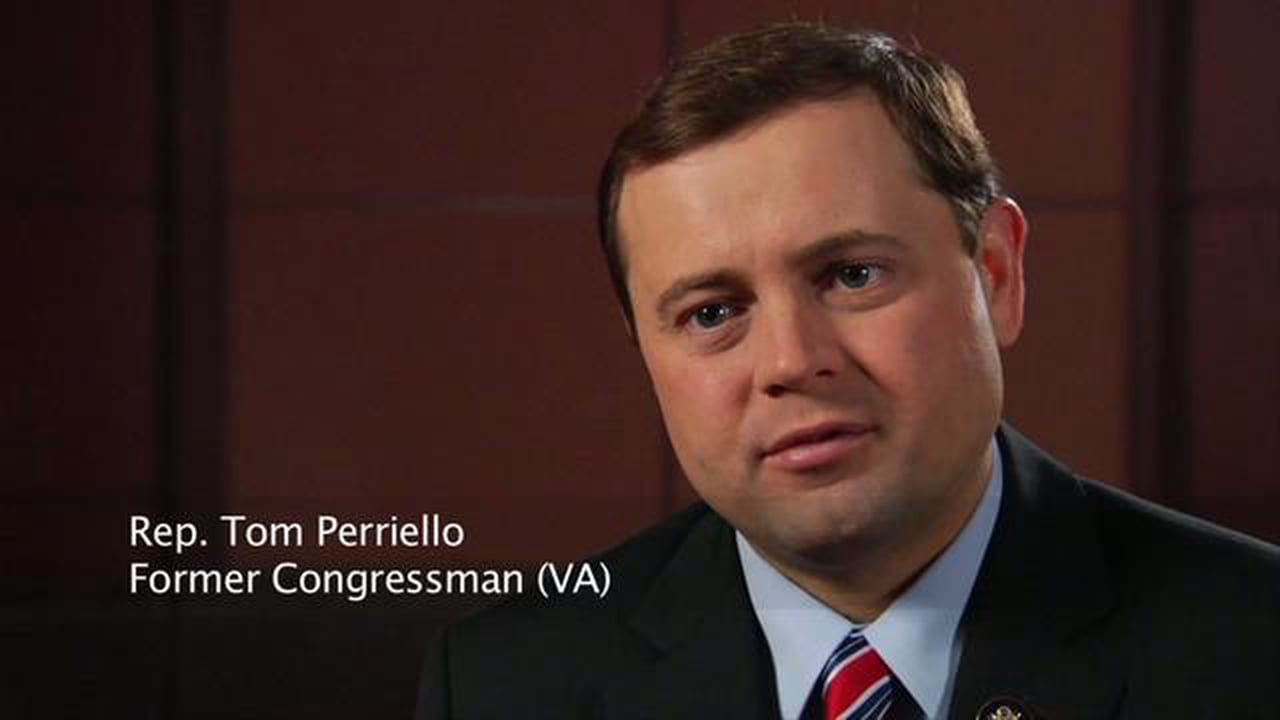 Tom Perriello Running for Governor–Updated-He’s In

According to New York Times writer Jonathan Martin, former Congressman from the 5th district, Tom Perriello, called Lt. Governor Ralph Northam today to inform him that he will be challenging Northam for the democrat nomination for Governor. Perriello will announce his candidacy on Thursday.

In 2008 Tom Perriello defeated a 6 term incumbent Congressman, Virgil Goode, winning by only 727 votes. In 2010 Perriello lost in close race to Robert Hurt. Hurt retired and the seat is now held by Republican Tom Garret.

BlueVirginia.us has more on the story.

” One Term Tom ” CRAP! , we will need a wall at the NC , VA State line to keep the 12 passenger vans of MS-13 members coming up Va.Highway 29 from Greensboro and Charlotte to Virginia.

Folks, we need to take him seriously. Perriello was a very loyal Obama partisan who gladly went too far left for the 5th district to appease his bosses. They’ll gladly repay him now for his loyalty then. If he gets elected by winning big in Northern Virginia, he could even be farther left than our current governor. We need to be energized and turn out to vote for our nominee, whoever it is.

Little Tommy Boy back in the news! I wish him and his “sugar daddy” Soros all the best in winning the demwit primary.

Both he and Soros should have to pay off the national debt that helped create. last time I heard, Soros still thinks he is God but I think he resembles the anti-Christ myself, and may well be one of the most dangerous men in the world.

Tiny Tom was a rubber stamp for the Obumbler machine, just like Senators Warner and Kaine. As I expect them two knuckleheads to follow their fearless leader Schumer into an even further desolation of the demwit party, I hope the voters of Virginia will come to their senses and boot Kaine out of the Senate in 2018. The success of President-Elect Trump will determine the future of the “do nothing” demwits in 2018, and I am looking forward to more of their stupidity.

Perriello is a JOKE; and nobody knows that better than residents in his home turf: Albemarle County. Maybe Obama will come out and campaign for Perriello again, and be another kiss of death.

I agree with you Connie that to us Perriello is a joke and a very bad one indeed, not only for his former Congressional district and the country at large because of his role in imposing Obamacare on us and participating in the doubling of our national debt, but even more sadly for what he might do to continue to “transform” the whole Commonwealth of Virginia. Yet even more sad is the fact exposed by both recent judicial activism here and in the Presidential election that the current demographics here might work out well to actually allow him to win both the Democratic Party nomination process and the General election. For this reason alone, while I remain adamantly still opposed to a two state policy for Israel, now more than ever may well be the time to advocate for a multiple state policy for Virginia and California, as well as nearly ever other “blue state” in the country.