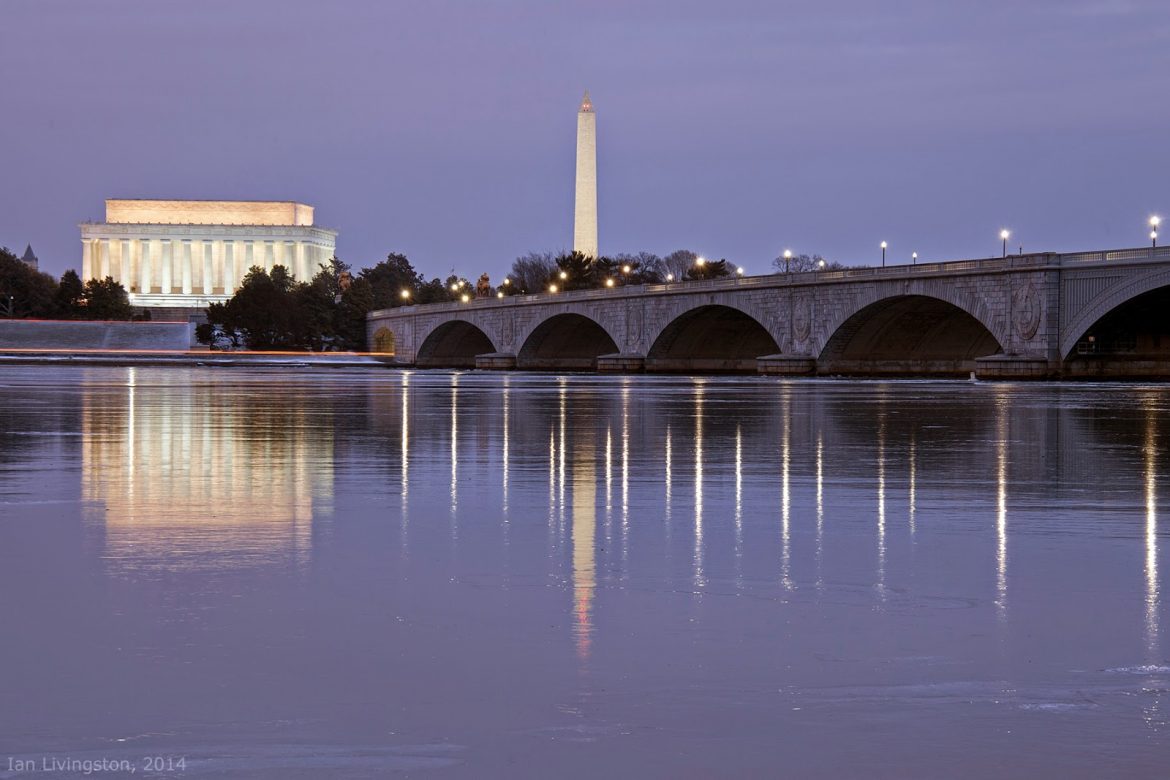 The Case for Trump – Part 1

After two hundred and forty-four years, mighty America finds herself on the banks of her own river Rubicon.

It will be something. But it won’t be America.

It will be as different from historic America as she was originally from the kingdoms of the Old World from whom she fled.

If America slips across the waters to the other side, she will join the larger world and its gathering order, where the promises of human freedom must recede, and the iron will of the state must by necessity relentlessly expand.

It is a binary, either-or choice from which there is no return. And it is a decision being made now in a thousand different ways, whether recognized or not.

To ford the river is the boundary marker for a destiny – not only for us but for our posterity and the world – and the consequences would be abrupt and profound.

Individualism, personal autonomy, and non-negotiable, God-ordained rights – genuine Liberty – would be required to give way to a passive individual character subject to the regimen demanded by the collective global order.

Technology to individual thought would become the binding chains of group-think and pureed information, not the promulgator of knowledge.

Truth would be sorted by electromagnetic impulses encoded in silicone, and five thousand years of collective wisdom would pass from the human mind.

Economies of choice would, by design, become economies of the “collective purpose,” where the dreams of many become singular to the benefit of a very few.

Borders would be meaningless lines, used by some for the utility of cheap labor, and by others as a means of humbling cultures and tearing apart the residue of ancient civilizations.

There would be precious little room in this new world for the eccentric or idiosyncratic personalities that get in the way of order.

Most importantly, the Creator God – and the eternal Judeo-Christian moral scaffolding upon which human dignity, freedom, and progress have been erected – would by demand become a deity of all – or none. He would not, He could not, be the Sovereign of the willingly surrendered life of only some.

Radical Islam would stand aloof, and its frightening willingness to use indiscriminate violence that enforces collective submission would fit perfectly with the model of the iron-fisted new world.

If America crosses that river, she will choose darkness over light. Curses over blessings. Bondage over human dignity.

The reason that America has not already fallen into the new global snare is not for want of trying.

The organized collectivist, socialist and anarchist minions of cultural Marxism have spent over a hundred years incrementally loosening the bolts, defacing and writing graffiti on the bulwarks of America’s founding and her past.

The educational systems were purposely broken into threadbare scraps – the infestation of the radicals has all but eaten out the fabric of truth, diligent inquiry, and the values of freedom. Young Americans know very little of their history, save for a remnant offspring of die-hards.

The self-loathing and hatred of everything American now drives the radical left in escalating viciousness and irrationality, pitching the Democratic Party with it to the extremes, where even the mumbling rants of an aging socialist from Vermont are thought too mild.

Against this, the conservative movement lies in intellectual rags. It has been torn to pieces by its willful disregard for the interests of the nation first, its dithering reaction to the social Marxists who have captured the media-entertainment complex, and a small faction of them by their hatred of Donald J. Trump, who exposed their intellectual and financial corruption.

The professional conservative industry is no longer willing to commit to the serious inquiry and political practicality of a Ronald Reagan, steeped deep into the ideological conundrums of modernity and ready to apply both principle and common sense to the work of governing. They are strangling on an over-bearing imperious intellectual indifference to the working class from whom few of them have come or understand. Many have never actually held a job outside of Washington.

It took Donald J. Trump to rescue the party by reawakening working-class Americans to the danger of indifference towards a public policy that ignored their interests for three decades. He rallied an old coalition around the standard of America first.

But can the warrior from the baby boom generation transfer that battlefield command to a new generation?

This is where America is today.

Torn in two by politics so dissimilar and unsuitable for cooperation, they cannot be brought together, on either principle or application. The trite voices that claim ‘compromise is all it takes,’ and assert that ‘bipartisanship’ is a product of the will, are the very people never willing to relinquish their principles, but very sure the other will.

The dividing lines of the great spiritual battle that drive this division – this civil war is more evident with every passing day. It is a battle between God-ordained order and human freedom and man-made tyranny.

Is it that simple: Do you love an Almighty God or an almighty government? Whom do you trust with your cherished rights and freedoms, and those of your family?

Will America cross the sparkling waters of her river Rubicon? Everything depends on the answer to that question this November.

Tomorrow Without US was last modified: September 29th, 2020 by Michael Giere

[…] Now, the United States is in an unparalleled spiritual and political battle for tomorrow (my first article in this series “Tomorrow Without US” here). […]

[…] Now, the United States is in an unparalleled spiritual and political battle for tomorrow (my first article in this series “Tomorrow Without US” here). […]