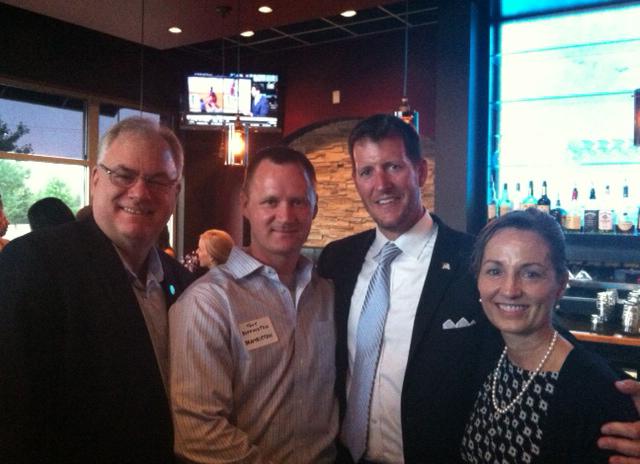 Following Janet Clarke’s announcement that she will not run for re-election for Loudoun Supervisor she urged her supporters to support Tony Buffington of Brambleton in his bid for the Republican nomination to represent the district.  [read_more]  Supervisor Clarke said today,

“I have just over another year of service in this capacity and remain dedicated to fulfilling my duties to serve the community in this capacity. I am grateful and honored to have been able to serve Loudoun County. Thank you to those who have supported me and I now hope you will put your support behind Mr. Tony Buffington, whom tonight is announcing will be running for the Republican nomination for Blue Ridge District Supervisor.”

Buffington has lived in Brambleton since 2011, serving on their community association board since 2012.  Mr. Buffington is a former marine who now  serves as Supervisory Special Agent for a local Federal Law Enforcement Agency. 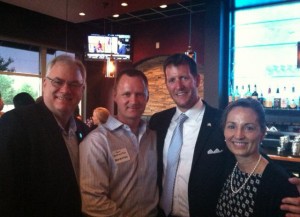 I’m not sure on this, but I think the problem is a conflict of interest between representing both a local and federal entity (and I’d think a law enforcement entity would be a particular no-no). I don’t think being an Independent would help, but could be wrong.

I thought federal civil servants were forbidden from running for local public office?

Good point. I too thought federal employees were under the Hatch Act which prevents them from running for any partisan position.

I have what I think is the answer. Tony Buffington can run as an Independent and the Republicans can endorse him.