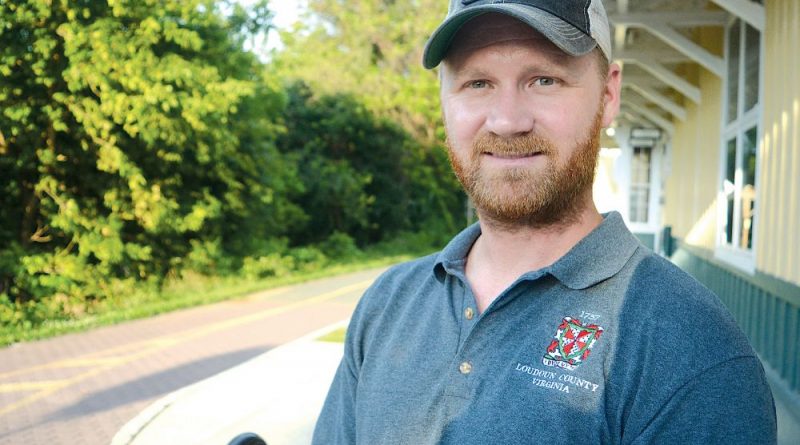 In a very well run convention Tony Buffington, the current Supervisor for Blue Ridge district in Loudoun County, won the Republican nomination to once again represent the district in November. His opponent, Florian Hauswiesner, moved to declare a win by acclamation and it was accepted by the delegates.

More on the convention and Buffington’s win here.