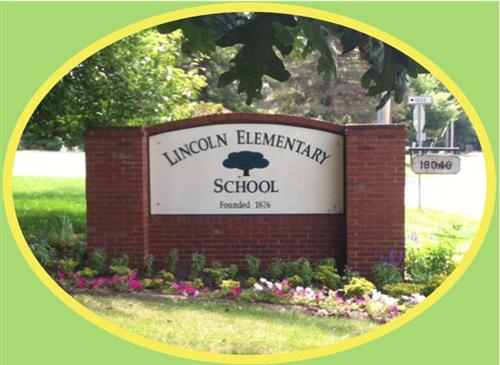 A list of the top 20 elementary schools in Loudoun can be found here.

The top school is Lincoln Elementary which is one of the four small western Loudoun schools that is threatened with closing every year during school budget time. Three of the four small schools have less than 200 students and the fourth has 271 students.  Two other small Loudoun schools, Hillsboro elementary and Middleburg elementary, have become Charter Schools. More on Loudoun’s small schools here.