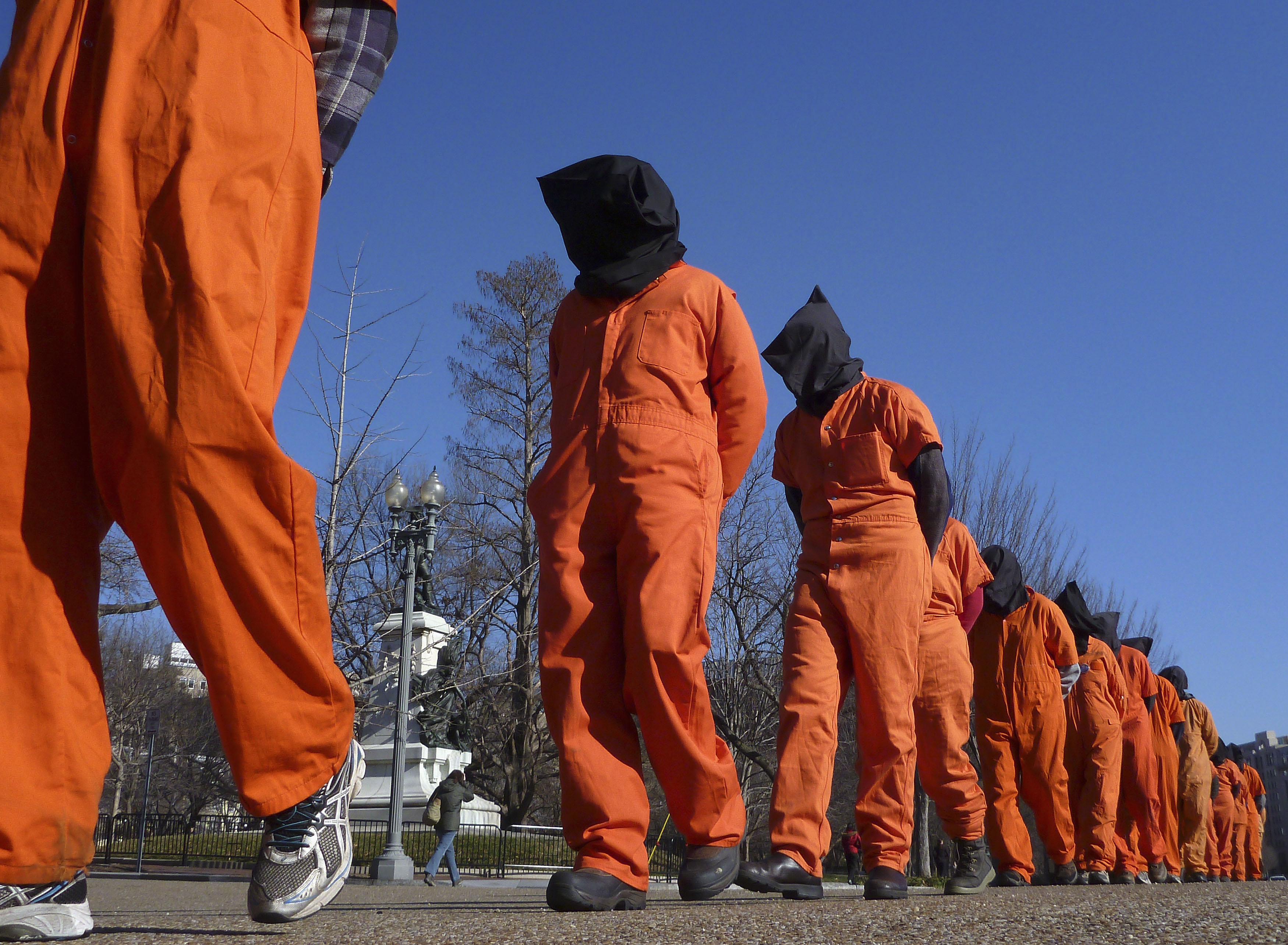 Torture is the deliberate infliction of severe pain and suffering on an individual.  It is used to obtain information, to punish, to intimidate or force compliance, or even for pleasure.  Torture is as old as mankind. Most of the available records regarding warfare, religion, and political history at some point discuss it.

Torture to obtain information.  This is probably the greatest area of controversy because such torture leaves a degree of uncertainty as to truthfulness.  Essentially, without alternative verification, the information obtain has to be considered suspect.  (The “torture” of waterboarding leaves no permanent physical scars and fear rather than severe pain is used.  Death is not a desired outcome.)

Torture to punish.  This type of torture often leaves long-term physical and psychological scars (if not death).  For example, amputation is a physical reminder that worse can be inflicted.  It lasts for a lifetime, as there is no reanimation of the lost or damaged body part.  (Al Queda has a torture manual that is available online.  It appears that punishment is the main purpose for its recommended torture methods.  However, a painful death or painful information gathering are viable outcomes as well.)

To intimidate or force compliance.  Not only can the individual be tortured but torture can be extended to family, friends and communities.  It is difficult in the extreme to suffer the deprivation of torture, and also to see one’s family or innocents in great pain.  (ISIS often takes a community leader, puts him in front of a crowd, and then visits unspeakable horrors and death on him.  The intimidation that results can lead to compliant actions similar to the Stockholm Syndrome where the victims trust and even ally themselves with their torturers.)

For pleasure.  Debauchery is not simply relegated to sexual perversion. Some individuals enjoy the pain of others, and unusual forms of torture leading to insanity and death have been created to satiate this perversion.  (The Chinese Water torture involves single drops of water dripped slowly on a torture victim’s forehead.  Over time, the restrained individual is driven stark raving made by the trip hammer effect of the tiny drops.)

Torture is most effective when the desired outcome is re-enforced by permanent physical and psychological effects, or demonstrably gruesome death.  It is least certain in effectiveness when information is the desired outcome.  Torture has rightfully and lawfully been condemned around the world, and no nation openly advocates it usage.  (The United Nations Convention against Torture is an international human rights treaty that aims to prevent torture and other acts of cruel, inhuman, or degrading treatment or punishment.)