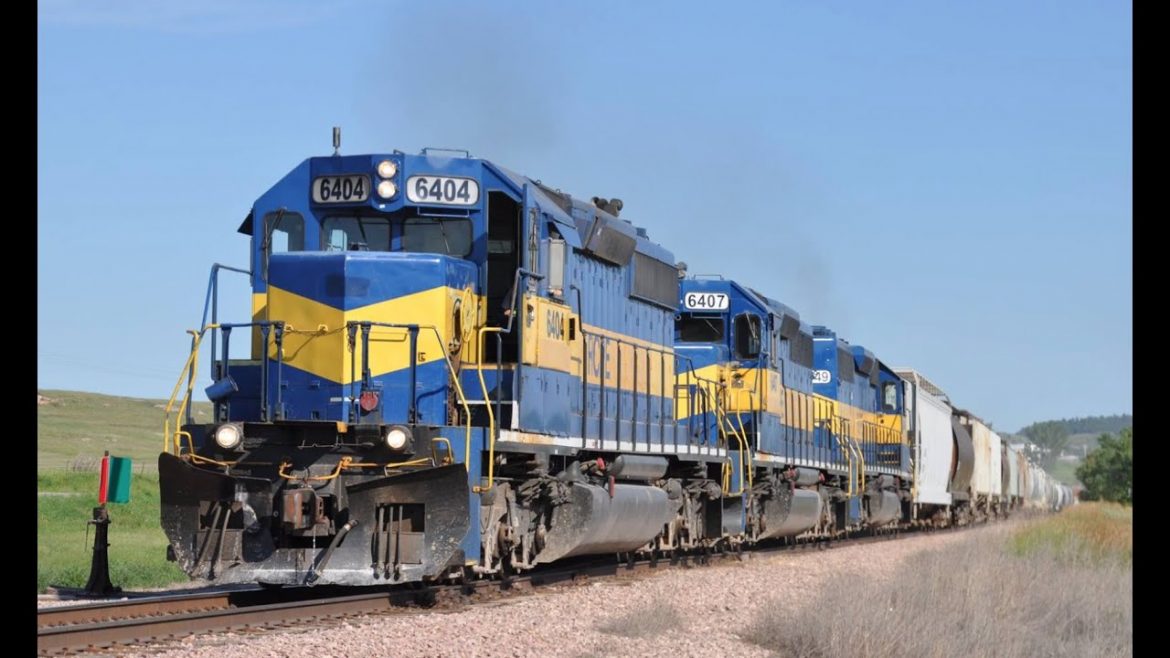 Until recently, the Commonwealth of Virginia was a refuge from the high tax and regulatory boondoggles that have stymied the growth of neighboring states such as Maryland, West Virginia, and North Carolina.

But Virginia’s low-cost gravy train will screech to a halt if reckless regulators and lawmakers in Richmond get their way. House Bill 440, introduced by Virginia Delegate Steve Heretick (D-Norfolk/Portsmouth), would require freight trains to have two-person rail crews as they carry consumer goods through the commonwealth. This misguided proposal, which chugs ahead at full steam toward the State Senate, would hike up the price of products for millions of Virginians and businesses looking to expand. Virginia should get back on the right track and double-down on its low-cost, pro-growth reputation instead of scaring away its residents and companies.

To consumer advocates and industry analysts, a rising tide of red tape can only mean higher prices and fewer choices for households. But lawmakers are often goaded on by “pro-worker” groups railing on about (mostly-imagined) threats to safety and employees’ well-being. Organizations such as the Sheet Metal, Air, Rail and Transportation (SMART) Workers union have been at the forefront of efforts to mandate two-person rail crews in states such as Virginia, claiming that one worker at the helm is a recipe for deadly accidents. SMART Transportation Division president Jeremy Ferguson claims, “The ability of two people to work together and their collected experience helps them to react to unexpected and potentially dangerous situations as they happen, preserving the safety of the crew and others while crossing the country.” This seductive logic has led to dozens of proposals across the country, most recently by Delegate Heretick, to beef up freight staffing levels.

Except there isn’t a shred of evidence to support the idea that more crew members avert rail accidents. In fact, when the Federal Railroad Administration proposed a (now pulled) rule that would mandate two-member crews, it admitted it “cannot provide reliable or conclusive statistical data to suggest whether one-person crew operations are generally safer or less safe than multiple-person crew operations.” Evidence to date shows that equipment and track improvements, as well as automation, are far more important to rail safety than crew size. Mercatus Center senior research fellow Patrick McLaughlin and Regulatory Studies Center research professor Jerry Ellig concluded in a 2016 analysis that declining freight accidents since the seventies is due to deregulation that has allowed companies to invest in key capital improvements.

As the result of increased investment and technological progress, rail systems increasingly rely on computer systems that provide far better oversight than additional humans onboard. According to the results of a 2017 simulation modeling how humans and computer systems handle real-world rail tasks, “the presence of automation with or without the conductor made much more of a difference…than the conductor alone.”

Regardless, regulatory zealots in Virginia and elsewhere won’t let the evidence derail their attempts to institute two-person crews. Policies such as H.B. 440 wouldn’t make Old Dominion any safer, but it would lead to raft of unintended consequences for consumers. Increased rail operation costs mean that suppliers will rely less on trains and increasingly take their products on the road. But trucks have an abysmal safety record in handling dangerous products, regularly spilling products and wreaking considerable havoc.  According to research from the Congressional Research Service, trucks spill around five times more oil than trains per billion-ton miles.

The conclusion is unavoidable: “railroads consistently spill less crude oil per ton-mile transported than other modes of land transportation.” This data should serve as a wakeup call to lawmakers that more rail restrictions would lead to greater death, suffering, and property damage. Easing onerous rules will allow rail operators to focus on computer/technical improvements and test newly installed “positive train control” systems that automatically stop trains in emergency situations. Unlike crew mandates, these improvements will actually save lives.

Virginia lawmakers can retake the initiative as a low-cost, pro-innovation state, instead of committing the state to expensive, unsafe modes of delivery. Richmond can lay the trackwork for a bold path forward, but only if it chooses to reject misguided policies.

Ross Marchand is the director of policy for the Taxpayers Protection Alliance.

Ross Marchand is the Director of Policy for the Taxpayers Protection Alliance. Ross is an alumnus of the Mercatus Center MA Fellowship at George Mason University. He has interned for the Texas Public Policy Foundation and the American Legislative Exchange Council, analyzing and blogging on a variety of public policy issues ranging from higher education to fiscal policy. In the summer of 2015, he interned for the Lithuanian Free Market Institute and produced a commentary on the European Union’s emerging Capital Markets Union. His current research interests include disability insurance reform and the role of state-level liability structure in abating environmental contamination. His work has appeared in numerous publications including the Wall Street Journal, Forbes, The Denver Post, and the Washington Examiner.

Train Regulation Threatens to Derail Family Finances in Virginia - Thomas Jefferson Institute for Public Policy May 23, 2022 at 2:40 am

[…] version of this commentary originally appeared in the February 6 issue of The Bull Elephant.  Ross Marchand is the director of policy for the Taxpayers Protection […]