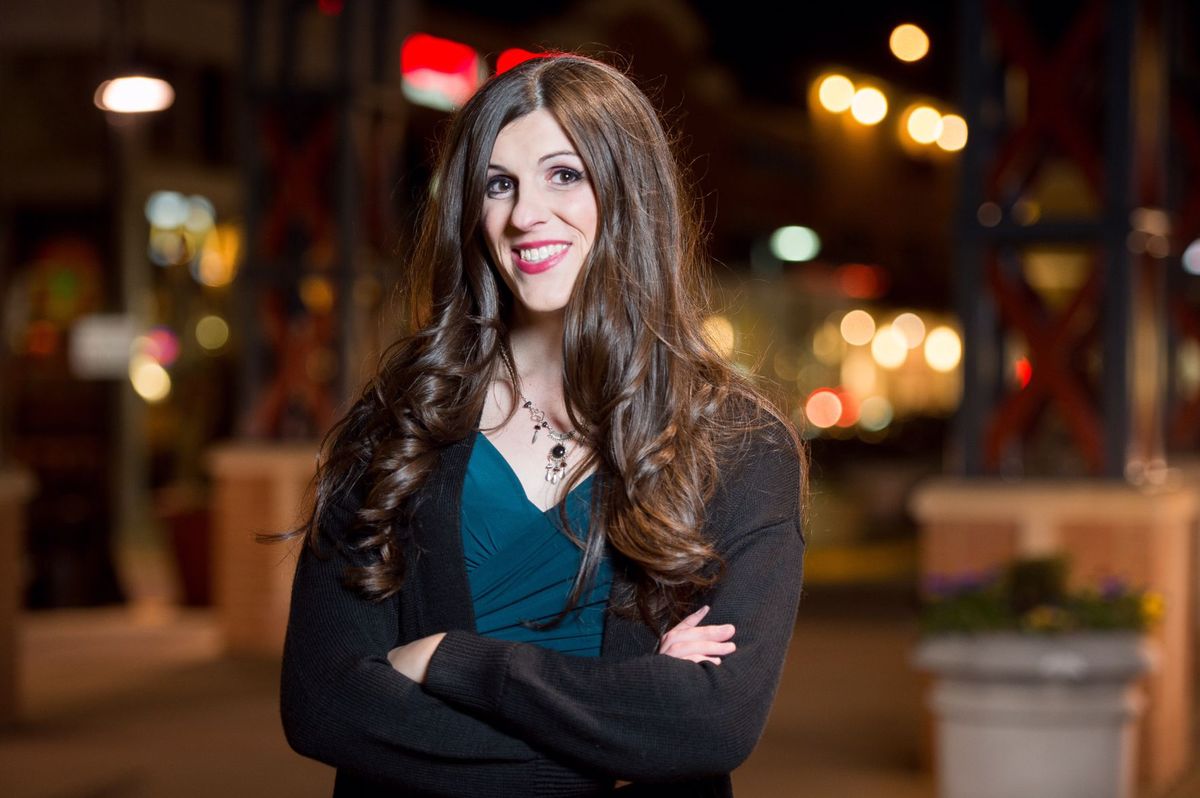 Journalist Danica Roem is challenging Delegate Bob Marshall in Virginia’s 13th district in the House of Delegates.  Roem is a transgender woman who began her change to a woman in 2013.  For 10 years she wrote for the Prince Williams Times covering local issues.

Roem says she has “a progressive heart but a lot of centrist sensibilities.” However her views and policies are right out of the liberal’s handbook.

Also running for the Democrat seat to challenge Delegate Marshall is 24 year old Mansimran Kahlon who hopes to become the first sikh in the House of Delegates.  He moved to Prince William County in 2012 and he owns a trucking company.  More on Kahlon here.

Journalistic note to Jeanine Martin: In the Associated Press Stylebook, “transgender” is listed but “transgendered” is not. It is an adjective.