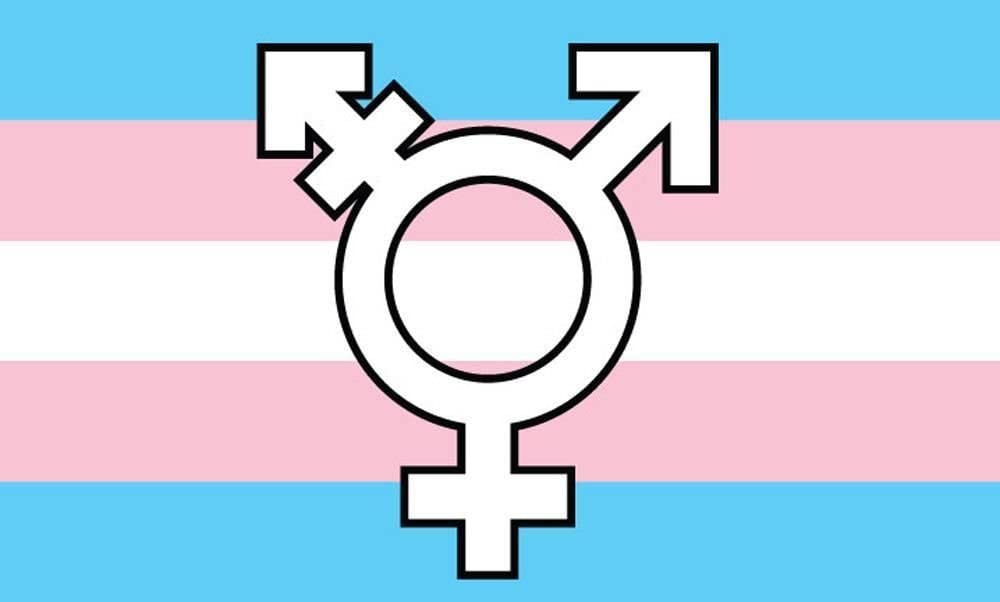 Transgender treatment is medical malpractice for many teens

Growing numbers of teenagers are being given puberty blockers, after being deemed transgender. Those puberty blockers can lead to fragile bones, hip fractures, and other harms caused by early-onset osteoporosis. Teens are not being informed about this potential harm by most doctors and clinics that profit from performing transgender treatments. That is classic medical malpractice, in my view, and the view of other lawyers who also have practiced law for decades.

As Michael K. Laidlaw, MD, notes, “‘treatment’ with puberty blockers is leading these adolescents to a much higher risk of early osteoporosis and fractures.” Normally, bone density increases a lot during adolescence — but not for teens on puberty blockers, which prevent this essential process at a key time in life. As Will Malone, MD notes, “Humans acquire more than half the bone density they will ever have during their teen years. This is the most critical time for long term bone/skeletal health.”

As Dr. Laidlaw observes, puberty blockers sabotage this process: “Bones that should be rapidly building were blocked from doing so. Normal physiologic function was pathologically altered by puberty blockers.” Most of this is irreversible: Adolescents can never regain the years lost to the blockade of normal bone, brain, and pelvic development.

Transgender teens and their parents are not being informed of this risk. Instead, notes Dr. Laidlaw, “the trans industry sets out to deceive patients, parents, and the legal system to push their drug (high dose hormone & pituitary blocker) based ideology.”

I am not the only lawyer who thinks this is medical malpractice. Ted Frank is a leading attorney and expert on class action lawsuits who has argued landmark cases in the federal courts, and is a member of the prestigious American Law Institute. He says that the medical malpractice is so grave that “there are millions to be made by the lawyers who sue the doctors and pharmaceutical companies who encouraged this to happen.”

Malpractice litigation against gender-transition clinics got a boost recently from a court ruling in the United Kingdom, which called into question whether teens below age 16 can consent to certain trangender treatments. As Abigail Shrier notes, “Keira Bell prevailed in UK court based on the simple idea that those under 16 can’t give real consent to gender treatments” with “irreversible consequences.” The court “noted the clinic couldn’t explain” the sudden “spike in adolescents seeking transition – nor why they were overwhelmingly teen girls.”

In a landmark judgment that will have repercussions around the world the High Court today ruled that puberty blockers and cross-sex hormones are experimental treatments which cannot be given to children in most cases without application to the court.

We are delighted that the High Court has handed down judgment to protect children from experimental medical interventions with serious known and unknown risks and lifelong consequences.

The judgment concluded that it is highly unlikely that a child aged 13 or under would ever be Gillick competent to give consent to being treated with puberty blockers and very doubtful that children aged 14 and 15 could understand the long-term risks and consequences of treatment in such a way as to have sufficient understanding to give consent.

The court also ruled that it would be appropriate for clinicians to involve the court in any case where there may be any doubt as to whether the long-term interests of a 16 or 17 year-old would be served by the clinical interventions of blockers and hormones.

Being “gender affirming” shouldn’t be an excuse for a doctor to commit medical malpractice. But that may be happening in many cases.

The National Review provides a possible example. Doctors affirmed a man’s false belief that he had a female gender identity, and then mutilated his body by giving him a sex change he came to regret.

Plagued by self-hatred, he “heard about transgenderism” in college, and “seized on it as the solution.” A gender-affirming free clinic “immediately affirmed” his female gender identity. He was then given an “incomplete informed consent document to sign.” Later, his doctor told him that he “should really get surgery.” He was given an orchiectomy, but not told that it was castration. After being castrated, he “developed a drug habit” and began “ejaculating blood.” He said that “the gender clinic kept telling me, ‘Oh, it gets better.’” But it didn’t.

He says he was never given an independent psychological evaluation, before getting surgery. After surgery, a different therapist diagnosed him with a different condition than gender dysphoria. But by then, he had already been castrated.

Getting a sex change caused havoc in the lives of thousands of people. The National Review gave an example of a woman who transitioned to being a man, and ended up with negative health consequences, “no hair,” and a “body mutilated.”

Will there will be a wave of malpractice lawsuits against clinics that profit from sex changes? Fred Arnolfson predicts it will:

The liability in a few years for these for-profit “chop shops” is going to be unbelievable. Thousands of cases of castrated men, some of whom have early onset osteoporosis, mental impairment, ostomies, etc. They’ll claim they weren’t really transgender and it will rain money.

Those who put children through gender transitions will face harsh questioning, he says:

The transitioning of youth will end up being remembered like frontal lobotomies. This is a treatment that isn’t proven to work with adults, has huge costs, is irreversible, has health consequences, and is done to children despite the fact that 80% of kids desist automatically.

It’s not just doctors and psychologists who have made mistakes in their zeal to be “gender affirming.” So have judges.

Jamie Shupe gave an example in “I was America’s first ‘nonbinary person.’ It was all a sham.” Shupe is male, as he noted in the Daily Signal. But he wanted in vain to be a woman, due to a condition known as “autogynephilia.” When his therapist expressed skepticism about whether he would actually benefit from trying to change his sex, he filed a “formal complaint” against her, and found a new therapist, who affirmed his new “identity as a woman.” But eventually he changed his mind and declared he was nonbinary, not female:

When the fantasy of being a woman came to an end, I asked two of my doctors to allow me to become nonbinary instead of female to bail me out. Both readily agreed….To escape the delusion of having become a woman, I did something completely unprecedented in American history. In 2016, I convinced an Oregon judge to declare my sex to be nonbinary—neither male nor female.

As a result of this ruling, a “nonbinary option” now exists in many states, even though Shupe’s “sex change to nonbinary was a medical and scientific fraud.” The judge’s ruling was not based on any evidence. As Shupe observes, “The judge didn’t ask me a single question. Nor did” the judge ask “to see any medical evidence…Within minutes, the judge just signed off on the court order,” even though he did “not have any disorders of sexual development.” But three years later, “unable to advance the fraud for another single day,” he “reclaimed” his “male birth sex.”