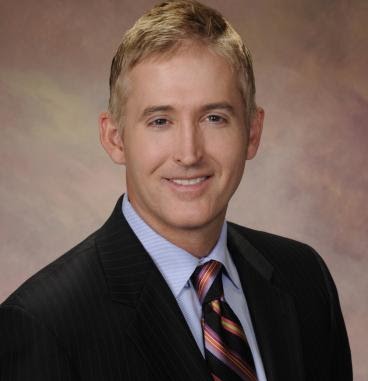 Bad news for Conservatives, Congressman Trey Gowdy  (R-SC) will not run again but will retire at the end of this term. Congressman John Fleming, R-LA, announced Gowdy’s retirement on C-Span on Wednesday morning,

Fleming said other Republicans had been told of Gowdy’s retirement but Gowdy’s office downplayed it and said they hadn’t yet made an announcement.  Sounds like Fleming is right but he probably shouldn’t have announced it.